You might not be familiar with the name Meyer Lansky, but chances are you’re familiar with some of his known associates: Bugsy Siegel and Lucky Luciano. Writer/director Etyan Rockaway decided the time was right to focus on one of the Mafia’s most infamous but un-famous gangsters.

There are quite a few gangster movies, both good (Goodfellas, The Godfather) and bad (Gotti, The Family). Lansky falls somewhere in the center. Never overly imaginative, Rockaway plays it safe with a middling film about a narcissistic mob figure who wants to control the narrative. To do this, an aging Lansky (Harvey Keitel) hires a broke writer, David Stone (Sam Worthington), to pen his tale.

Told in flashbacks within a 1980s framing story, Lansky regales Stone with stories from his childhood, learning to hustle on the streets of – where else? – New York City. However, as Lansky enters adulthood, the tales become violent.

Portraying the Lansky of the past is John Magaro, who makes the character his own while still embracing the inflections and mannerisms of Keitel’s older wise guy. Magaro brings a sinister element, while Keitel embraces the role of a man mellowed by age. It’s a dynamic casting job, and the film’s standout element.

Rockaway’s script glosses over much of Lansky’s past, with large jumps in time, allowing the film to devote equal time to the framing story. Here is where the film tries to carve some new ground. Stone’s story is, in some ways, the more interesting of the two. There’s a moral line Stone must cross to listen to the brutalities in Lansky’s past – especially as he’s bound to secrecy until Lansky has died.

Unfortunately, rather than centering the focus on the ambiguous morality of Stone’s situation, Rockaway’s film instead tries to convince you Lansky is an ‘angel with a dirty face.’

It’s not unheard of to root for the bad guy – Scarface is one of the ultimate examples of this in the genre – but Lansky is not a fictional character. His history is bloody, and his few good deeds hardly outweigh the bad. It’s an odd choice when the true moral crux lies with Stone.

Lansky runs itself ragged trying to cover as many bases as possible, and we’re left with a messy film about one of the most notorious men in Mafia history. 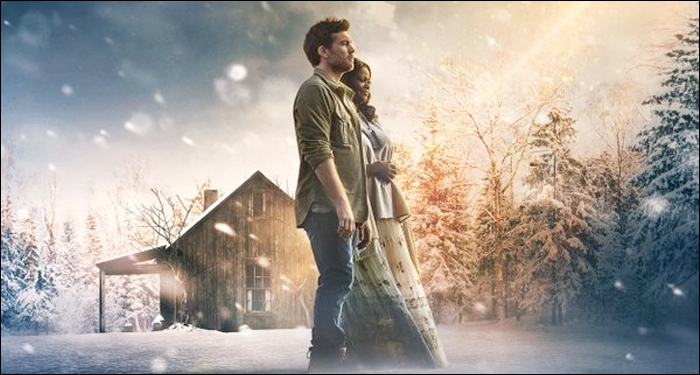