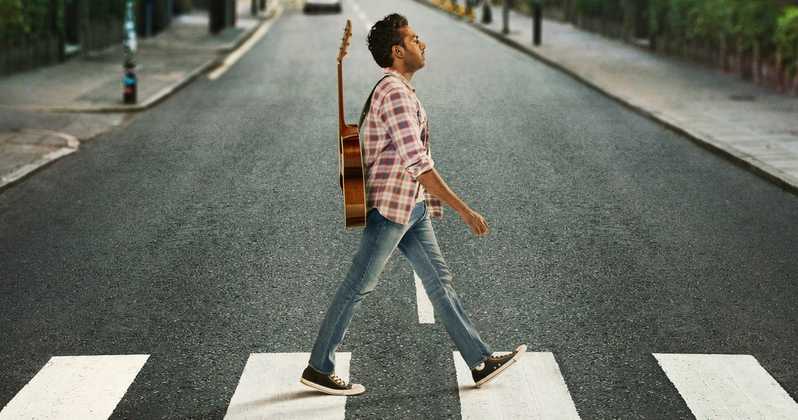 Hey, baby boomers (yes, my hand is up), thanks for still buying CDs!

We’ve already jammed to Queen and Elton, Bruce is set for August, so how about remembering how much we love the Fab Four by envisioning a world where they never existed?

It’s a conceit so instantly charming director Danny Boyle (127 Hours, Slumdog Millionaire) passed on the project, thinking it had already been done. He was convinced otherwise and jumped on board, bringing the script from Richard Curtis (Notting Hill, Four Weddings and a Funeral, Love Actually) to life with a breezy, unabashed fandom.

Jack Malik (Himesh Patel, easy to root for) is a struggling musician in Suffolk who’s ready to give up on the dream. His longtime friend and manager Ellie (Lily James) protests, but Jack rides his bicycle off into the English night unsure of his future.

Fate intervenes with a brief worldwide blackout, which brings an accident, a hospital stay, and Jack waking up in a world without his two front teeth.

That second one is pretty advantageous for Jack’s career, though the film is at its most likable early on, when Jack is trying to remember lyrics, getting nowhere on Google and chastising anyone who doesn’t instantly realize how life-changing “his” new songs are.

Of course, his protests only resonate because we’re still in the old world with him. It’s a credit to the simple genius of this premise that Yesterday can tell without showing and still pull us in. And surprise, it’s also a wonderfully organic way to strip down these songs we’ve heard for decades and remind us how truly great they are.

Jack’s star rises with a move to L.A, getting tutelage from Ed Sheehan (nicely self-deprecating as himself) and an apologetically shameless record label rep (perfectly slimy Kate McKinnon). It’s in America where Yesterday starts to drag a bit, wanting from the absence of spunky James and will-they-or-won’t-they rom that balances this com.

How that turns out, you can probably guess.

As for the musical fantasy, credit Curtis and Boyle for avoiding the easy cop out. Buy in and you’ll be rewarded with an entertaining take on life choices that’s fun to sing along with, occasionally slight but often downright fab. 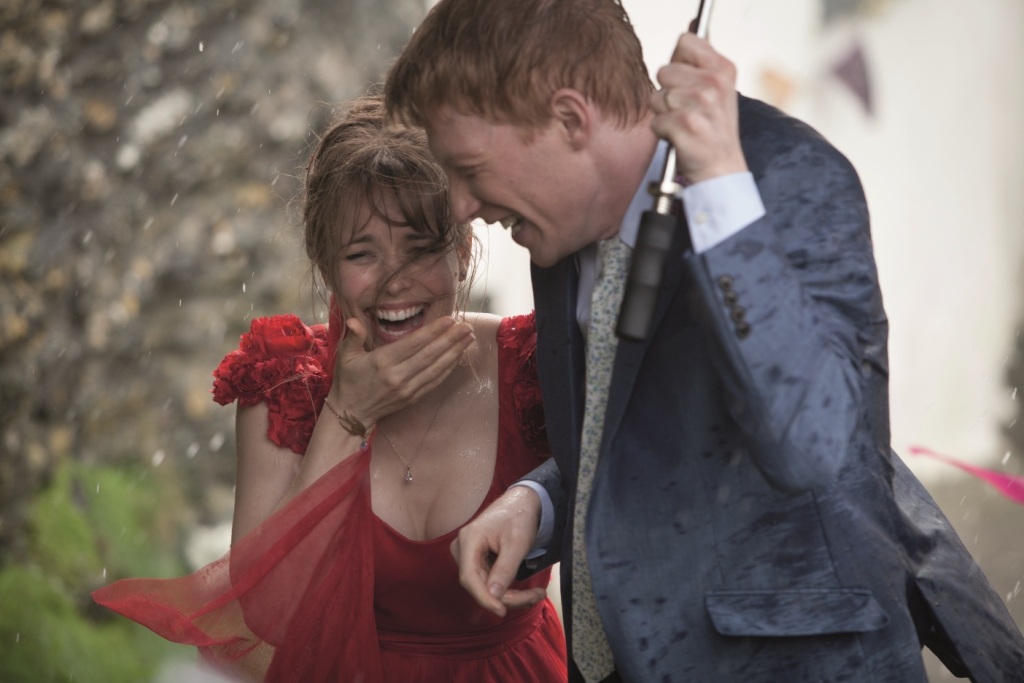