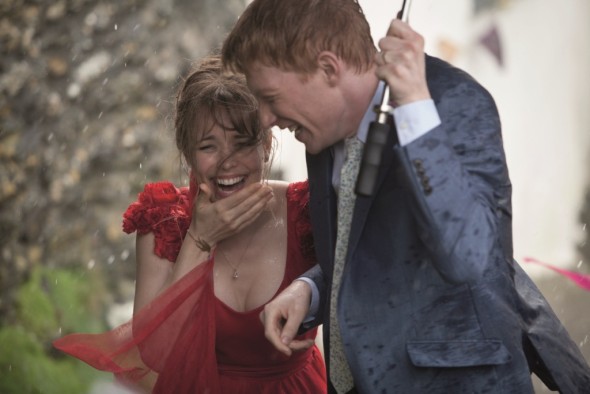 ← We Are Not Ideal Dinner Hosts
Hammer Time! →
Scroll Up