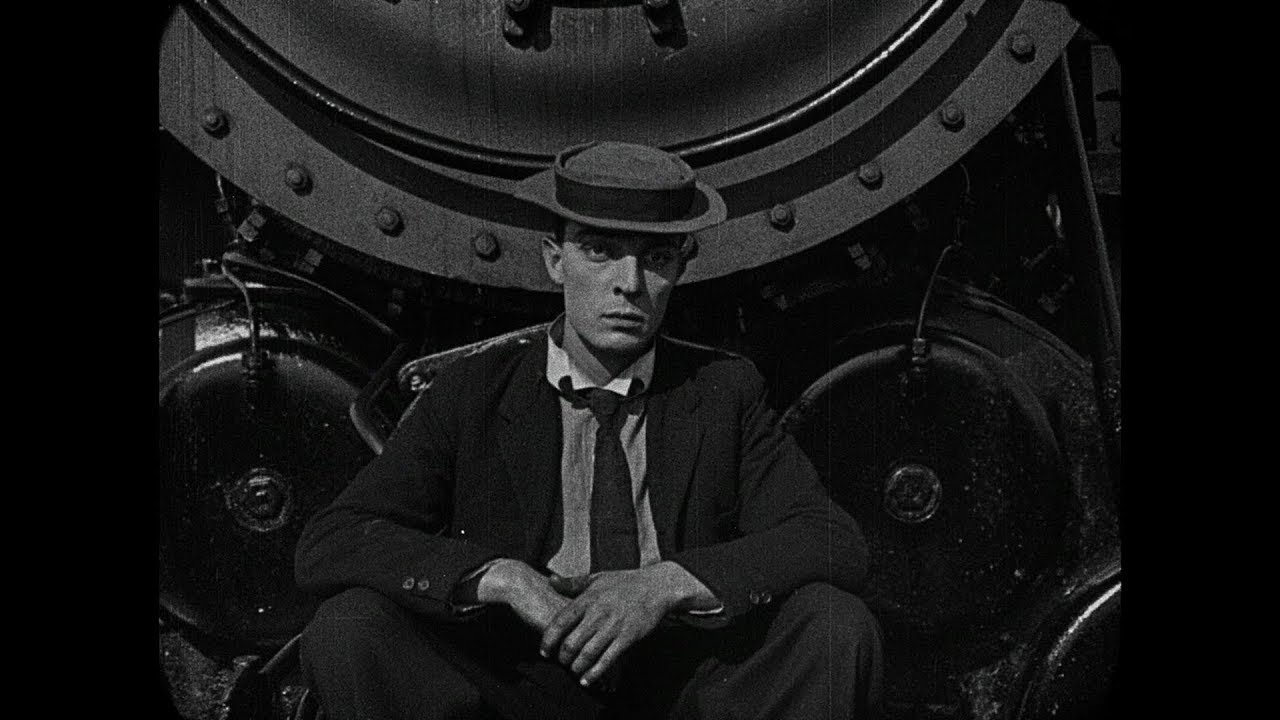 Physical comedy is as important to the history of cinema as the cameras themselves. Charlie Chaplin, The 3 Stooges, Jim Carrey and the cast of Jackass all kept the time-honored tradition of taking a blow for the sake of a laugh. Even everyday folk got into the act by sending their accident-filled home movies to TV’s America’s Funniest Home Videos.

For many fans, historians and critics, Buster Keaton was the best of them all.

Keaton started in the biz by performing alongside his parents in their traveling vaudevillian show. His adept ability to sell a pratfall like no one else made their act enormously popular. A fortuitous meeting with Fatty Arbuckle introduced Buster to the art of filmmaking, and by the time Keaton reached his mid-30s, he’d directed, starred in and produced multiple feature and short films.

With The Great Buster, director Peter Bogdanovich (The Last Picture Show, Paper Moon) delivers an absolute love letter to Keaton and his career. The film not only touches on Keaton’s highs in the 1920s, but also on his low points when he lost all creative and financial control of his projects. Alcoholism, infidelity, divorce and family estrangement all plagued Keaton during the downturn in his career.

Bogdanovich wisely spends most of the time discussing and reveling over Keaton’s work. Bogdanovich himself narrates the film, and his adoration of Keaton is evident in his voice as he touches on everything from Keaton’s masterworks in the 1920s to his commercial work in the 1960s. Filmmakers and actors such as Mel Brooks, James Karen, Quentin Tarantino and Johnny Knoxville also share how their affinity for Keaton helped shape their careers.

The film really takes hold when the more “film geek” elements are at play. Specific scenes and/or gags from Keaton’s work are broken down, analyzed and fawned over by Bogdanovich and fellow filmmakers. The film even backtracks to spend the last third pouring over the classics that Buster created in the 20s, leading right up to the invention of talkies.

Like recent documentaries De Palma and Milius, the love and affection for the subject and their creations is all over The Great Buster. Bogdanovich has crafted a precise and professional movie, but, more importantly, he’s infused the film with respect and admiration.