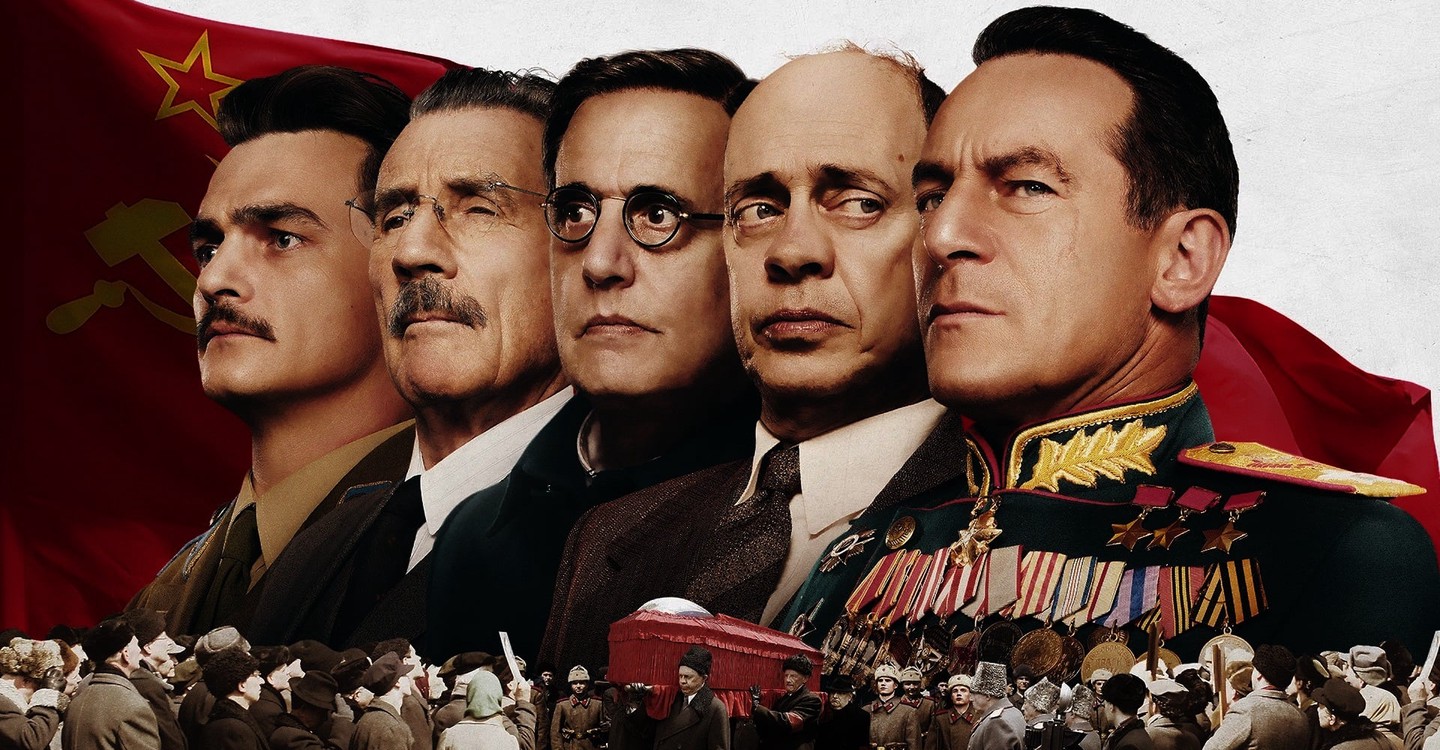 Dude, it’s the heat of the summer. No better way to escape all that hair-frizzing humidity than by lounging about in your own home watching movies. We understand. This week, you can choose from new indie comedies, horror, dramedies and straight up trash. Let us help. 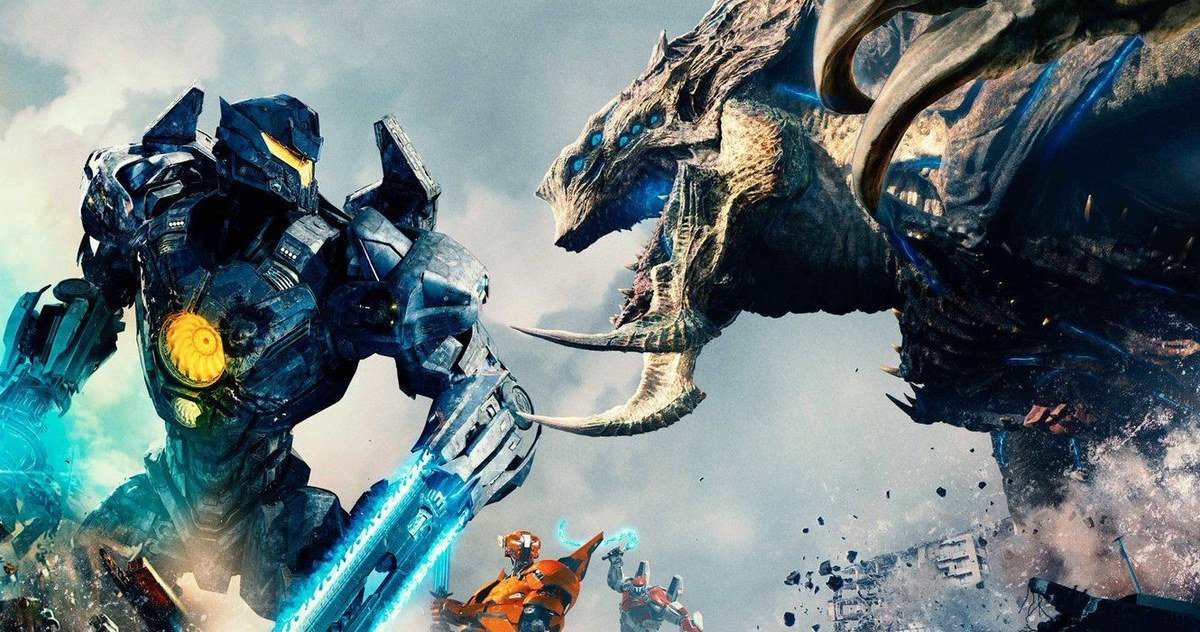 Join us in the Screening Room this week to talk through the pros and cons of Pacific Rim: Uprising, Unsane, Death of Stalin, Loveless and all that’s new in home entertainment. 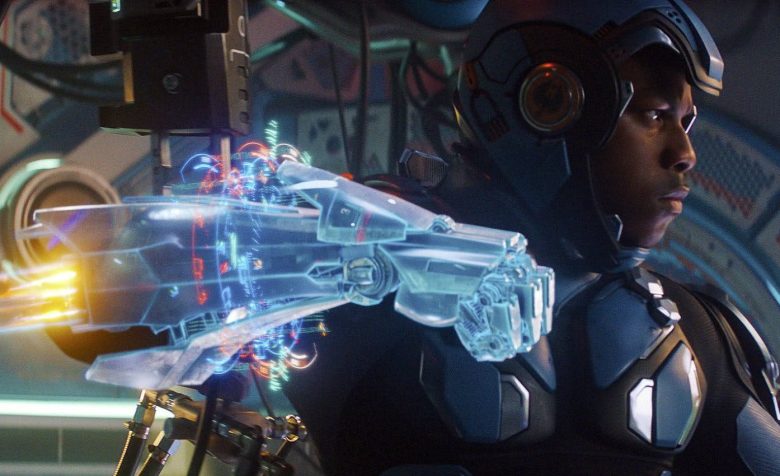