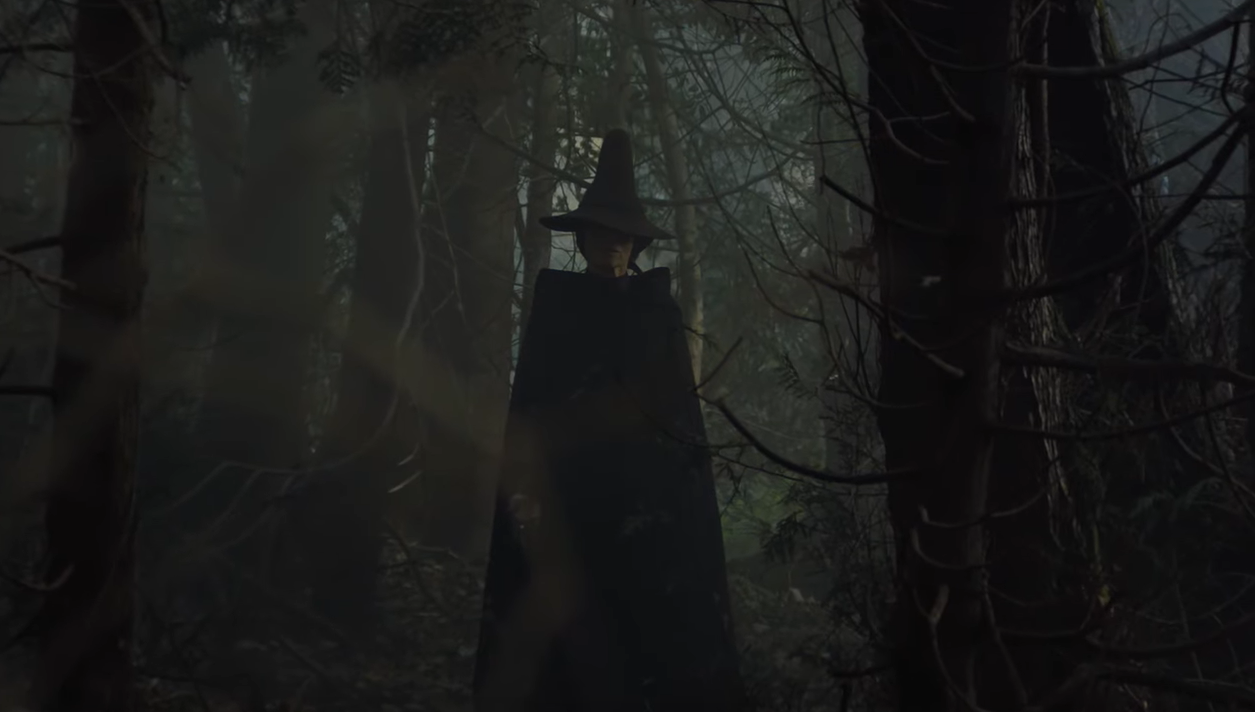 It’s still early, but 2020 has not been great in terms of horror.

Yikes. And I do not mean that in a good way.

And then last week we had Floria Sigismondi’s boldly wrong-headed reimagining, The Turning.

In keeping with a trend, this week Oz Perkins revisits an existing story. Gretel & Hansel pick on the bones of that old fairly-tale—the one that actually did scare the shit out of me as a kid. Two kids are turned out into the woods because their parents can’t feed them. Things go from bad to worse once they’re left to fend for themselves and soon cannibalism comes into play, as I assume it always does when you get lost in the woods.

Perkins, working from a script by Rob Hayes (East Meets Barry West), abandons much of the original bits (fewer breadcrumbs). His spookier imagination is more interested in Gretel’s burgeoning womanhood.

It’s unfortunate, though, that Perkins doesn’t also write. The two films he both writes and directs, I Am the Pretty Thing that Lives in the House and, in particular, The Blackcoat’s Daughter, sidestepped predictability while mining primal anxieties to produce excellent, memorable horror.

The writing here doesn’t quite reach the heights of the storyline told through imagery. Gretel & Hansel loses itself too often in a dreamscape horror without rectifying or clarifying, which leaves the metaphor foggy and the horror muted.

But there’s no escaping this spell. The whole affair feels like an intriguing dream. 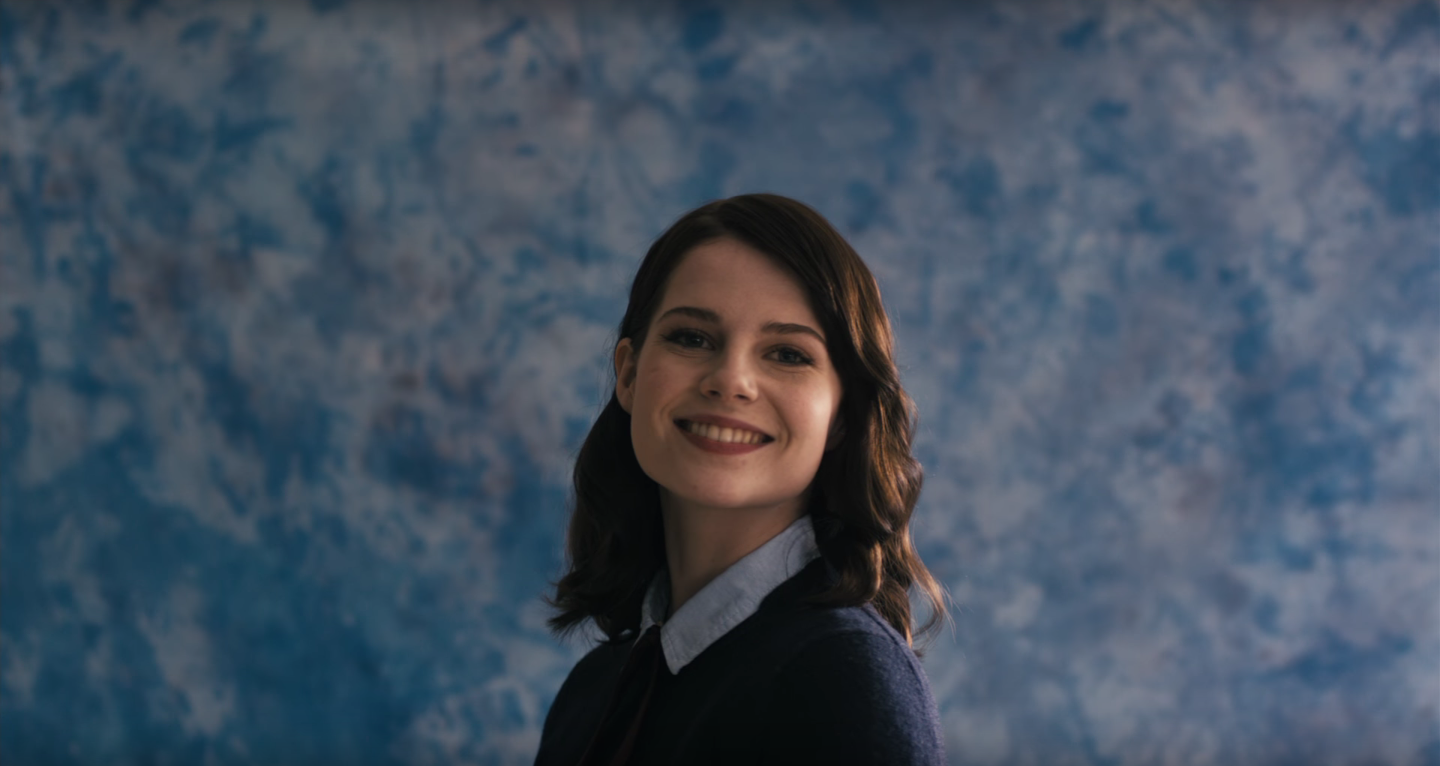