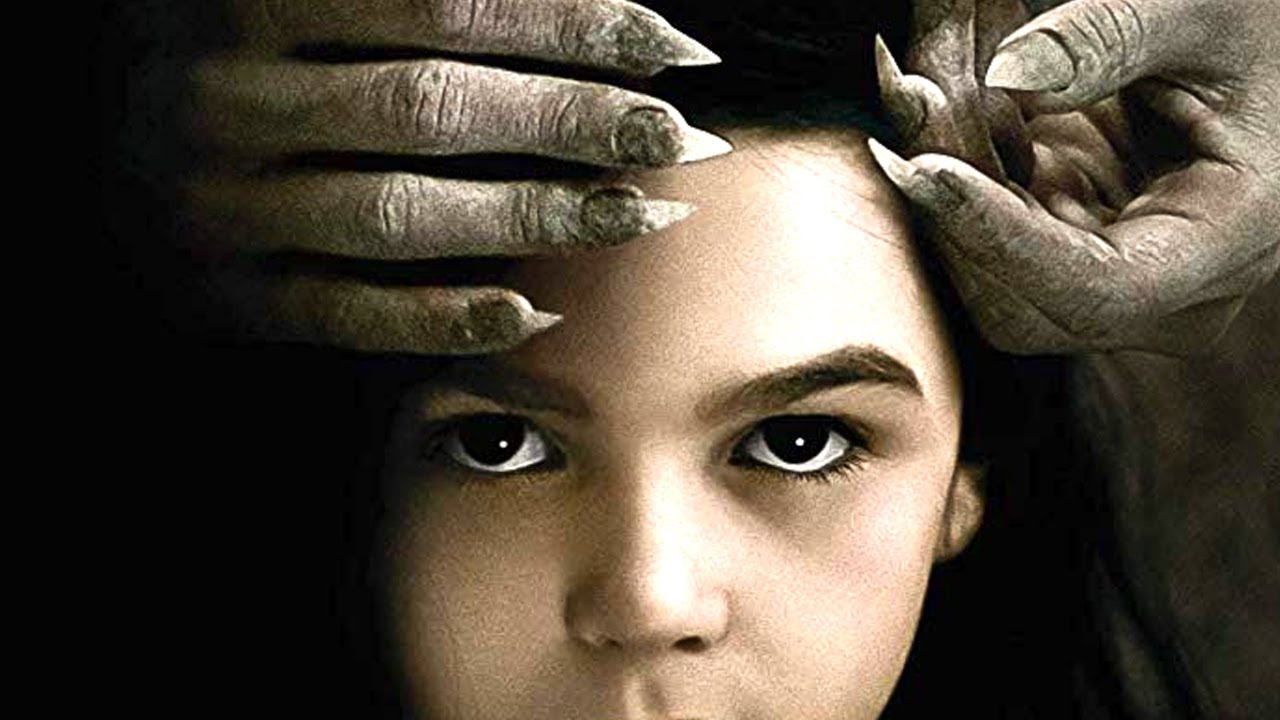 Way back in 1961, Jack Clayton directed Deborah Kerr to an Oscar nomination with the atmospheric thriller, The Innocents, a nerve-jangling screen version of Henry James’s oft-adapted novel The Turn of the Screw.

Respectful of the book without being a slave to it, Clayton perfectly balanced that ever-important horror theme: is this woman insane or is something supernatural afoot? The novel’s been remade for TV and the big screen dozens of times in countries the world over. Given that, director Floria Sigismondi must have something new to say with her latest, The Turning.

She certainly has a hell of a cast.

Mackenzie Davis has impressed in every film she’s made, regardless of the fact that most of those films have gone utterly unnoticed by moviegoers. She quickly morphs into whatever is needed—badass, emotional wreck, whimsical youth, badass again—without losing an authentic human grounding. She’ll need that as Kate, the new live-in nanny.

Finn Wolfhard (It) and Broklynn Prince (The Florida Project) portray her charges, Miles and Flora. Both kids are amazing. Wolfhard masters the contemptuous sneer of the privileged but still convinces as a tender, protective older brother.

Prince, so entirely stunning in Florida Project, again owns the screen. Her timing is spot on and her sassiness magnificent. In a smaller role as prim housekeeper Mrs. Grose, British TV actor Barbara Marten delivers the perfect mix of brittle and caustic.

Not one of them manages a convincing argument as to why this film was made.

It’s been ten years since director Floria Sigismondi made a feature. A groundbreaking music video director, Sigismondi moved primarily to television after her impressive 2010 feature debut, The Runaways. For The Turning, her eye for setting and framing are clearly on display and, again, the performances are strong. There’s just not much she can do with this script.

Written by Carey W. and Chad Hayes (The Conjuring), The Turning suggests no solid reason for its existence. Every scene is rushed, every revelation unearned. Early red herrings prove pointless (cheats, even, as they make no narrative sense in retrospect).

Worse yet, Sigsimondi fails to develop any real tension or sense of dread and there’s not a single scare in the entire film.

I knew better than to get excited about a January release, but it’s hard not to hold out hope with this group of artists. Give yourself the gift of the Clayton version instead.