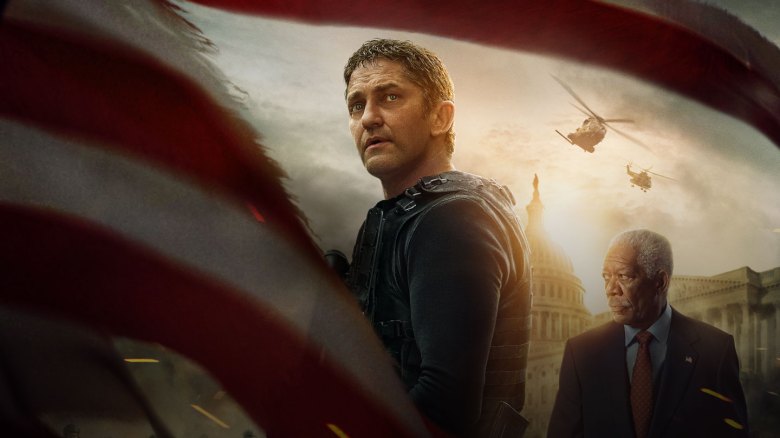 Olympus, then London, now Angel. They keep Fallen, must they keep getting up?

To be fair, Angel isn’t nearly the dumpster dive we took in London. It sports comic relief from Nick Nolte, a fun mid-credits stinger and a truly impressive performance from a baby.

Surrounding all that, though, is a pedestrian and all too often obvious gotta -clear-my-name frameup that underdelivers on the action front.

Gerard Butler is back as Secret Service hero Mike Banning, with Morgan Freeman returning to the franchise as now-President Trumbull.

Mike has headaches and insomnia after years of action, but debates leaving the field for a desk promotion. He is still great at knocking out all the baddies who are nice enough to walk blindly past a corner he’s hiding behind, but when there’s a drone attempt on the President’s life, Mike can’t keep his entire team from being wiped out.

Suddenly, mounds of incriminating evidence point to Mike as the would-be assassin, who then must leave his wife (Piper Perabo) and child (that baby is good, I’m telling you) and go full Bourne fugitive guy to root out the real villains.

Who wants the President dead? And why?

If the answers are supposed to be surprises, someone forgot to tell director Ric Roman Waugh (Snitch) and his co-writers, asAngel is telegraphed from many preposterous angles with all manner of heavy handed exposition.

And once Banning takes refuge with his long lost, off the grid, battle scarred Dad (Nolte), the attempts at debating the morality of war land with a thud of pandering afterthoughts.

Hey, if your just here for some mindless action highs, that’s fine, but Angel skirts them, curiously settling for repetitive shootouts and nods to first-person gaming enthusiasts.

Like Mike, this Fallen seems mostly tired. Even if it can get up, maybe it should reconsider. 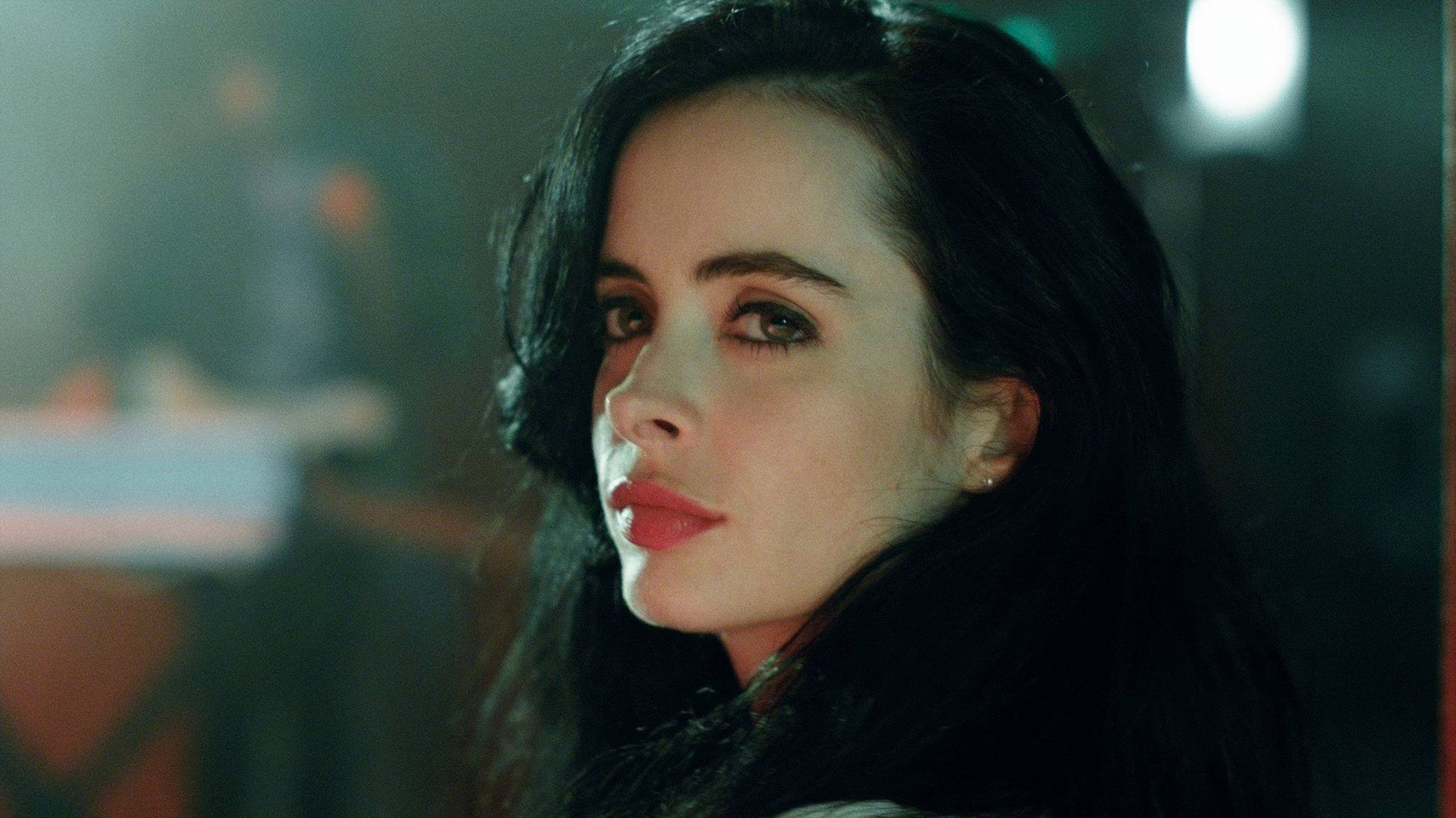 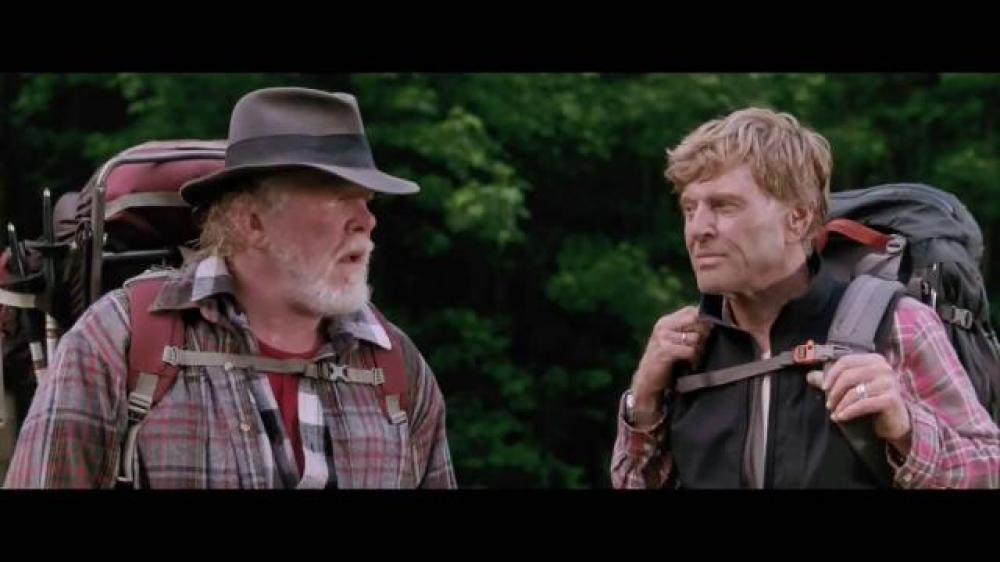 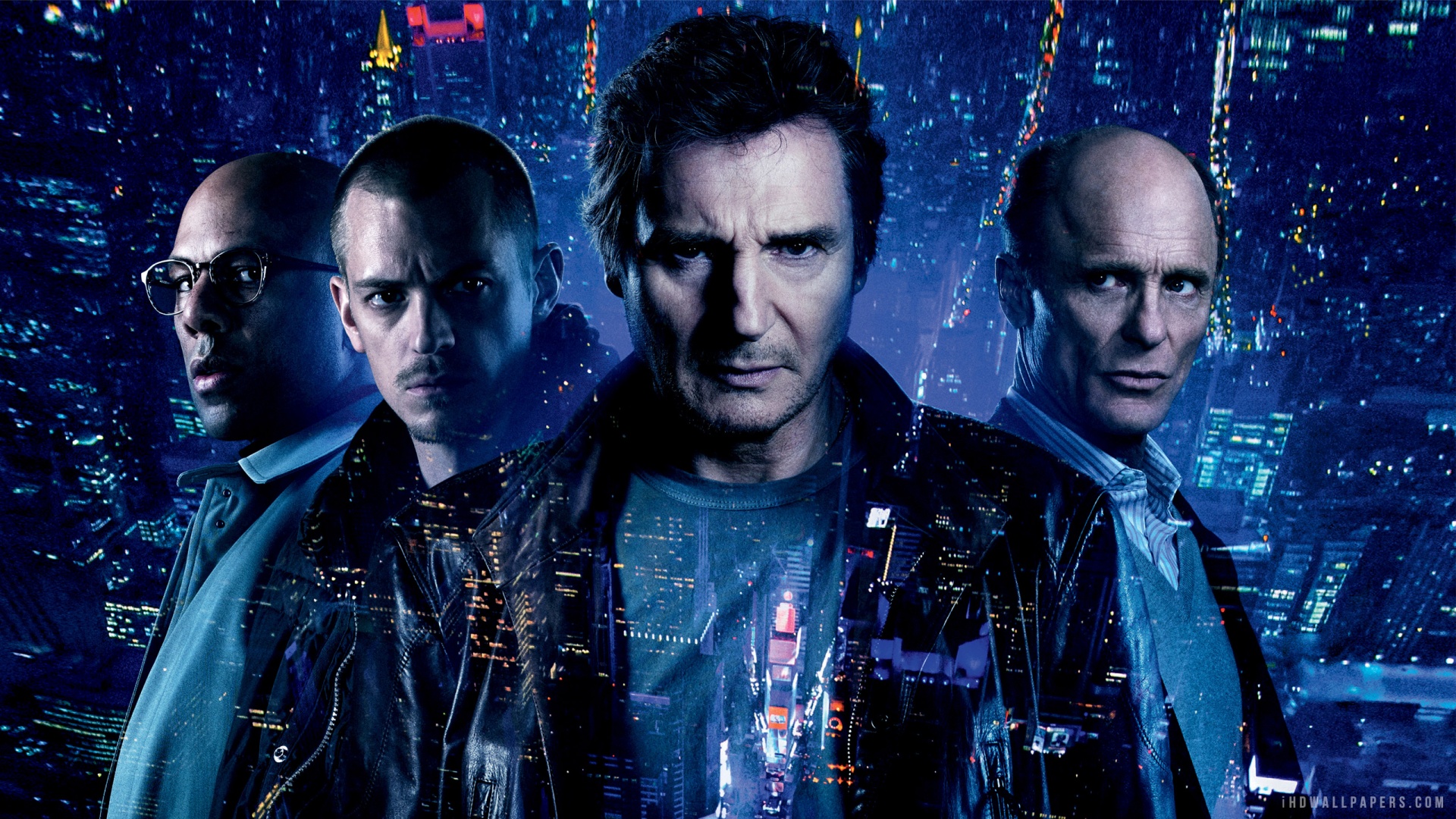 Who wants to spend St. Pat’s with a badass Irishman? Run All Night is just your latest chance to see Liam Neeson show off his particular set of skills.

An aging thug and unrepentant lush, Neeson’s Jimmy Conlon relies heavily on the good will of his best friend from the neighborhood, Shawn (Ed Harris). Shawn runs a business that used to be shady – maybe still is – but Shawn’s legitimate. Shawn’s son is strictly shady, and when Jimmy’s estranged son sees something he shouldn’t, the dads have to sort things out. With bullets.

After Non-Stop and Unknown, this marks the third time director Jaume Collet-Serra has filmed Neeson as the damaged, aging loner with regrets and a bunch of people to shoot – but at this point, who hasn’t? While this film certainly doesn’t feel fresh, it’s a more accomplished movie than their last two collaborations, offering emotional pull and fine performances.

Neeson’s haunted tough guy Jimmy is one of his more memorable action movie roles, even if the father/son angle telegraphs the redemption theme from up the block. Full of regret and just barely daring to hope, Jimmy’s last attempt at fatherhood is a complicated, bloody affair.

Ed Harris is characteristically excellent as well, and the two veterans invest in their characters and the history they share. Because the relationship feels honest, the payoff maintains some emotional punch.

The supporting cast is solid from top to bottom. From Vincent D’Onofrio’s good cop down to an uncredited Nick Nolte, they’re not flashy, but they are committed enough to their characters to keep the drama tight.

Collet-Serra’s film begins as a Seventies’ style gritty NYC street drama, but as the night wears on, little glints of modern action flick start to tear through that fabric. It’s too bad, even if it is inevitable. Contrivances pile up, and wildly obviously plot twists appear only to resolve in exactly the way you expect them to.

Much of Run All Night – too much, really – is familiar and predictable. It’s a credit to Collet-Serra’s pacing that the film can keep your attention, and a nod to the talent of his cast that you can feel caught up in their dysfunctional family drama regardless of the threadbare script.