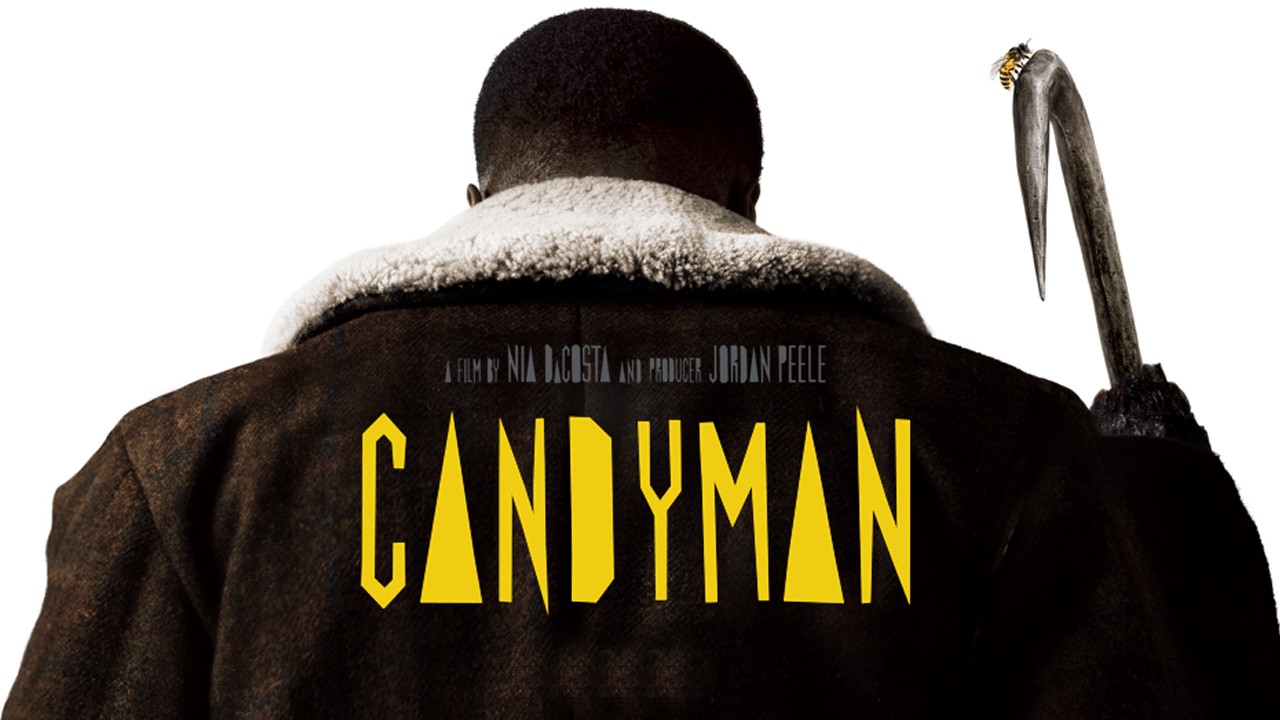 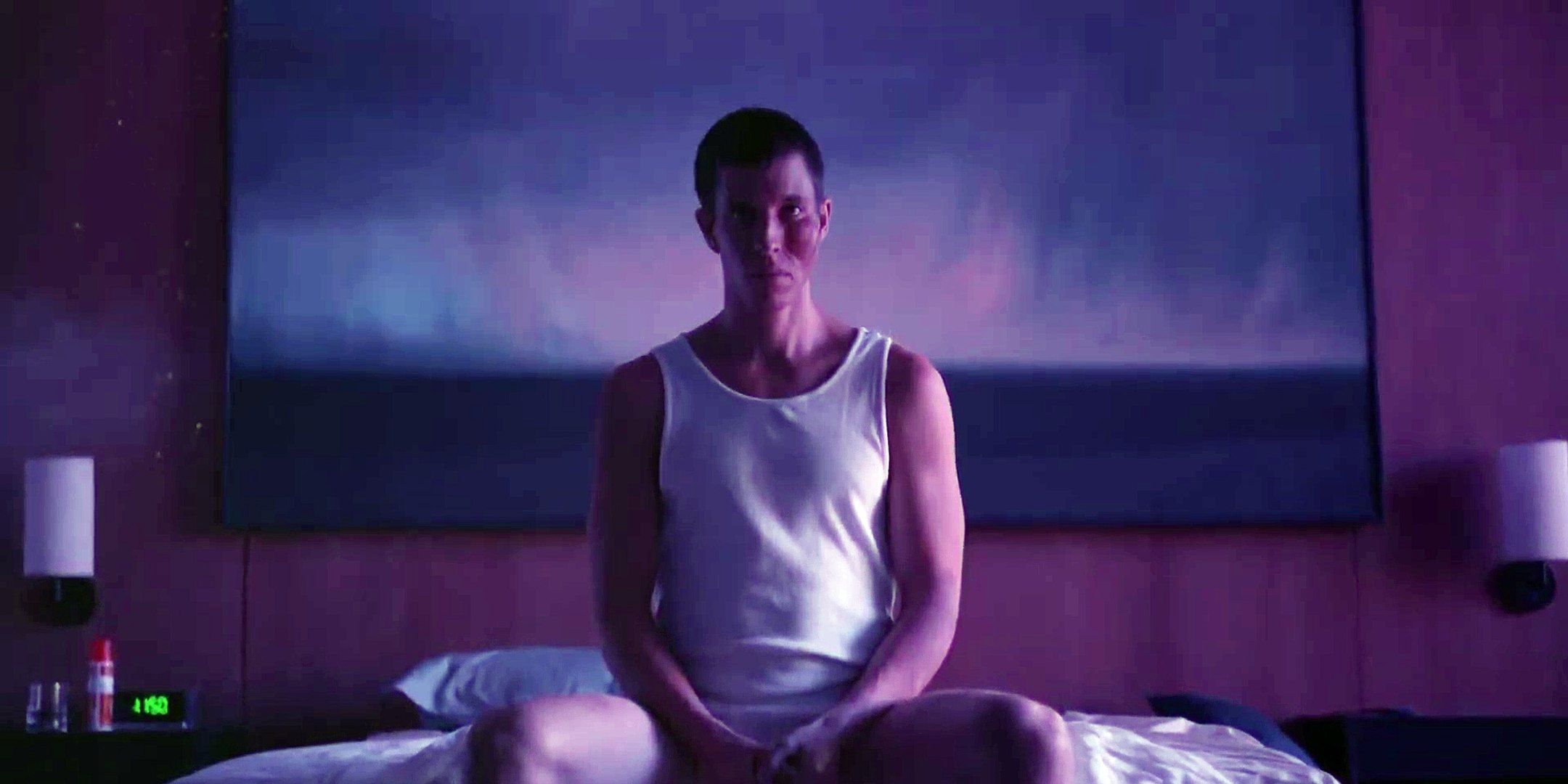 Richard, brilliant and socially awkward in equal measure, brings two bodies home with him one evening: the poised and lovely Lena (Charlotte Vega) and a thirsty mosquito. Thanks to Richard’s intimacy ineptitude, things don’t go well with Charlotte, but that mosquito gets all she came for.

Though the buzzing of the bloodsuckers that soon breed in Richard’s apartment may suggest those Wall Street parasites whose appetites will soon collapse the market, Rymsza has something less obvious on his mind.

Any underlying themes about benevolence versus predation serve the filmmaker’s somewhat confounding allegory, but his aesthetic is as pointedly horrific as they come. My god, that whining buzz! The sound threatens to overwhelm you as certainly as the insects themselves overwhelm Richard, who becomes utterly submissive, offering his naked body to the unholy swarm.

Rymsza orchestrates a certain ghastly beauty, but first he has to immerse you in sounds and sights that trigger an automatic, primal revulsion and need to swat and flee.

Knapp’s performance suggests a bloodless Nicolas Cage as Elephant Man — bloodless not just because he’s made Richard the mosquitos’ feast, but because Knapp drains his character of charisma and flamboyance. Richard’s as unpredictable and difficult to enjoy as the film itself, but that makes him —and Mosquito State — no less distressingly intriguing.

Rymsza’s anticlimactic finale will leave many unsatisfied with his film. But for a wild combination of revulsion and beauty, Mosquito State is worth a look.