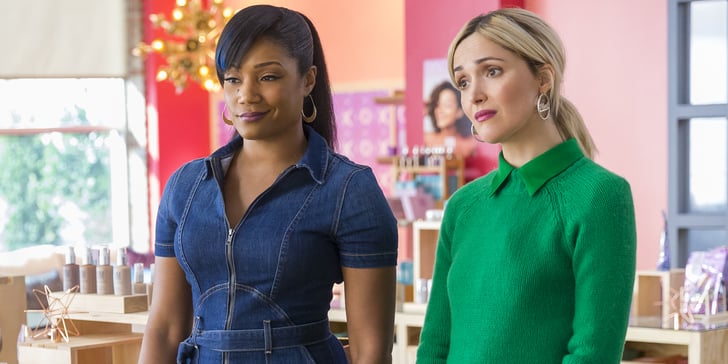 Three years ago, Salma Hayek and director Miguel Arteta teamed up for the delightful Beatriz at Dinner.

All four now come together for Like A Boss, and what sounds promising quickly becomes a painful 83-minute exercise in tired contrivance and weak sauce girl power struggling mightily to earn its label as a “comedy.”

Luna’s true aim is to break up the besties and steal their company (whaaat?), so our heroines must learn some sappy lessons about friendship before they can hatch their plan to turn the tables and show Luna who’s really in charge.

The debut screenplay from Sam Pittman and Adam Cole-Kelly is barely ready for prime time, much less the big screen. What little laughter there is comes courtesy of the supporting cast (Billy Porter, Jennifer Coolidge) while the leads are put through a string of hot-pepper-eating, song-and-dance-routine nonsense.

Entirely forced and sadly wasteful of the talent at hand, this film is less like a boss and more like a mess the CEO tells someone else to clean up. 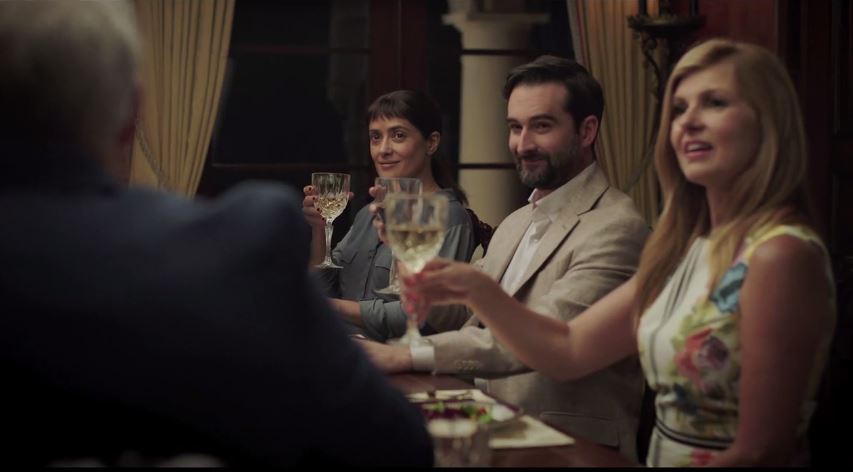 Have you ever owned the worst car in the parking lot of some fancy event?

Then you’ll immediately identify with Beatriz.

Beatriz is a holistic therapist finishing up a massage at the elegant home of her friend Cathy, when her car won’t start. Cathy (Connie Britton), over the mild objections of her husband Grant (David Warshofsky), invites Beatriz to stay for the dinner party that evening. Alex (Jay Duplass) and Doug (John Lithgow), two of Grant’s business associates, roll up with their wives (Amy Landecker, Chloe Sevigny), and it isn’t long before Beatriz is mistaken for the hired help.

Writer Mike White and director Miguel Arteta, after teaming for Chuck and Buck and The Good Girl, reunite for the first time in fifteen years with a clearly defined purpose.

As the dinner gets increasingly awkward, Doug is revealed as a narcissistic billionaire mogul reveling in the obnoxious ass-kissing of his company. Beatriz, egged on by multiple glasses of wine, confronts him, and suddenly it’s Trump and the resistance taking dessert in the living room.

The comedy is dark and biting, the performances sharp and well-defined. Stumbling only when it trades sly observations for broader speechifying, Beatriz at Dinner is plenty satisfying. 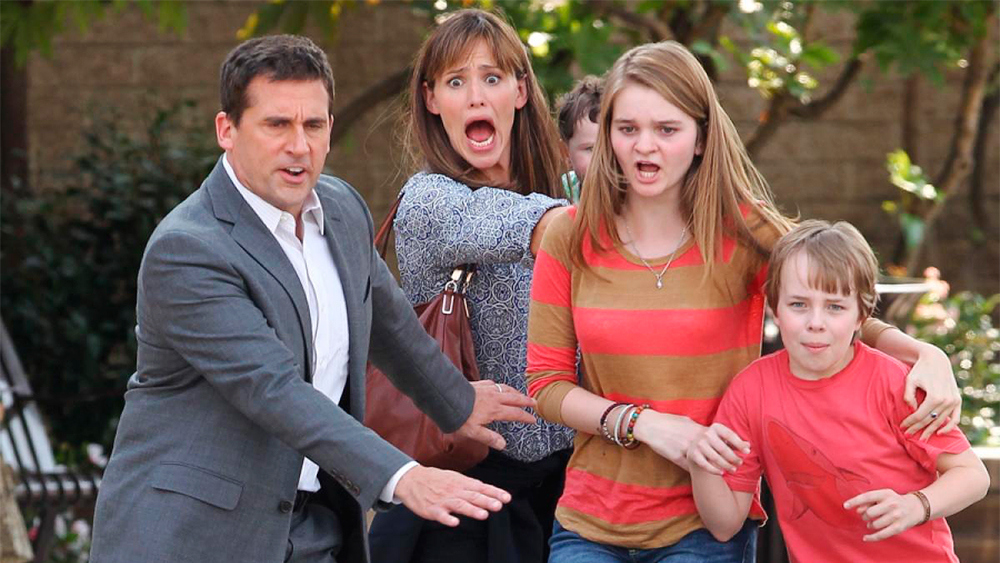