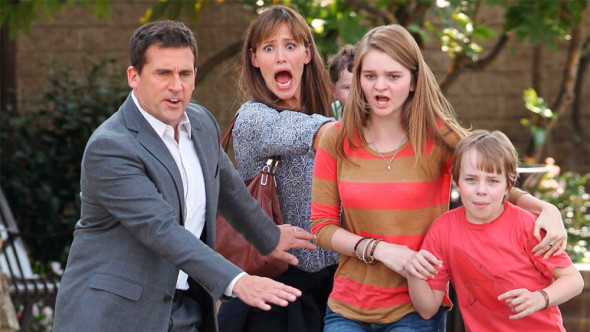 ← Happy to be Stuck with You
Shock and Awwww →
Scroll Up