Happy Halloween! We’re celebrating the holiday and Nosferatu‘s 100th birthday with a look at the movies most influenced by F.W. Murnau’s masterpiece.

Cinematographer Michael Ballhaus called this film Francis Ford Coppola’s last must-watch. It does look amazing. Gary Oldman and Tom Waits are great, too. Everybody else…

Coppola’s inspiration for the film was Murnau’s masterpiece, which is especially obvious in the opening act. Not only is Oldman styled as a goofy older character, but his shadow seems to move on its own. A clear homage to what Murnau did to such startling effect.

At the heart of the film is a glorious Oldman, who is particularly memorable as the almost goofily macabre pre-London Dracula. Butthe film feels more Hammer than Murnau, as the lovely Sadie Frost joins a slew of nubile vampire women to keep the film simmering. It’s a sloppy stew, but it is just so tasty.

The filmmakers know how to mine the absurd just as well as they handle the hum drum minutia. The balance generates easily the best mock doc since Christopher Guest.

Though David Soul may have been the draw in ’79, it’s James Mason’s rich and peculiar delivery of every line that kept the film odd and fascinating.

Also in 1979, Werner Herzog committed his own take on the Murnau masterpiece to film, and what a glorious endeavor that was! Herzog’s Nosferatu the Vampyre looks hypnotic, and his score feels like a haunting ode to the live accompaniment the original might have boasted.

Klaus Kinski effortlessly revives the ratlike presence of Max Schreck, while Herzog’s script teases out a melancholy the original only hinted at. Isabelle Adjani’s heartbroken central figure is the anchor for the film, but Herzog has a great twist up his sleeve to leave a final scene impression. 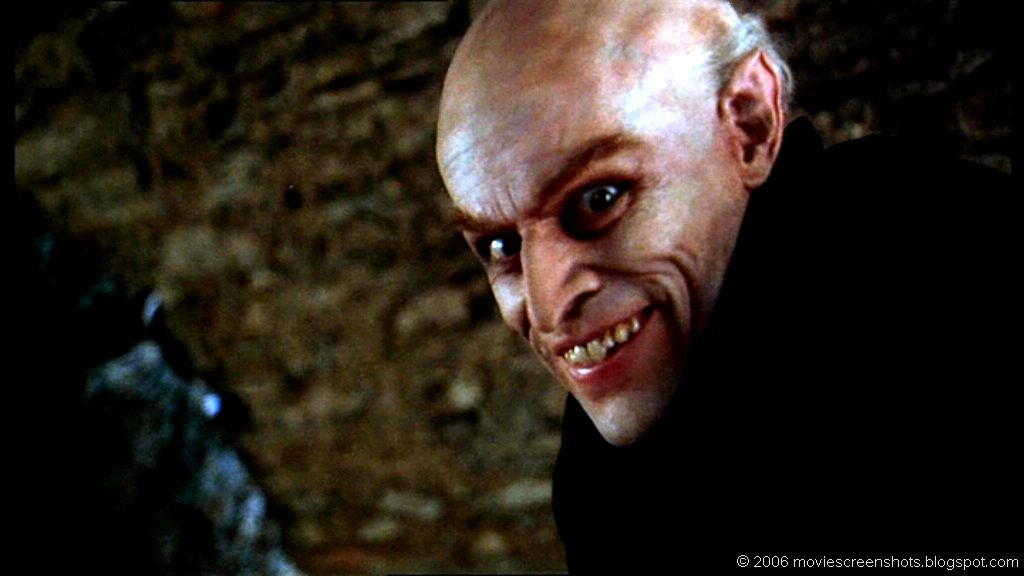 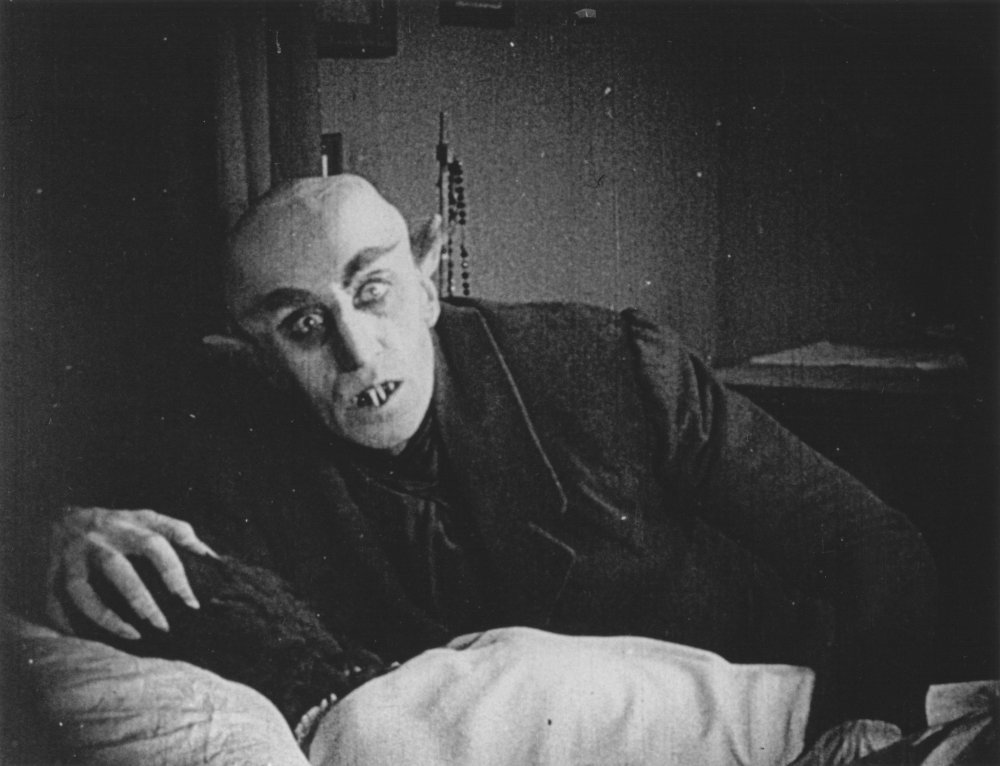 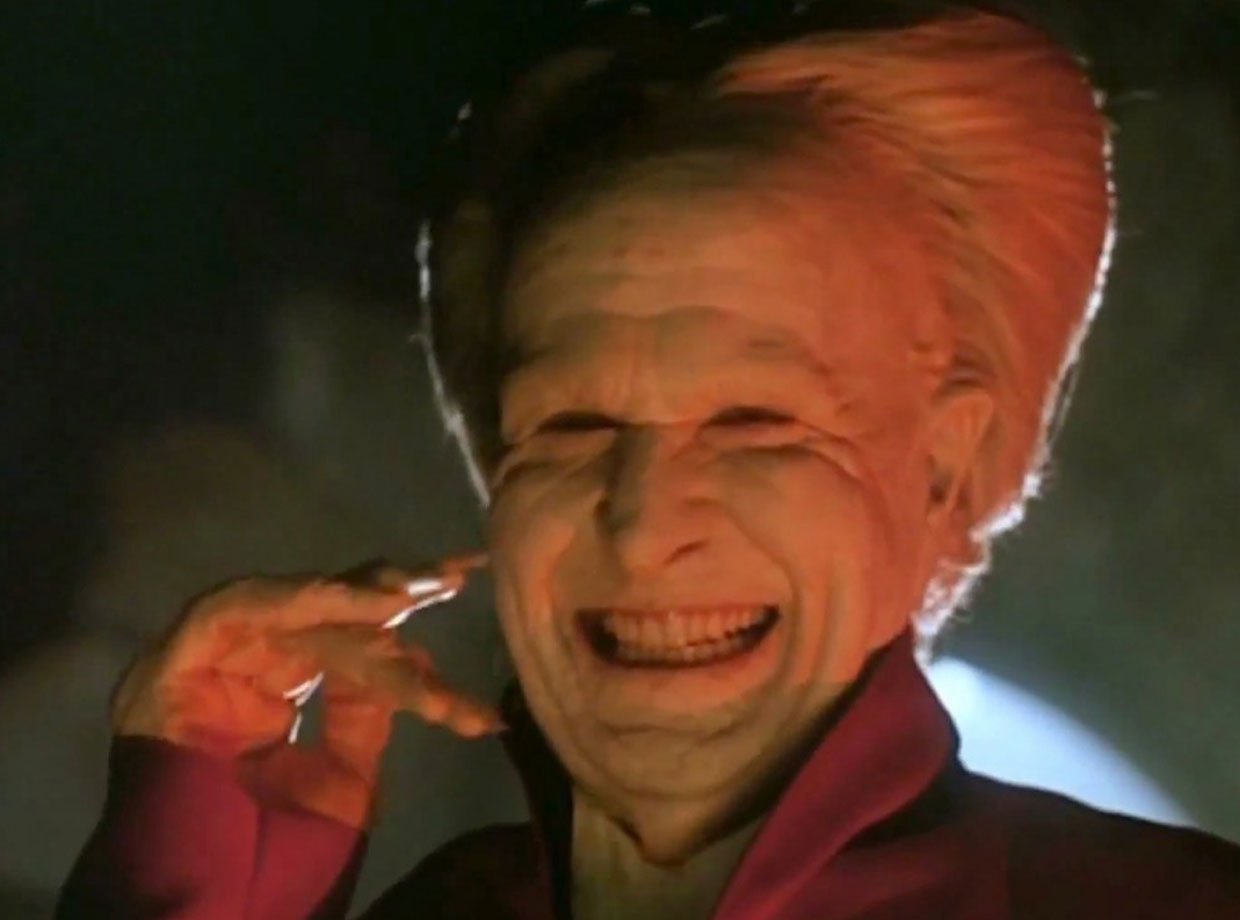