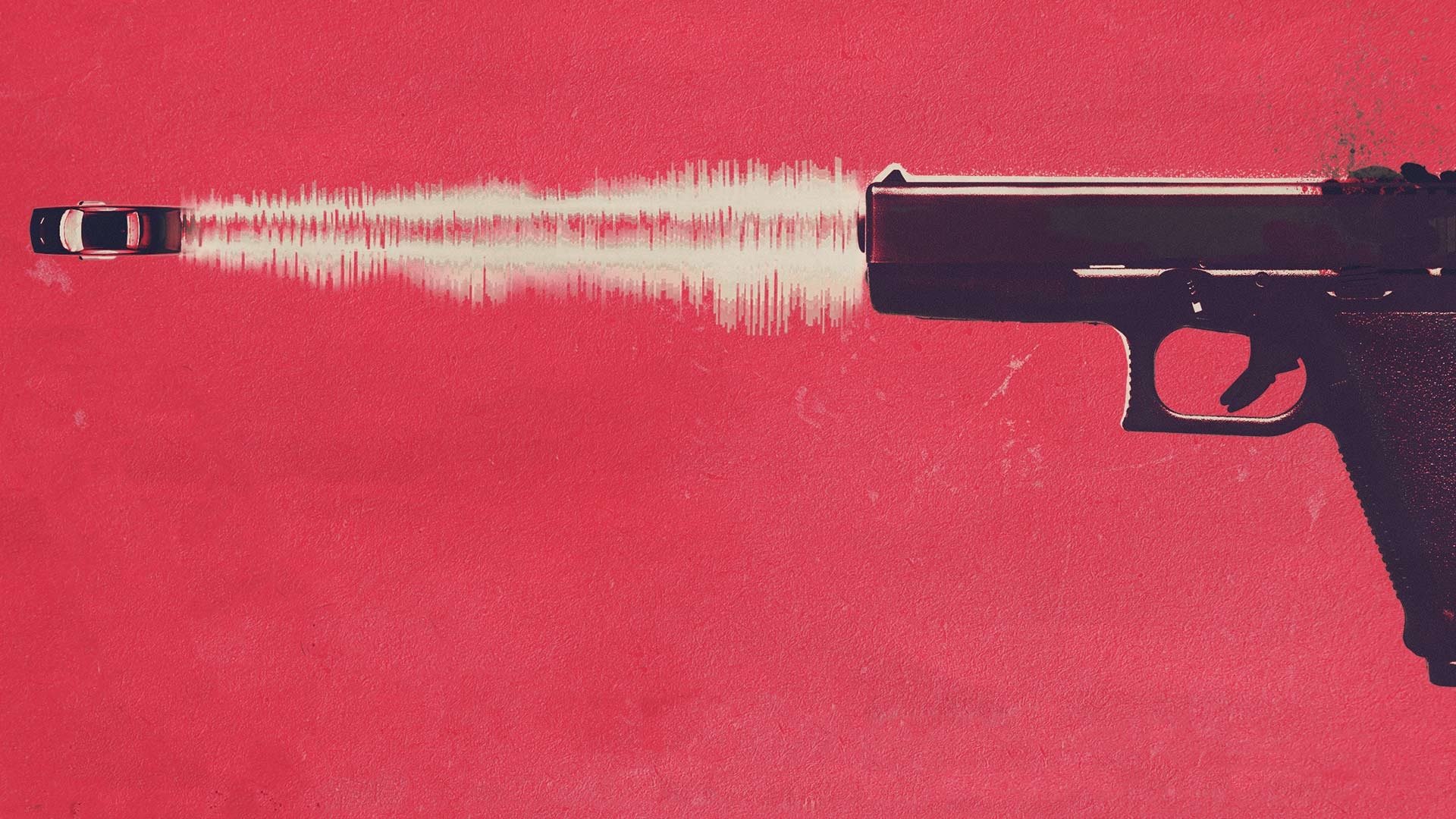 More of the best films of the summer roll onto the home screen. More of the crappy ones, too, so choose wisely. Let us help you out – click the title for a link to the full reviews. 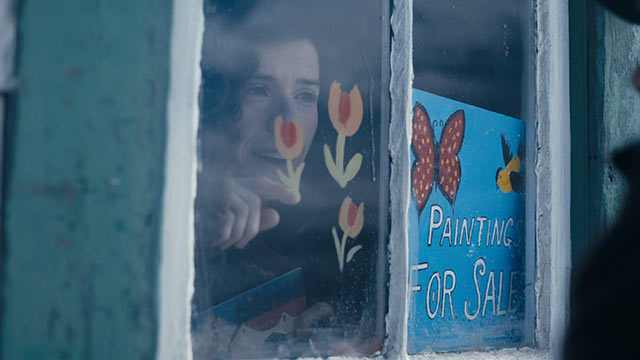 “Show me how you see the world…”

Thanks to a glorious performance from Sally Hawkins, Maudie shows us the enduring flame of creativity, and how a Canadian folk hero harnessed it to rise above the challenging hand life dealt her and become a sought-after artist.

Born in Nova Scotia in 1903, Maud Dowley suffered with rheumatoid arthritis from a very young age. By 1937 both her parents had died, and not long after Dowley answered an ad from local fish peddler Everett Lewis for a “live-in housekeeper.” The two were married some weeks later, and Maud began her professional art career selling small, hand painted Christmas cards to the locals.

While director Aisling Walsh and writer Sherry White can’t follow through on all the possibilities for resonance that Maud’s story offers, Hawkins carries the film. Hers is a warm, endlessly captivating performance that fills nearly every frame with the sweetest of heartbreaks.

As Maud’s gruff and often disagreeable husband Everett, Hawke continues his recent streak of impressive performances with a turn that gives Hawkins a fitting bookend. But this is her show, to such an extent that the sheer joy of watching her can compensate for when the film takes the road more traveled.

While Maud’s talent and ingenuity are in focus, and we see her rise above those who would cast her off as nothing but a burden, Maudie‘s spirit soars. But Walsh and White then become too satisfied with a by-the-numbers love story pastiche.

It’s a curious destination for a film that seemingly had much more to say.

Still, it has Hawkins in nearly every scene, all suitable for framing.