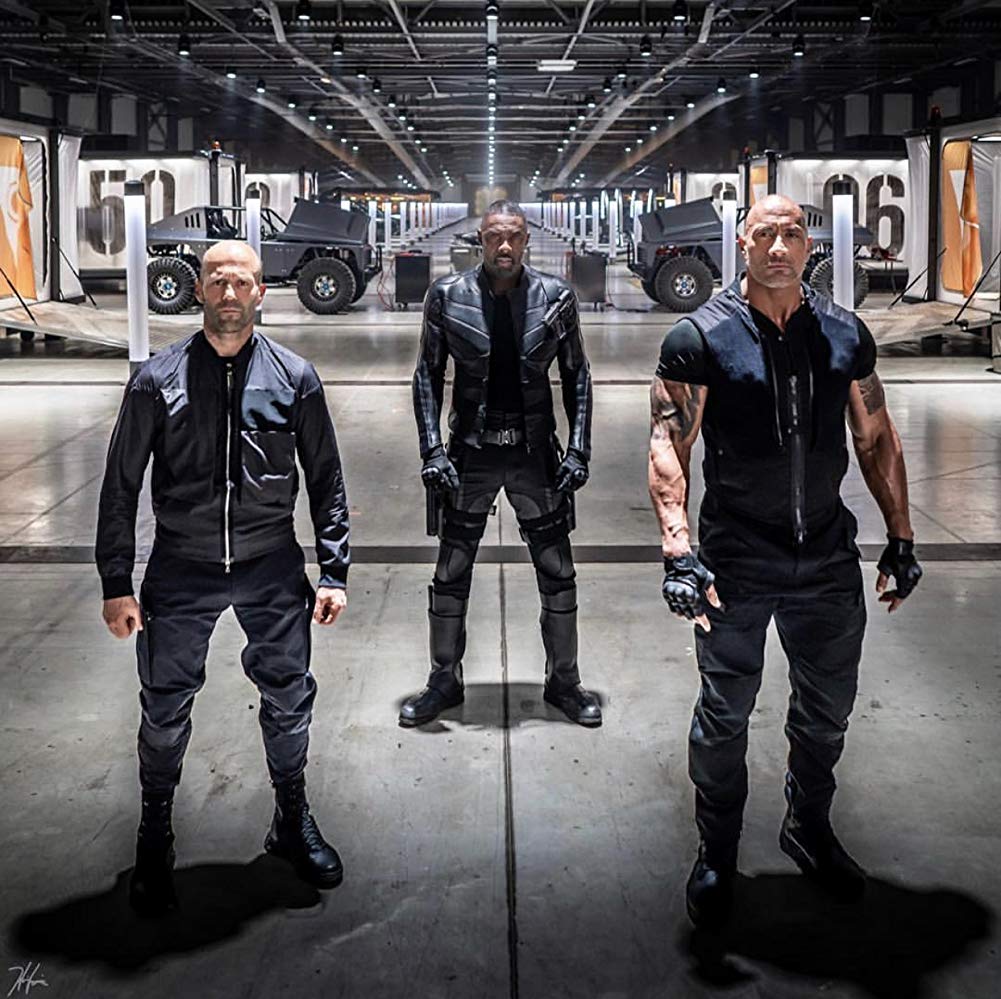 A bunch of movies to cover this week in The Screening Room, including Fast & Furious Presents: Hobbs & Shaw, The Farewell, Luz, Sword of Trust, Leo Da Vinci: Mission Mona Lisa as well as a whole slew of new movies available to watch at home.

During the recent heatwave as a bid to keep everyone entertained and out of the sun, I asked my upcoming Kindergartner, Emmy, to help me with my latest movie review.

Even a cup of ill-timed afternoon coffee was barely enough to keep me from nodding off during director Sergio Manifo’s animated adventure. The premise was interesting, centered around a teenage Leonardo Da Vinci who brings mechanical contraptions into being in  15th century Italy. But as we passed the 10 minute mark with no inciting incident, I realized we were in trouble.

Eventually we get it. Leo’s friend Lisa’s farm has been vandalized. The crops are destroyed. And without them, Lisa’s dad can’t pay the mortgage and she’ll have to be married off to the anemic son of their nobleman landlord.

The film has a little bit of everything: jokes that don’t land, phoned-in voice acting, questionable gender stereotypes (girls are described as “moody” and cry to get their way), characters who lack development, painful musical numbers that appear out of nowhere, exposition dumps delivered through dialogue, and a romance that makes Anakin and Padme’s in Attack of the Clones look nuanced.

But my favorite thing by far is the closing song. I’ll leave you with some of the lyrics:

When I am here with you

I’m a fish inside a creek

And I don’t know how to speak

Maybe a mobile phone would help

I enjoyed it more than the Little Mermaid, but less than Frozen. Leo was my favorite character. He did the fun stuff. Lisa, the girl, was ok. I’d watch it again. It was kind of scary in parts. Why does everything end up a skeleton in this movie?