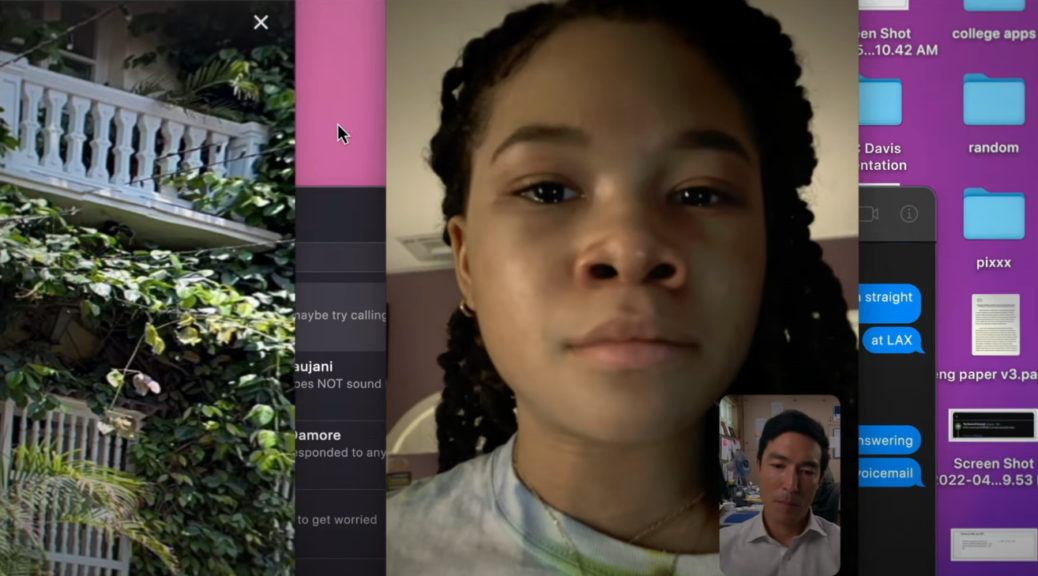 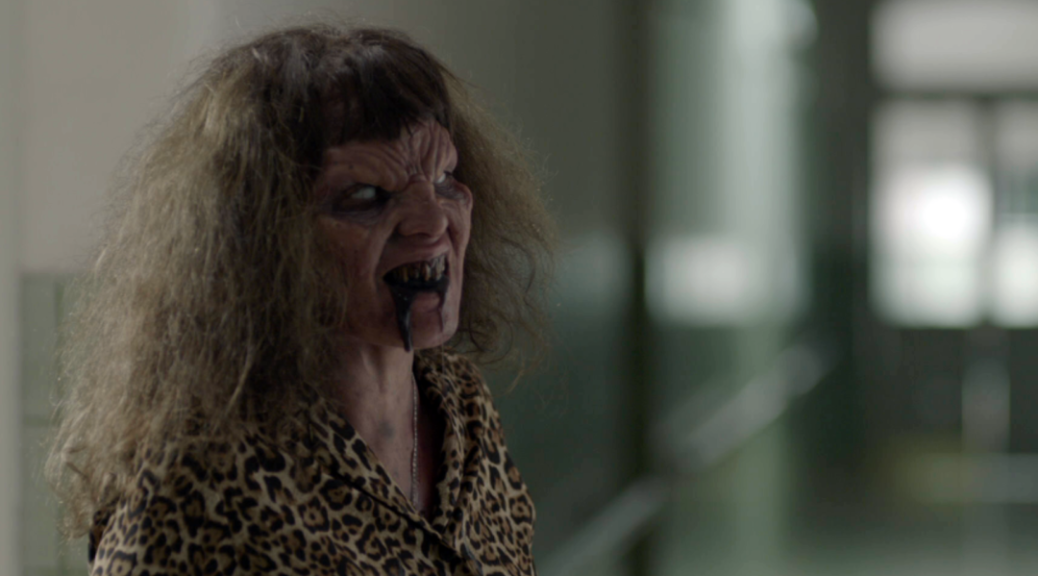 I watch a lot of movies. More than anything, I watch horror movies. Once in a long while, you uncover a little treasure, something that sneaks up on you with a distinct voice and magical storytelling. Such is the case with Fabián Forte’s Legions.

Antonio (Germán de Silva) recounts his life stories to the other residents in the hospital where he’s being held instead of prison. Some people call him a shaman. He prefers to be called a mediator between worlds. It’s that mediation that landed him in the hospital and caused a likely irreparable rift between him and his daughter, Helena (Lorena Vega).

But the blood moon is coming and with it a demon that will use Helena to bring about the apocalypse. To save his daughter, Argentina, and the world, Antonio has to make his daughter believe in him again.

Forte’s film traverses three different time periods and three distinct tones but the filmmaker masterfully blends them one to the next. Each new era has a different color palette and score to emphasize the change in tone, as Antonio’s stature and the respect he receives from those around him and from his daughter diminish. Finally, with a fully comedic tenor, Antonio finds himself quarantined in his old age.

In this way, Legions bears a passing resemblance to Don Coscarelli’s amazing Bubba Ho-Tep, though the humor at the expense of residents is sometimes patronizing. Still, by having patients mount a stage production of Antonio’s tales strengthens the thread connecting truth and fiction, real-life horror and entertainment, and day-to-day cynicism with faith.

Forte channels not just Coscarelli but, and far more obviously, Sam Raimi. Still, the film feels entirely its own, partly because it glides through different sub-genres so smoothly, and partly because it wears its heart on its sleeve.

At its core, Legions is a fantasy about regaining the respect of your adult children, and because of that, it’s both relatable and touching.