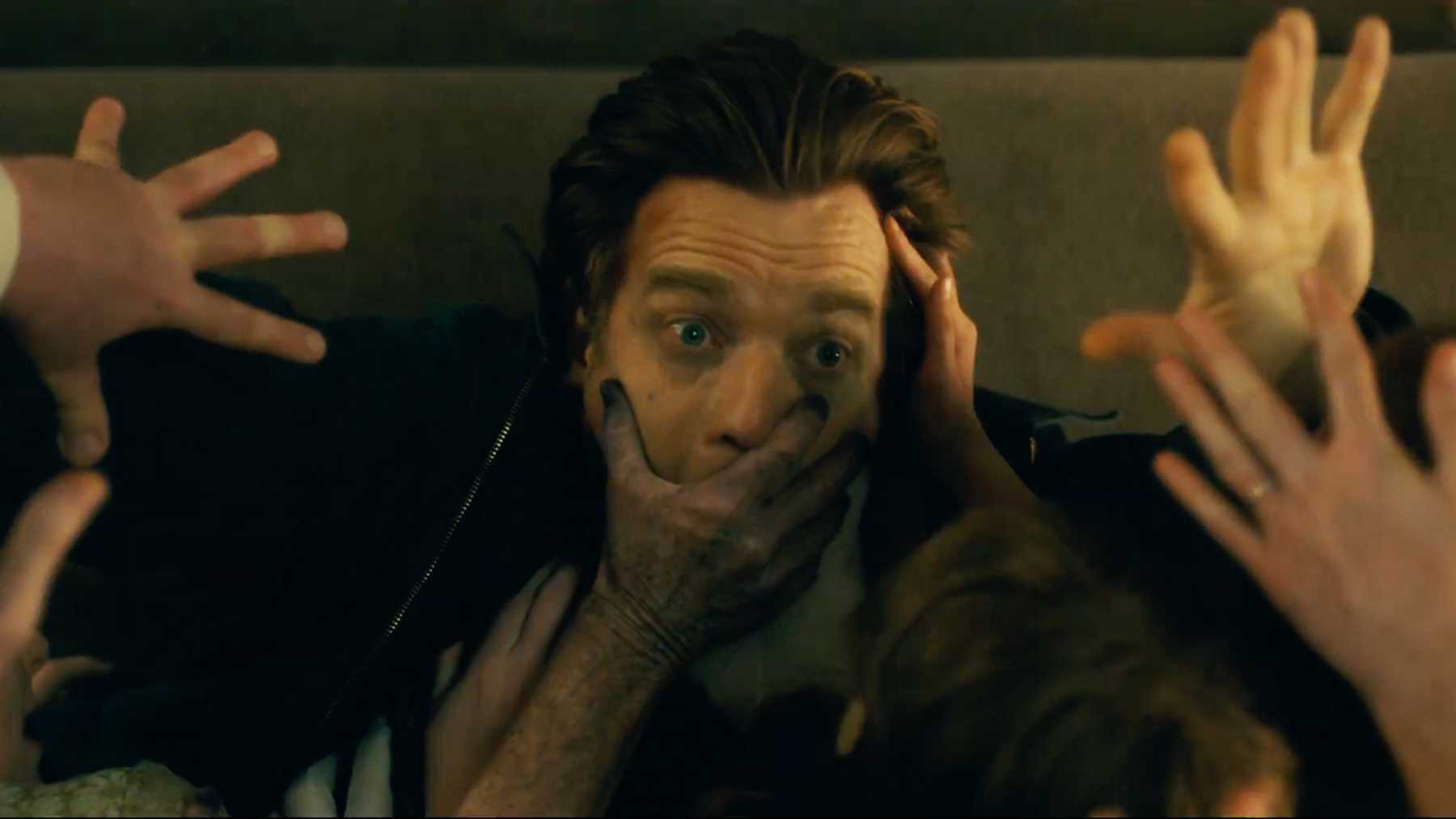 A lot of horror available this week, plus one indie drama that will leave you broken in side and one horrible Christmas movie – does that count?

Let us help you through the decision process. Click the film title to link to the full review.

The House that Jack Built (DVD)

Last Christmas, Kate (Emilia Clarke) had a lifesaving operation. Instead of gaining a new lease on life, she seems to have stumbled onward with a bad attitude and very little hope.

This Christmas, she works days at a Christmas shop in Covent Garden run by “Santa” (Michelle Yeoh, wonderful).  She spends her nights lurking at bars and begging friends to let her crash on their couches. In between, Kate rushes to West End auditions with little to no preparation.

Last Christmas is, first a foremost, a Christmas romcom. There’s baggage that comes with that specific niche, and in a desperate effort to buck the norm, a truly awful and predictable plot emerges.

When Last Christmas isn’t trying to be a Christmas romcom, it shines. The script penned by Oscar-winning writer Emma Thompson (who also plays Kate’s mother) and Bryony Kimmings (story by Thompson and Greg Wise) has witty and heartfelt dialogue, developed characters, and b-plots that flesh out the main story rather than distract from it.

The film’s best moments come when it explores the relationships between women, the power of embracing your heritage, and the scariest parts about being a family.

Even some of the most melodramatic moments are made gut-wrenching by Clarke’s honest and genuine performance. “They took a part of me and they threw it away.” She cries, and you feel it.

If this film had been written as a family drama or a late-in-life coming of age, it would be a strong seasonal flick. Director Paul Feig (Bridesmaids, The Heat, Spy) has shown time and time again that he can do female comedy, and do it well, but the expectations and trappings of this specific and outdated genre hold him back.

In the end, if you enjoy a good romcom, Last Christmas soars far above any of its recent direct-to-Netflix counterparts. If you already roll your eyes when men work hard to convince messy women that they are, in fact, worthy of love – this one’s not for you.