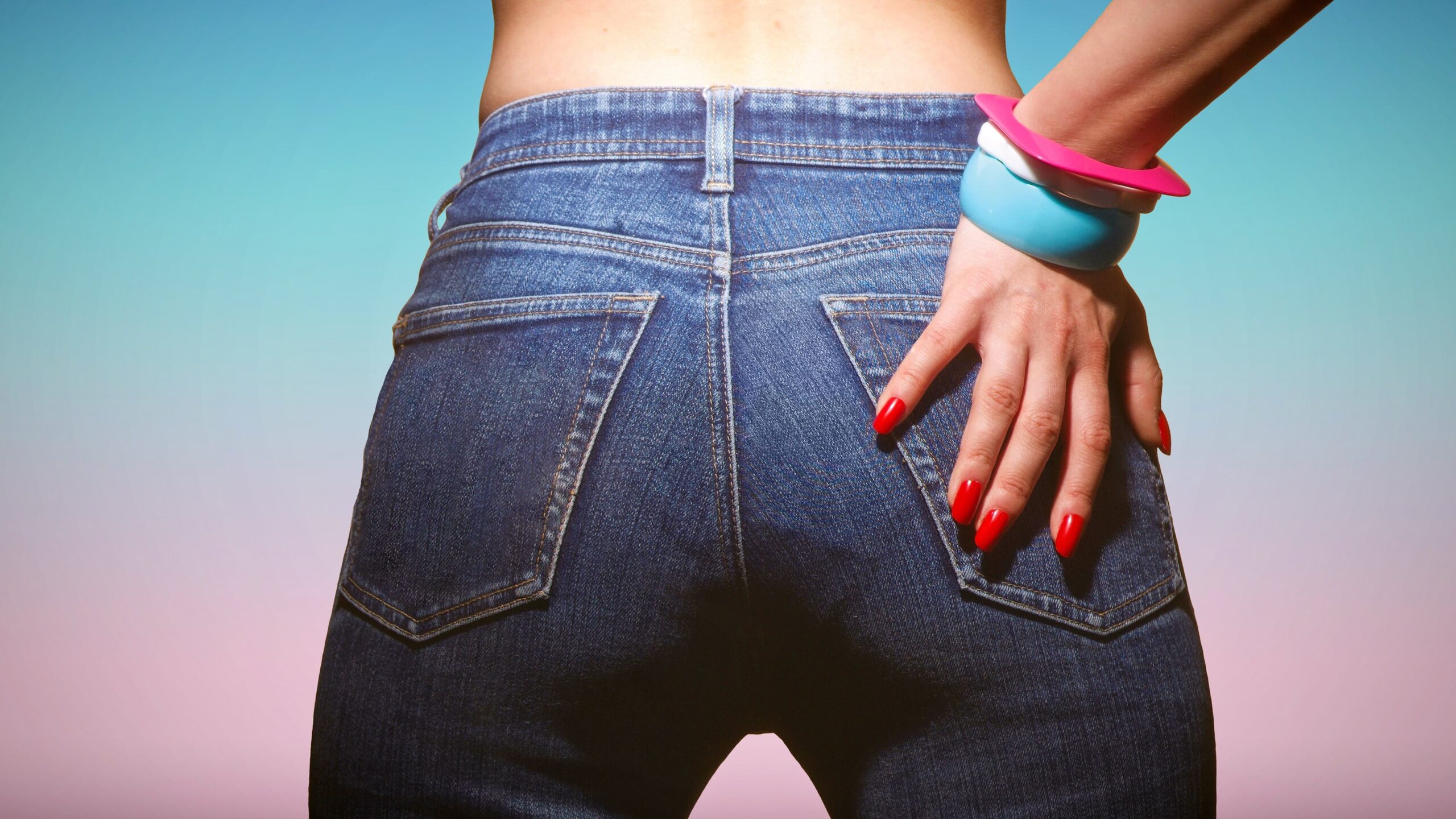 We wanted to call this Dressed to Kill, but that would just be confusing. No, this is not about dressing the part [or about horror’s terrible history of confusing sexual orientation with psychosis]. Nope. This is about actual killer clothing.

In 2005, Kim Yong-gyun updated the old, horrifying Hans Christian Anderson story of vanity. Do you know that one? Spoiled girl with pretty red shoes is cursed so the shoes never stop dancing, her only relief is to have her feet cut off? Excellent children’s fare!

Like a lot of Asian horror of the time, the film follows a newly single woman and her daughter as they move into a shabby new apartment before finding a cursed object – in this case, shoes that are actually pink.

Though Sun-jai (Kim Hye-soo) brought home the discarded pair she found at the subway for herself, it’s her daughter (Park Yeon-ah) who becomes obsessed with them. Too bad they keep killing people!

There’s the obligatory sleuthing into the mysterious curse, but the filmmaker keeps you guessing, keeps the blood flowing, and comes up with a solidly creepy little gem.

Welcome to another bit of lunacy from filmmaker Quentin Dupieux. As he did with 2010’s Rubber (a sentient tire on a cross-country rampage), Dupieux sets up one feature-length joke.

Sympathetic, surprising, and often very uncomfortable, Jon (Spider-Man franchise) Watts’s horror flick, though far from perfect, does an excellent job of morphing that lovable party favorite into the red-nosed freak from your nightmares.

Weird in a good way. The film follows a red Ambassadorial Function Dress and the havoc it wreaks on its wearers.