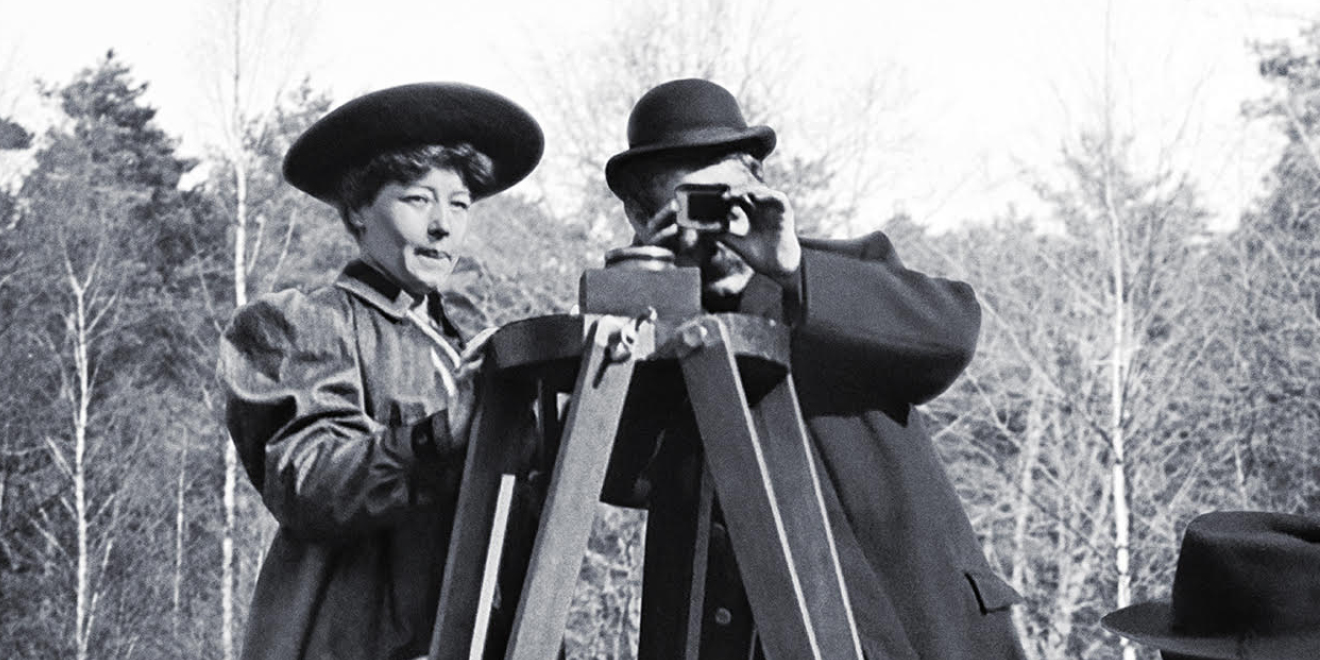 Be Natural: The Untold Story of Alice Guy-Blaché

Do you know Alice Guy-Blaché? Documentarian Pamela B. Green thinks you should.

She is clearly right.

Guy-Blaché’s groundbreaking career has not been celebrated in the same way as her historical counterparts. She was not only the first female filmmaker, she was among the first four filmmakers, period. She boasts an output of around 1000 films, among them the first narrative film, the first color tinted, and one of the first two films with synchronized sound.

And yet, of the dozen or so filmmakers and actors Green interviews in the opening montage, including Geena Davis, Peter Farrelly, Catherine Hardwicke, Peter Bogdanovich and Ava DuVernay, only DuVernay recognizes the name.

Says Bogdanovich, “I’ve spent my life making films and have written for years about film and I’ve never even heard of her.”

Whether you have or have not heard of Alice Guy-Blaché, Green’s film is bound to be informative, showcasing a figure with remarkable aptitude not only in business (she ran her own studio and produced her own films) but amazing artistic vision, pioneering much of the comedic and dramatic form we now take for granted.

Green’s film is at its best during rare interview footage of the filmmaker, at the time nearing the end of her life and taking a wistful, reflective posture. Between that, footage from Guy-Blaché’s canon, and responses from modern filmmakers on that footage, Green pieces together some engaging and illustrative moments.

Her film gets sidetracked too easily, though, answering questions from those very filmmakers who did not recognize Guy-Blaché’s name, “I would like to see inside her studio,” “I’d love to hear how she managed to be a filmmaker and a mother during that time period…”

Green’s biggest misstep as a filmmaker is her preoccupation with her own sleuthing, some of which feels endearing in its enthusiastic amateurishness, but too often comes off as needlessly self-congratulatory.

Though Green herself struggles to create a film artistically worthy of the pioneering filmmaker, her heart is in the right place and her quest to help Guy-Blaché reclaim her own place in cinematic history is laudable. 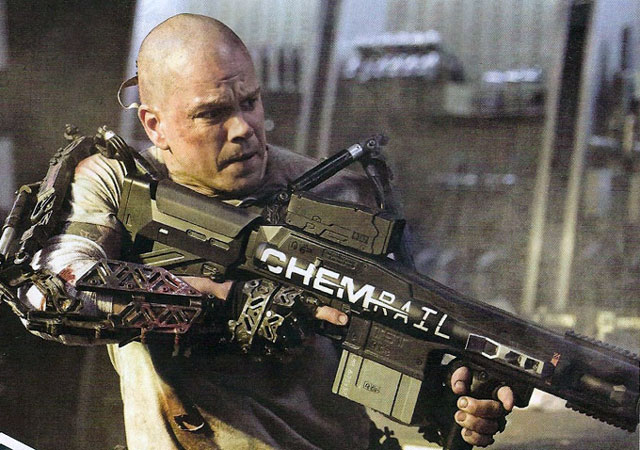