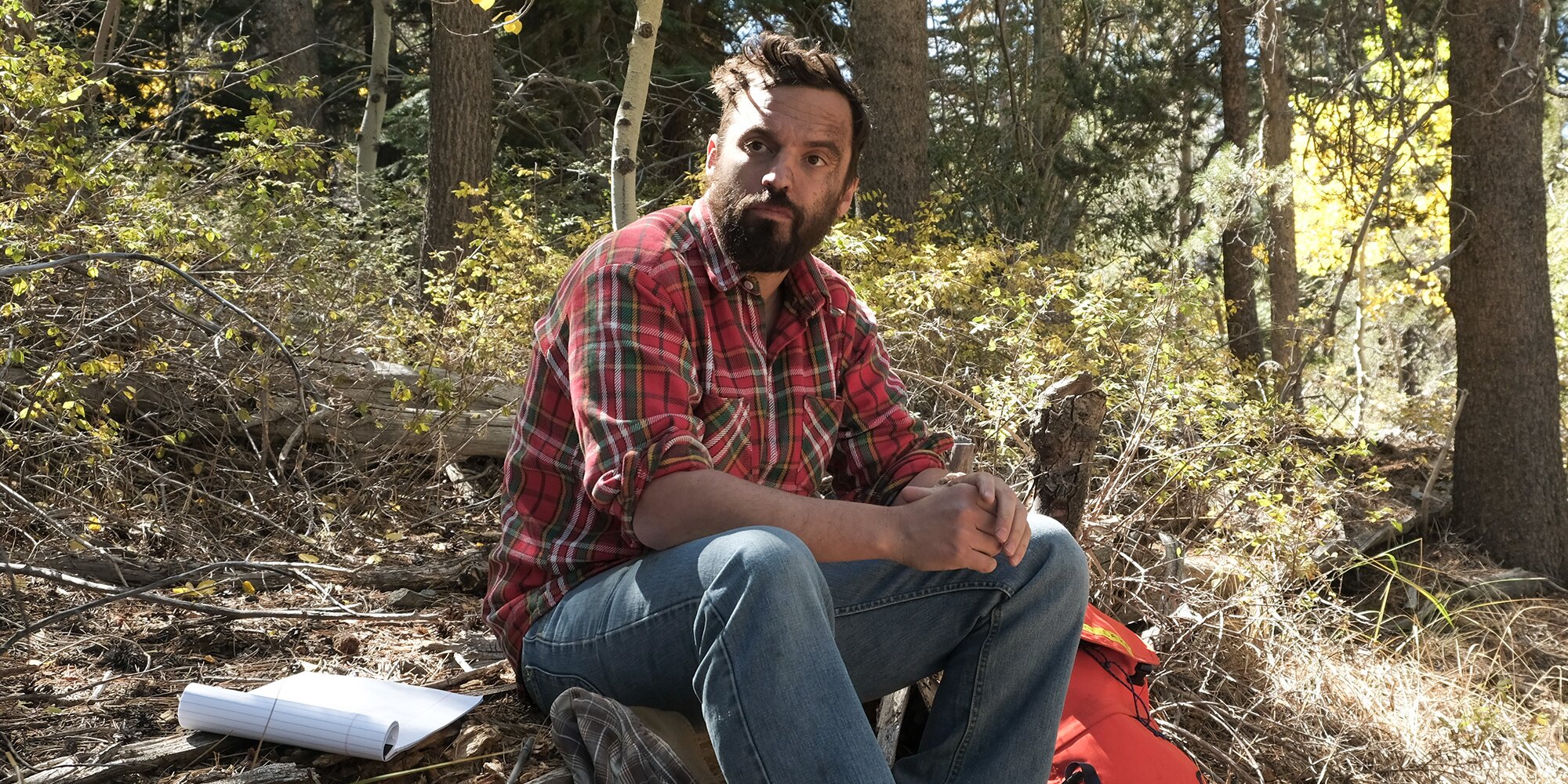 Director/co-writer Trent O’Donnell and star/co-writer Jake Johnson adjusted to the tune of Ride the Eagle, a lightly sweet lesson in living your best life while you still can.

Johnson is Leif, a harmless California stoner who plays bongos (oh, sorry, “percussion”) in a band called Restaurant. Leif’s been estranged from his mom Honey (Susan Sarandon, in a role that seems tailored to her) since she left to join a cult when he was 12.

But now, Honey’s dead, and she’s left behind a couple things especially for Leif. The first is her sweet mountain cabin up near Yosemite, which he can take possession of only if he pays close attention to the other thing Mom left.

“Is this legal?” Apparently, it is.

And luckily, Mom’s VHS player isn’t dead. So Leif dutifully goes about the tasks that Honey hopes will teach him things she regretfully did not: express yourself, eat what you kill, call the one that got away.

Sarandon’s on tape, and ex Audrey (a charmingly flirty D’Arcy Carden) is on phone and text, so this is nearly a Johnson one man show. Good thing he’s in his likable comfort zone, using his talks with dog Nora as an endearingly organic way to both inform and crack wise.

It’s all perfectly warm and amusing, but in need of precisely the jolt delivered by Oscar-winner J.K. Simmons as Carl, Honey’s ex-lover who’s not shy about detailing their love life.

“That’s probably not what her son wants to hear, I guess.”

No probably not, but we do. Simmons’s cameo punctures the bubble by putting two humans in the same room to reflect on the passing of another human. It’s funny and it’s fuzzy and it goes a long way toward making sure these ruminations on forgiveness and regret actually resonate.

The Honey do list isn’t preaching anything new, but Johnson and O’Donnell never pretend that it is. Ride the Eagle is a casual, come as you are and wherever you are affair, like some comfort food two guys thought was worth another serving during a worldwide crisis.

And they’re not wrong. Some golden rules are always worth a rewind, even on VHS. 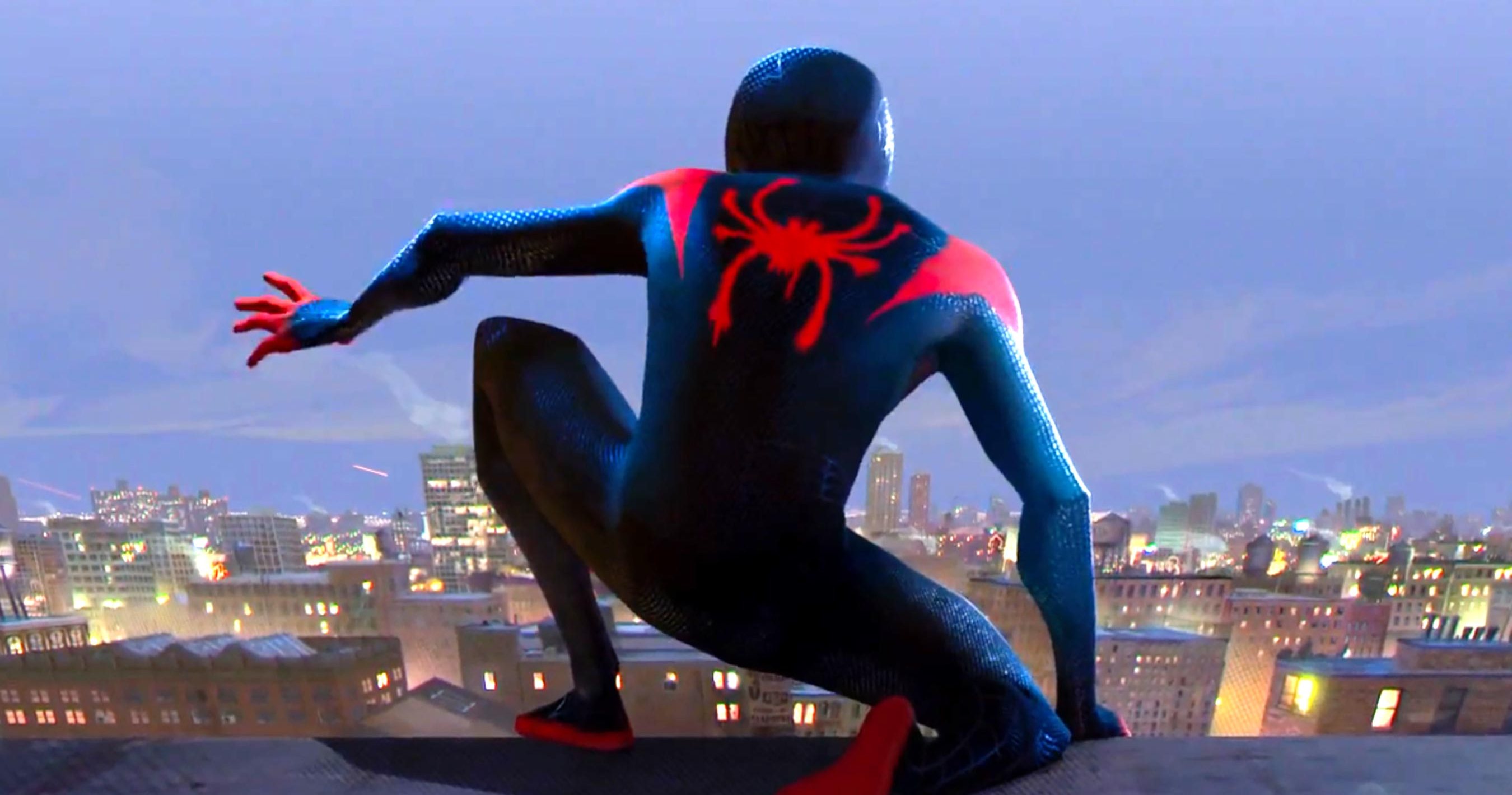 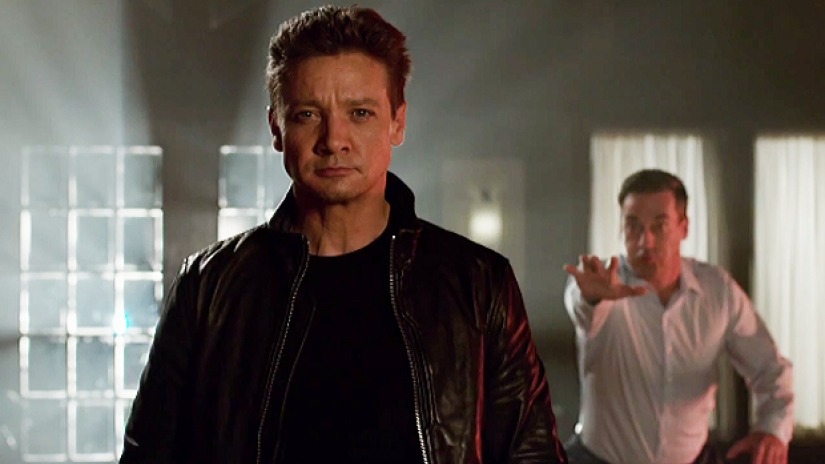 The premise is ridiculous. It’s also attention-grabbing, and mostly true.

A film could have worse starting blocks, and Tag makes sure they’re put to good use. TV vet Jeff Tomsic flashes sharp directing instincts in his feature film debut, blending a snappy pace with sharp characterizations, some effective physical comedy and just enough heart for a solidly funny good time.

Five years ago, a front page Wall Street Journal article hipped the world to a group of 10 friends who’d been playing the same game of tag for over twenty years. Adhering to their original rules, and then amendments to those rules, they’d stalk each other every February.

For the film version, the month has changed to May and the group scaled down to the four (Jon Hamm, Ed Helms, Hannibal Burris and Jake Johnston) that think they finally have a plan to tag the fifth (Jeremy Renner), who has never, ever been “it.”

The WSJ reporter who tags along (Annabelle Wallis) becomes an effective device to organically handle the questions we’re wondering about, and the entire ensemble quickly establishes a chemistry that feels true.

The script, from Rob McKittrick and Mark Steilin, stays funny and hip throughout, pausing just long enough to reflect on friendship and adulthood without getting sappy. It’s more than enough fuel for this likable ensemble to play with and come out a winner. 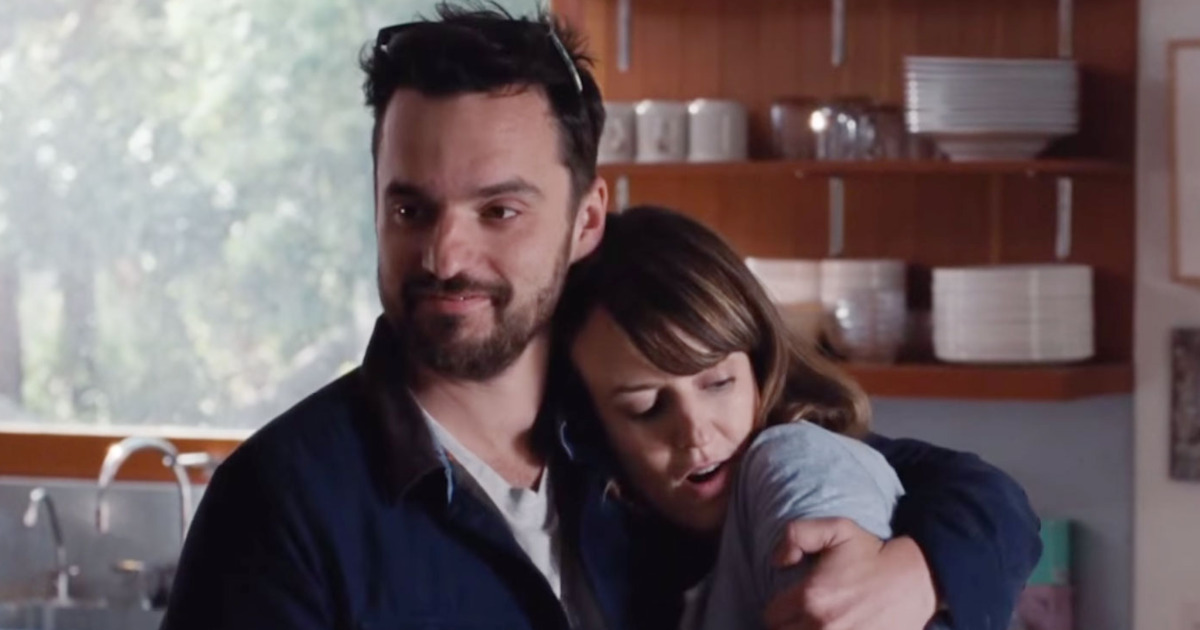 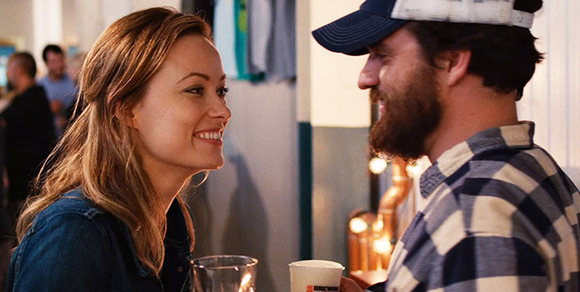