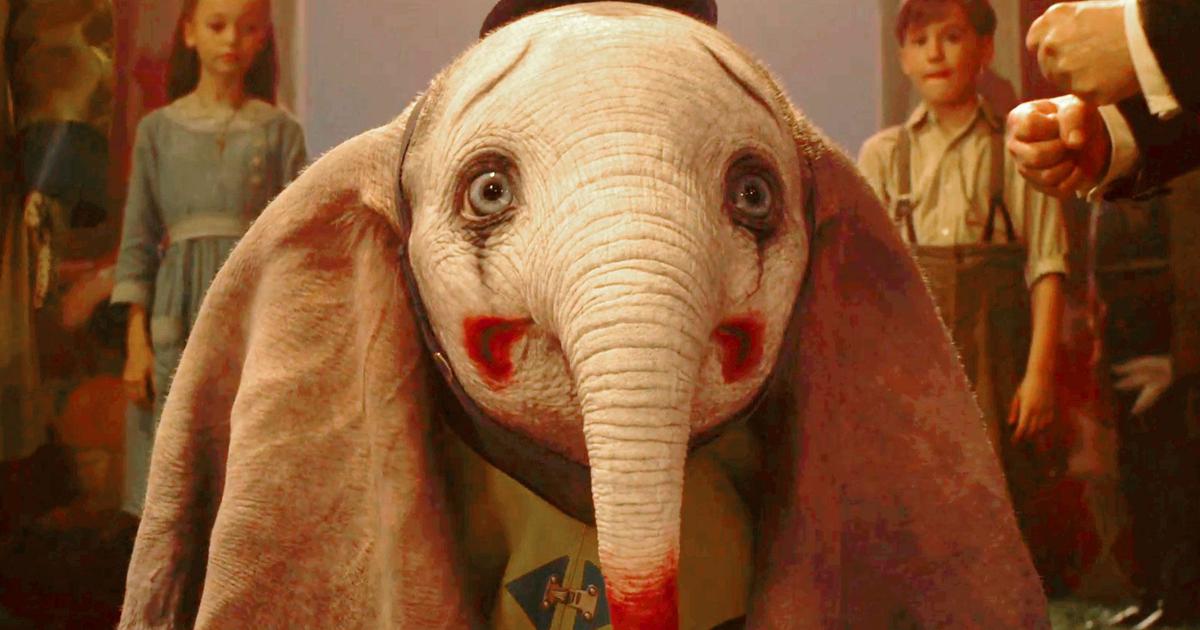 Join us as we divvy up the good and the bad this week in theaters: Dumbo, Hotel Mumbai, The Beach Bum, The Hummingbird Project and Woman at War. We also run through what’s new in home entertainment.

On November 26, 2008, 10 Pakistani terrorists launched a coordinated attack in the Indian city of Mumbai. At least 174 people were killed, with thirty-one dying inside of the Taj Hotel where the initial attack turned into a four-day siege.

In the modern era, terrorism has become an ever-present part of our lives. Cinema’s response has been to turn these perpetrators into moustache-twirling villains with a penchant for money more than ideology. Only in the wake of 9/11 did filmmakers routinely start to tackle terrorism with gravitas. Paul Greengrass’s United 93 and Steven Spielberg’s Munich were two of the first films in this wave to treat terrorism in film as something more than an excuse to blow something up. Hotel Mumbai’s terrifying journey into the 2008 attacks places it firmly alongside these latter day efforts.

Hotel Mumbai follows a handful of guests (Armie Hammer, Jason Isaacs and Nazanin Boniadi) and hotel staff (Dev Patel and Anupam Kher) as they struggle to survive the armed assault by four gunmen. As the ordeal continues and family and friends are separated from one another, the surviving hotel employees band together to help keep the guests as safe as humanly possible.

The tension flowing through every second of Hotel Mumbai is palpable. When the violence begins, it’s shocking and matter-of-fact in its ferocity. Director Anthony Maras wisely keeps the action grounded, using a lot of hand-held camerawork to create a chaotic feel. There’s an eerie sense of normalcy to what’s happening that gets under your skin.

Speaking of normalcy, making the heroes of Hotel Mumbai the hotel guests, waiters and kitchen staff only adds to that sense of realism. We’ve already seen the version of this movie where the star is a cop or an elite team of commandos. Watching the hotel staff work together to usher the remaining guests to safety adds an emotional element that would be missing if this was simply an “action movie.”

Patel leads the pack with a riveting performance that isn’t showy or recycled. His character of Arjun is in complete contrast to the men terrorizing the hotel, his sense of honor and purpose driven by saving people.

Hotel Mumbai offers an unflinching look at the horror of terrorism. Thankfully, it also shows us that true heroism can exist even in the darkest of moments.