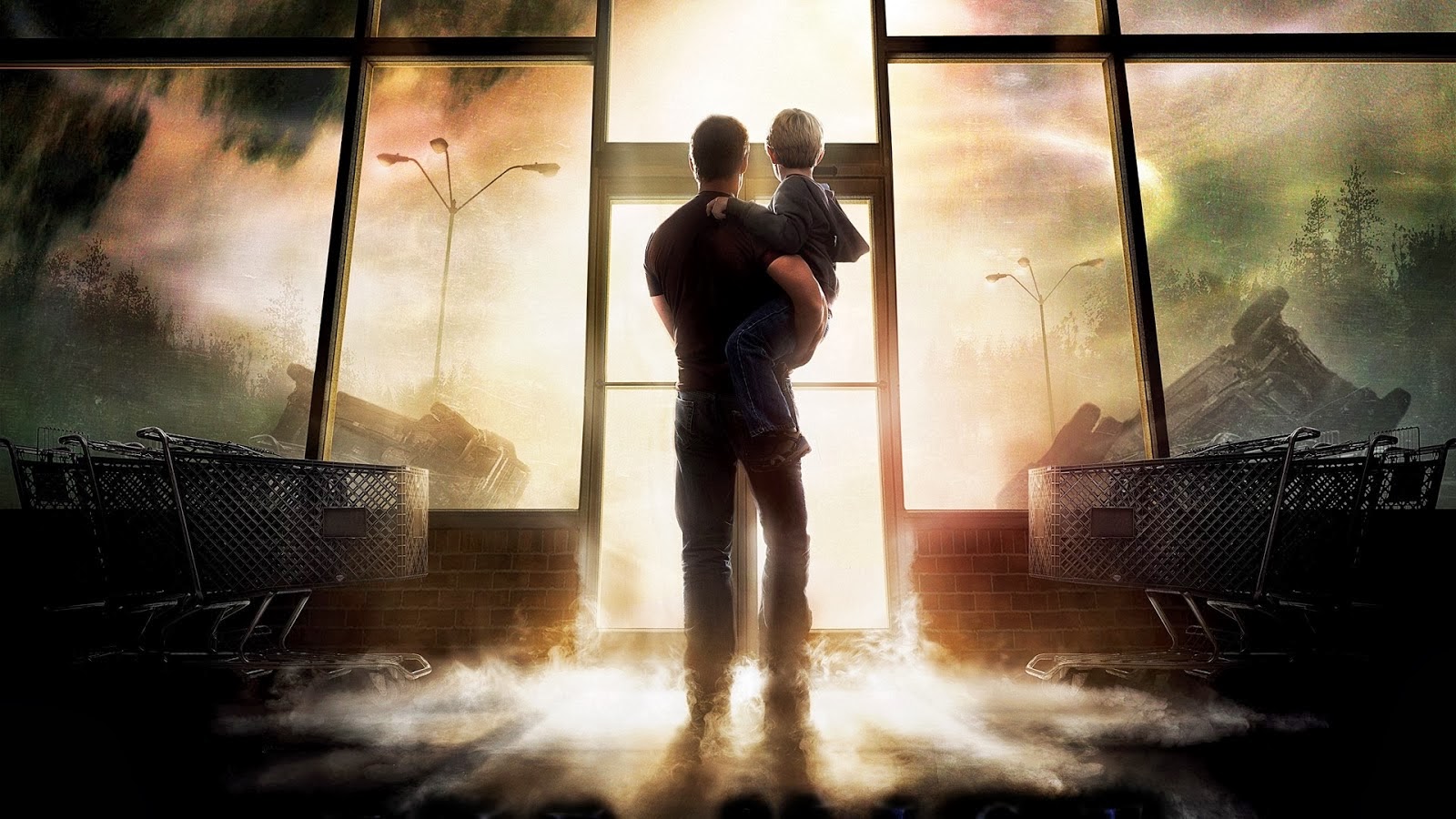 Thanks to S.A. Bradley of Hellbent for Horror for joining us to finish out our look at the best endings in horror movie history. A tough list to finalize, for sure, this one hits on some of the most brutal and memorable parting shots on film.

The final act offers something simultaneously fitting and surprising. Wheatley’s climax recalls a couple of other horror films, but what he does with the elements is utterly and bewilderingly his own.

If there’s one thing a successful Stephen King adaptation needs, it’s a writer/director who knows how to end a story. For all of King’s many strengths, ending his tale is no a strong suit.

Frank Darabont has certainly proven to have a knack for King’s source material, having helmed among the most successful and beloved films based on King’s books. But with The Mist, he outdid himself.

Thomas Jane plays a writer who, along with his young son, finds himself trapped in a grocery store when an opening in the space/time continuum allows giant, bloodthirsty creatures into New England. What begins as a wonderful creature feature turns into a terrifying Lord of the Flies before setting us up with a gut punch of utter, devastating perfection in a horror film ending.

Another excellent King adaptation, Brian De Palma’s Carrie streamlines King’s sprawling ending to focus our attention where it will do the most damage.

And yes, the entirety of Act 3 is magnificent, but De Palma started something with those final, lingering images. He goes back to the cheese-cloth fuzziness of the earliest moments of the film as Sue Snell (this is really all your fault, Sue Snell!) glows with goodness and self-sacrifice. Only she truly loved poor, misunderstood Carrie.

Holy shit. This film is a brilliant and brutal test of endurance.

Writer/director Pascal Laugier’s mystifying sense of misdirection shares the aching, dysfunctional love of two best friends as one descends into madness. But that is not the point.

A couple of abrupt story turns later and we learn the point of the film and the film’s title. That’s about the time we meet Mademoiselle (Cahterine Begin, perfect).

And after ninety minutes of dread and terror, the climax Pascal and Mademoiselle have in store for you may not be satisfying, but it is perfect.