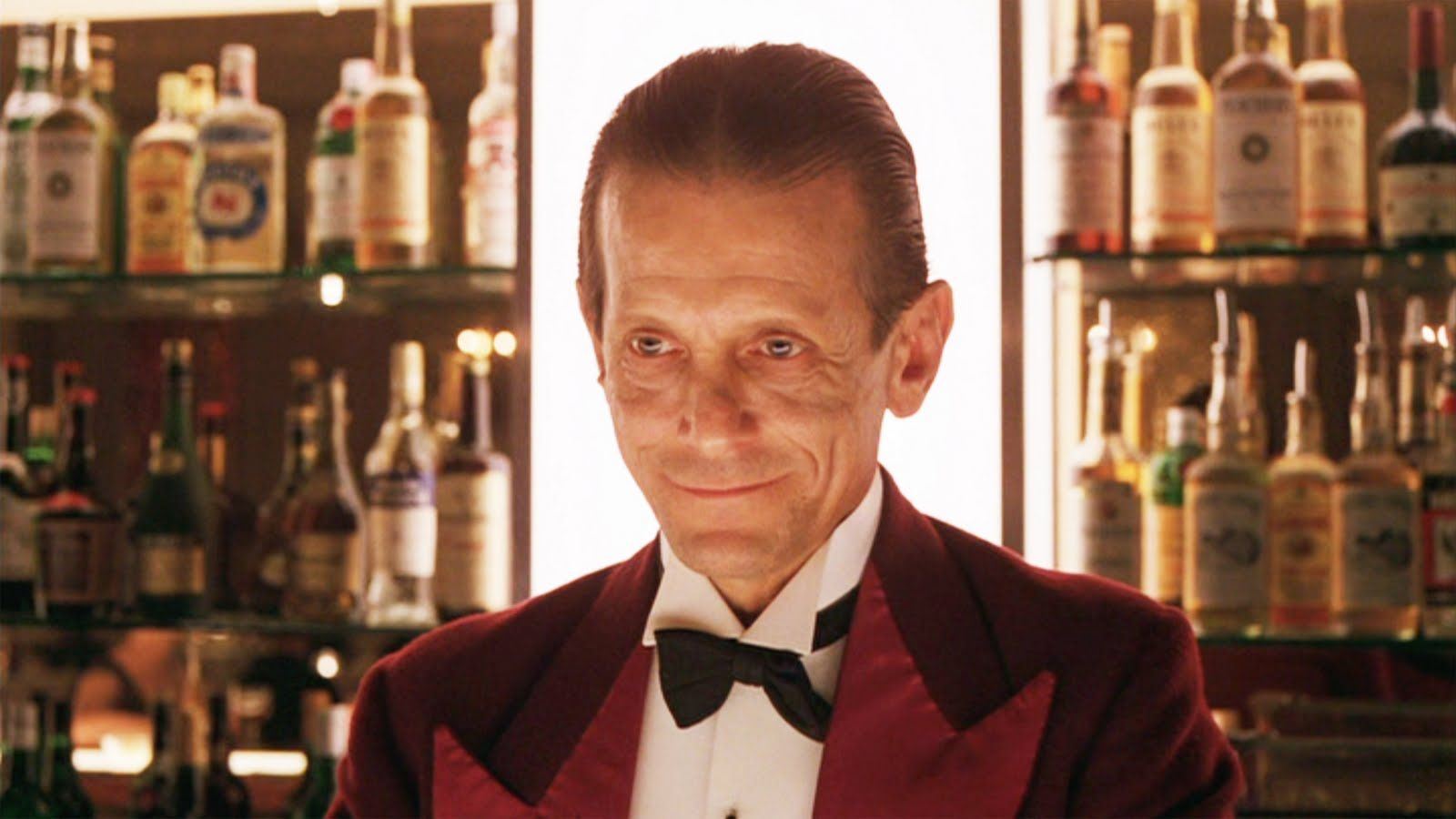 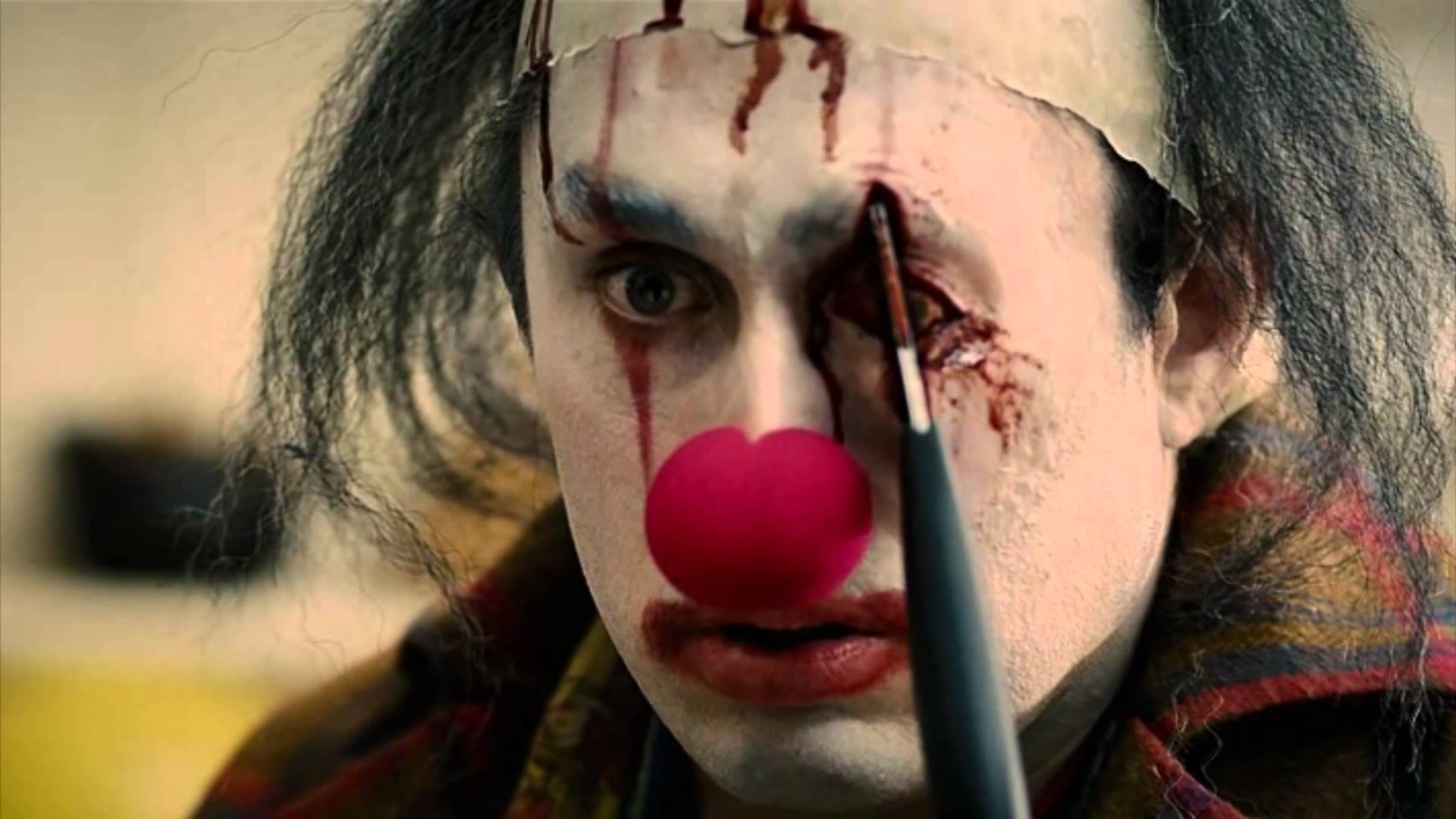 St. Patrick’s Day approaches, and thoughts turn to flowing green meadows, flowing Guinness taps, and – if you’re us – flowing Irish blood. Yes, we celebrate this holiday the way we celebrate every holiday, with carnage and shreiking. So join us over on the Emerald Isle as we count down the 5 best Irish horror movies.

In the colorless world of Edenstown, an Irish slumland abandoned by the police just beyond the last bus stop, an agoraphobic young father (Aneurin Barnard) struggles to remain sane and take proper care of his infant daughter. He’s plagued at night by the feral, hooded children that roam the area – the very monsters that killed his wife. Now they seem to want to take the baby, too.

Writer/director/Irishman Ciaran Foy builds dread beautifully in a picture that borrows from Cronenberg’s The Brood, among other films, but still manages to offer a fresh take on the horror of evil, faceless children. Taking shots at a lot of the underlying causes of rampant Irish urban poverty (each of which translates well across the pond), Foy is optimistic and brutal at the same time.

He spins an urban blight nightmare where fatherless children run amuck, perpetrate violence, and spread malevolence like a disease across a town too trapped by poverty to escape. An unholy Catholic church and impotent social services do more harm than good. In Foy’s parable, nothing can be changed until a father grows a pair and faces his responsibility.

A handful of predictable obstacles aside, Ciaran’s unsettling film hits a nerve, and if you follow the metaphor through to the conclusion, his image of correcting the situation is certainly provocative.

Director Neil Jordan returned to the modern day/period drama vampire yarn in 2012 with Byzantium. With more understatement and talent, he far exceeds the middling effort that was Interview with the Vampire. Thanks go to two strong leads, a lonesome atmosphere, well-handled flashbacks, and a compelling story.

A mother and daughter land in a coastal carnival town. Saoirse Ronan is the perfectly prim and ethereal counterbalance to Gemma Arterton’s street-savvy survivor, and we follow their journey as they avoid The Brotherhood who would destroy them for making ends meet and making meat of throats.

Jordan attempts a bit of feminism but the film works better as a tortured love story. A host of fascinating, dimensional supporting characters and dual storylines that work well together gel in Jordan’s most hypnotic work in years.

There are a lot of scary clowns in films, but not that many can carry an entire film. Stitches can.
This Irish import sees a half-assed clown accidentally offed at a 6-year-old’s birthday party, only to return to finish his act when the lad turns 16.

This joyously Irish horror comedy contends with an alien invasion in the most logical way to deal with any problem (at least in my very Irish family): Maybe if we drink enough, it’ll just go away.

Director Jon Wright takes Kevin Lehane’s tight and fun script, populating it with wryly hilarious performances and truly inventive and impressive creatures. The FX in this film far exceeds the budgetary expectations, and between the brightly comedic tale and the genuinely fascinating monsters, the film holds your attention and keeps you entertained throughout.

Drunken fisherman Paddy (Lalor Roddy) finds something more than lobsters in his trap. Indeed, not-lobsters are making a quick horror show of the island where Paddy lives, but somehow Paddy has gone unscathed. What’s his secret? It’s his truly heroic blood alcohol content, which is poisonous to the monsters. So, all the islanders have to do is hole up in the local pub, drink til they’re blind, and wait for the sun to dry up the island so the sea creatures are immobilized.

It amounts to a surprisingly tender, sweet, and endlessly funny creature feature that pairs well with a hearty stout or a shot of Jamo.