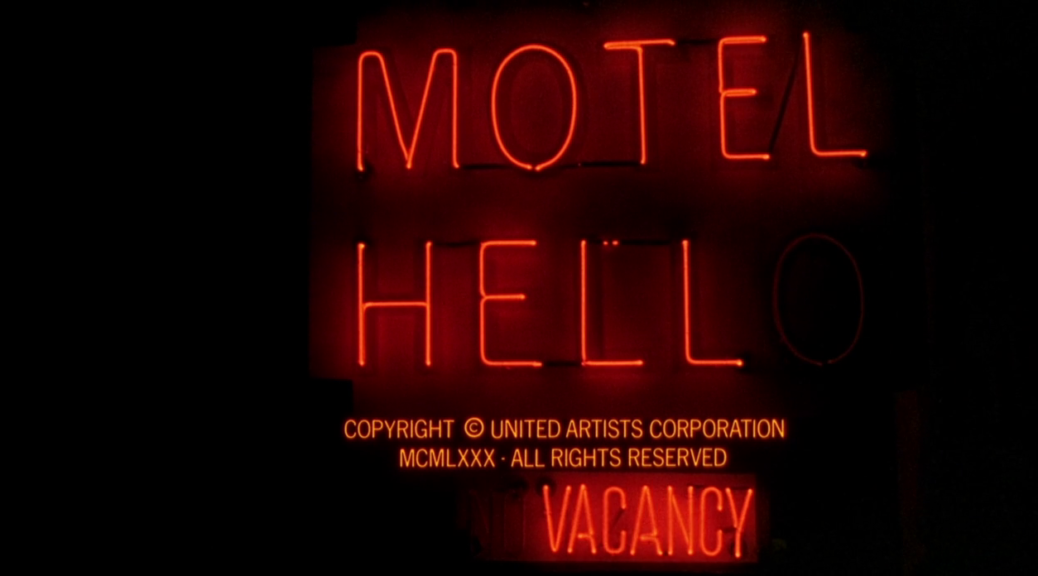 You check in. You assume the best. You’d never think, as you doze off in total helplessness, that maybe the last guest is still lingering in spirit, or was fed to gators, or that the hotel itself may be the doorway to hell.

In all likelihood the worst thing you’ll bring home with you is bedbugs, but I’ll take the gators.

For this episode we’re joined by our dear friend Jamie Ray from the Fave Five from Fans podcast and, at his behest, we will run through horror cinema’s best – or worst? – hotels.

Guests rarely come and a strange fate awaits them.

You might call this a dark comedy if it weren’t so very brightly lit. It’s absurd, farcical, gruesome but sweet. There’s a lot of singing, some animation, a volcano, a bit of mystery, more singing, one death by sumo smothering, and love.

Countess Bathory – history’s female version of Dracula – checks into an all-but-abandoned seaside hotel. The only other guests, besides the Countess’s lover, Ilona, is a honeymooning couple.

Effortlessly aristocratic, Delphine Seyrig brings a tender coyness, a sadness to the infamous role of Bathory. Seyrig’s performance lends the villain a tragic loveliness that makes her the most endearing figure in the film. Everybody else feels mildly unpleasant, a sinister bunch who seem to be hiding things. The husband, in particular, is a suspicious figure, and a bit peculiar. Kind of a dick, really – and Bathory, for one, has no time for dicks.

Caring less for the victims than for the predator – not because she’s innocent or good, but because her weary elegance makes her seem vulnerable – gives the film a nice added dimension.

It doesn’t look like much, but the old Bates place used to be something before the new highway. Now it’s really just Norman, some dusty bungalows, that ice machine, swamp out back, some stuffed birds and, of course, Mother.

Anthony Perkins was the picture of vulnerability in Hitchcock’s horror classic, but the motel itself is also about as benign as a spot can be. Hardly the downcast, shadowy, menacing lodging you think of today when you think of low-rent motels. It’s bright, clean and empty. Lonesome, but hardly frightening. Just like Norman. 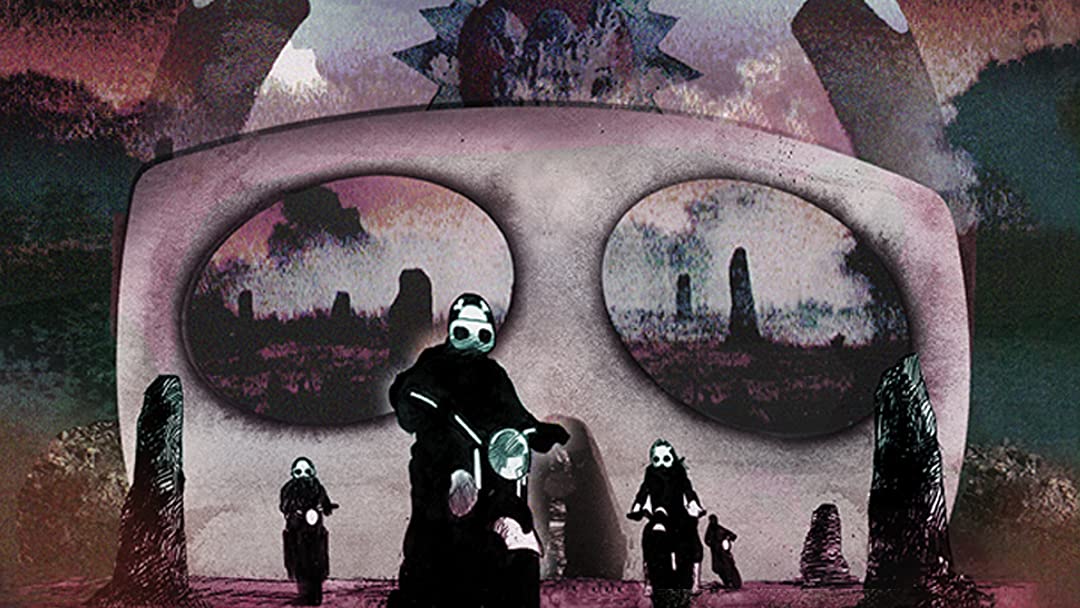