A couple of great choices for home entertainment this week, and one near miss. Happy to help as you sort through it. 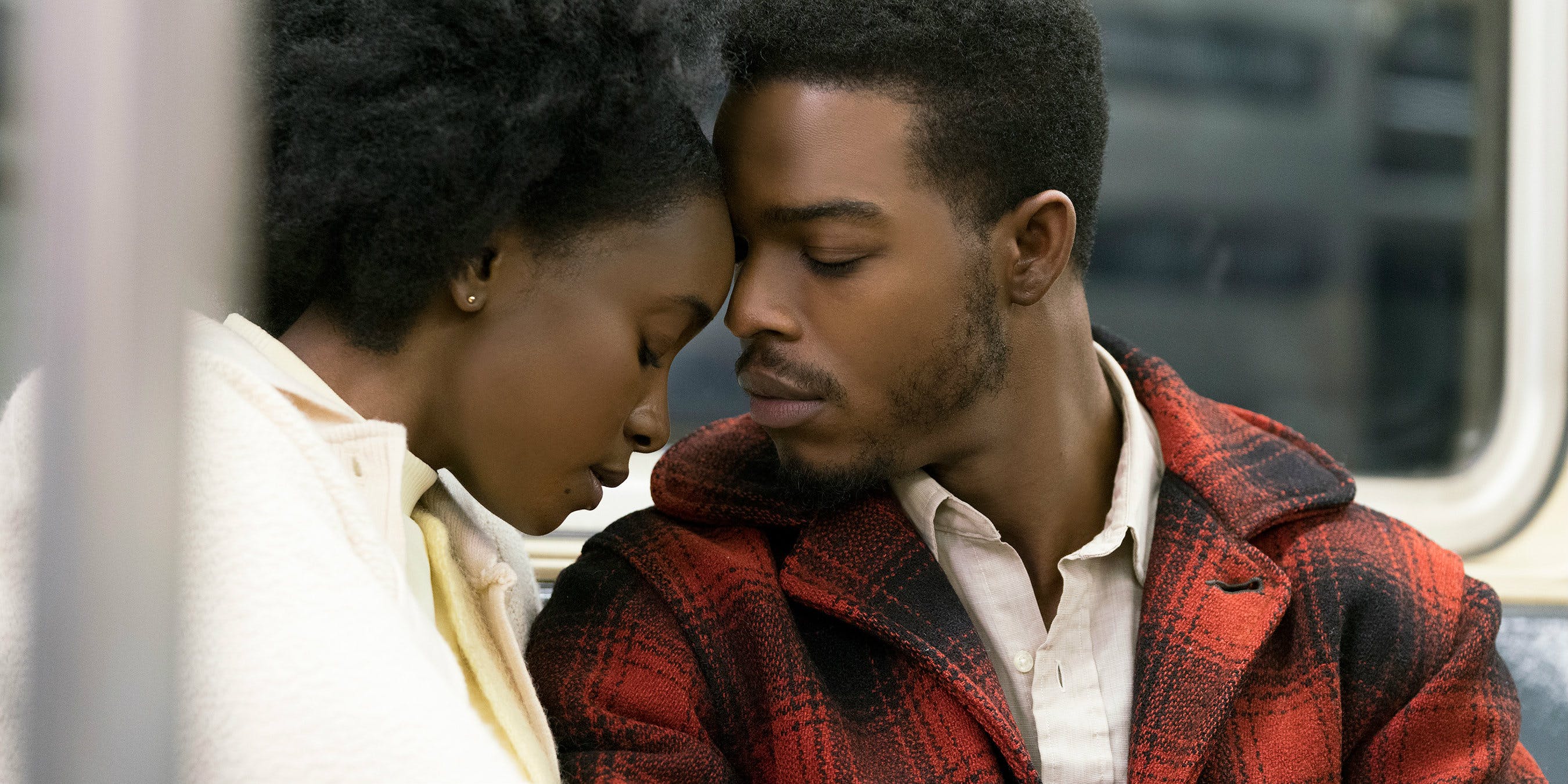 We crash into the new year with a mixture of Oscar contenders and off-season studio mediocrity: If Beale Street Could Talk, Escape Room, Liyana. We also cover all that’s new and interesting in home entertainment. 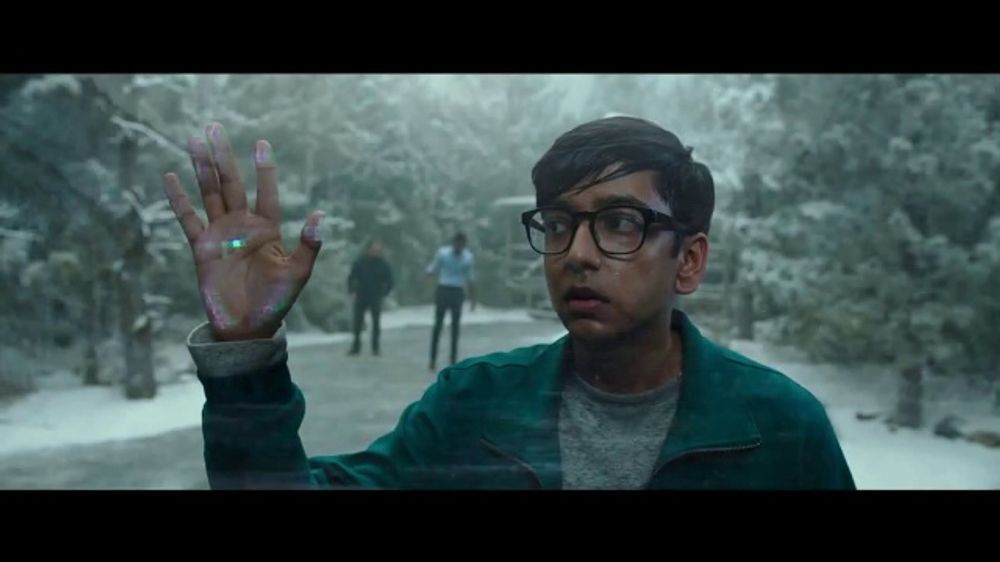