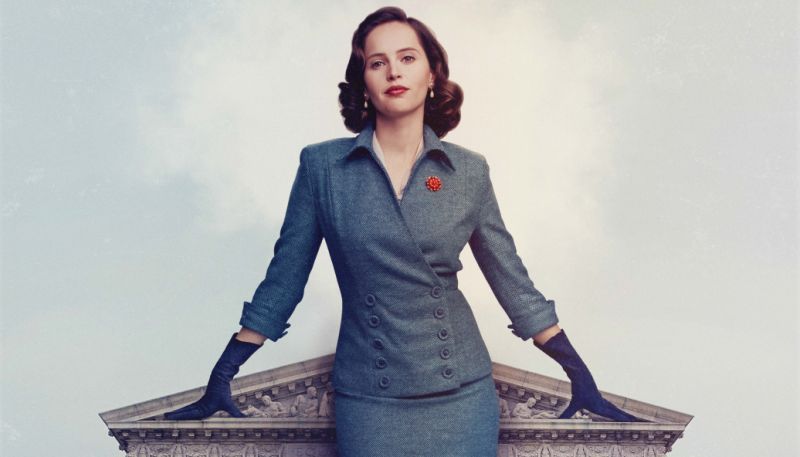 A lot of movies, some of them quite surprising, to talk about this week in the screening room: The Upside, Replicas, On the Basis of Sex, A Dog’s Way Home, El Angel and Rust Creek. Plus, we peek at new releases in home entertainment and tease next week’s features. 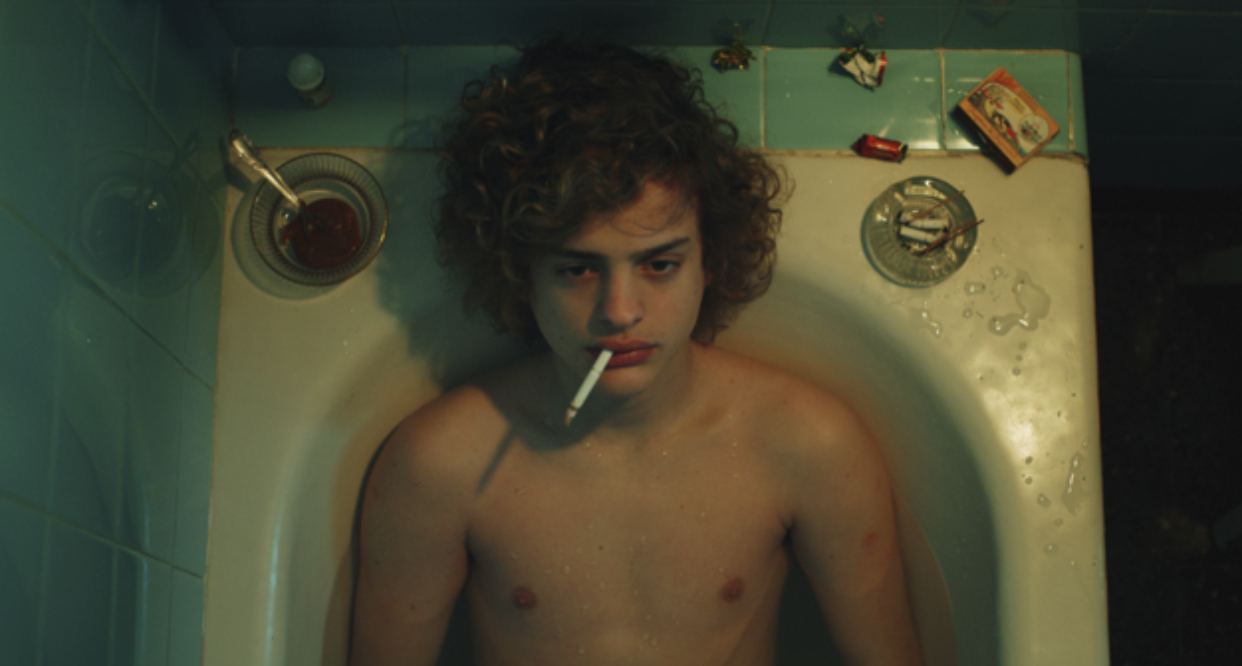