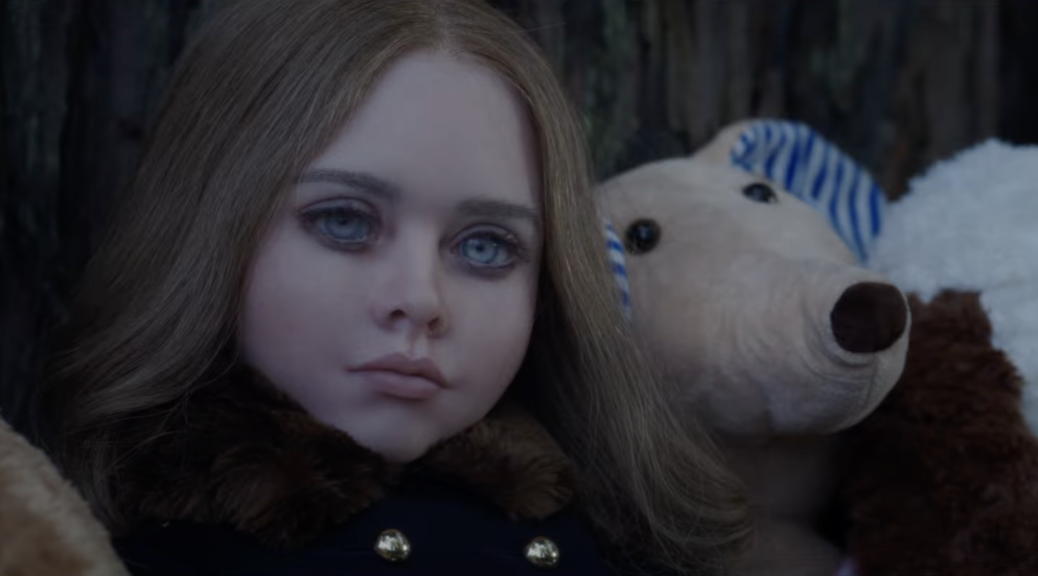 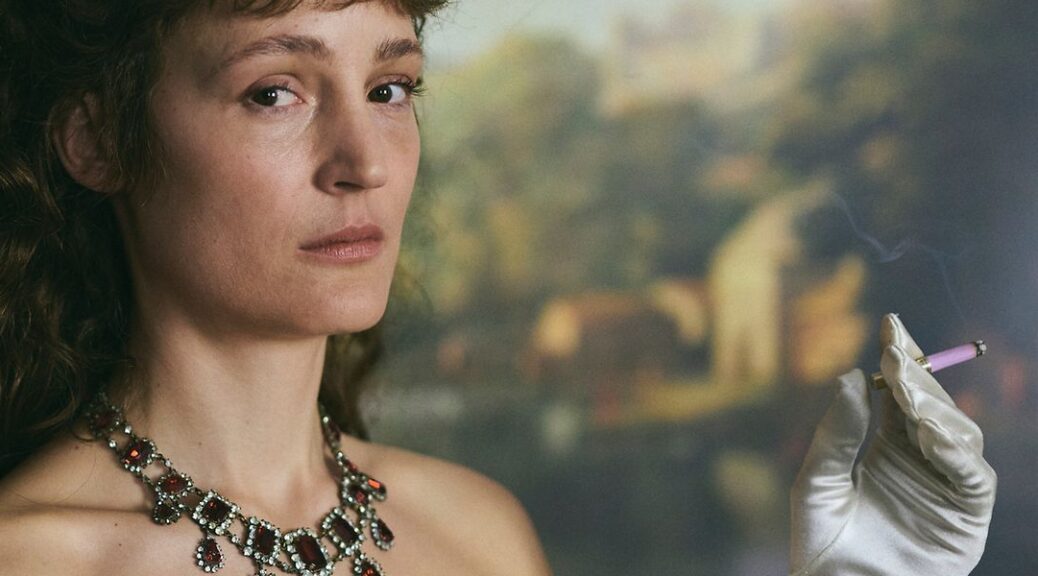 Neither hero worship nor maudlin tale of objectification, Corsage delivers a daring reimagining of the life of Empress Elisabeth of Hungary, played with mischievous relish by Vicky Krieps.

Kreutzer’s year-in-the-life is fictional, though Empress Elisabeth was certainly real. Her presence clearly influences this picture, but Kreutzer’s fantasy – replete with the most gloriously misplaced modern songs – looks askew at the renowned and misunderstood beauty.

As Sofia Coppola did with her empathetic and under-appreciated portrait Marie Antoinette, Kreutzer and Krieps establish the startling aloneness facing a royal woman, particularly a foreign sovereign married into royalty abroad. Krieps excels in particular during scenes where Elisabeth struggles to leverage what power is available to her. The audacity of Elisabeth’s behavior unveils a fiery joy and brittle vulnerability in Krieps’s performance.

Wonderfully refreshing are the vanity and selfishness that are allowed to creep into the portrait. Corsage’s hero is no saint. She’s a free spirit to be admired, as well as a self-centered brat willing to require the sacrifice from others she’s disinterested in making herself.

Here again, Krieps is a superstar. Elisabeth’s flaws are outrageous, her strengths enviable, her oppression great. In Krieps’s hands, the composite is an endlessly compelling conundrum, as frustrating as she is fascinating.

The film sees power as freedom and acknowledges how little of it there is for women, even women who seem to have it all. In the end, it’s the film’s and Krieps’s humanity ­that make the final moment of freedom feel earned and victorious rather than fraught with compromise.