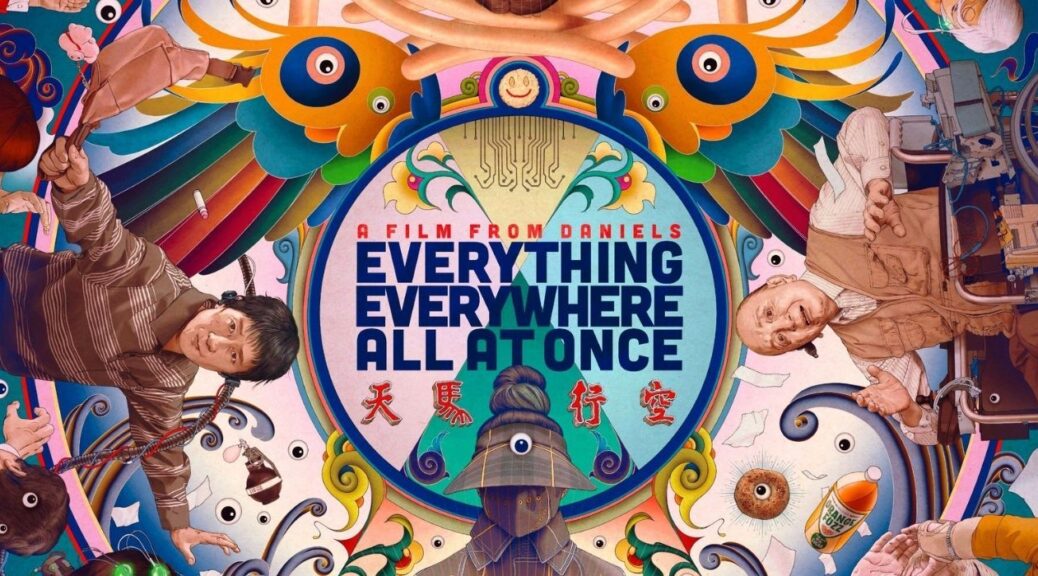 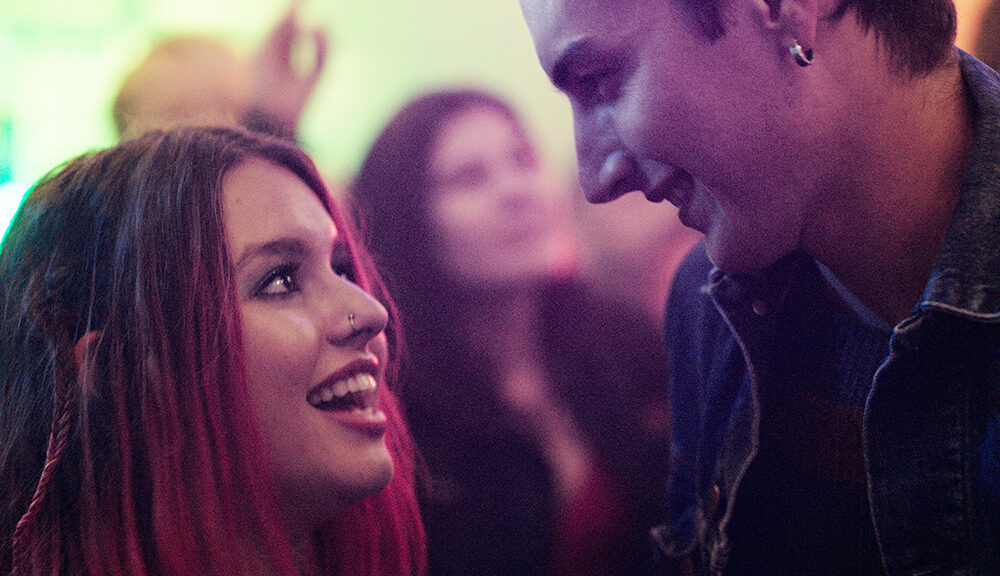 Directors Jessica Hester and Derek Schweickart take us on a spin through the life of alienated 16-year-old Abby (Fatima Ptacek) who has always felt like an outsider in her rural California town, certain she has to make it out to find herself.

Writer Cindy Kitagawa nails the egocentrism of adolescence. The arrival of a cool new girl in town (Mia Rose Frampton) and an indie rock band stuck in the area while their tour bus receives repairs precipitates Abby’s first life crisis. She’s thrown for such a loop that she’s willing to alienate her parents, teachers, and childhood friends in order to discover herself and her potential life path.

Is it with Dave (Kane Ritchotte), the sexy front man who tries to sweet-talk her into performing?

Running in counterpoint to Abby’s story is her mom’s (Cristela Alonzo). Abby is now the same age her mom was when she got pregnant. Mom’s hoping the apple falls very, very far from the tree on that one. Now, in her 30s, Mom is drinking a little too much, smoking in bed, and staring down the barrel of a divorce from a husband who got his coworker pregnant. During her job as a night nurse she hangs out with an older patient (played by the great Melissa Leo who doesn’t have nearly enough to do), also a former teenage mom, now estranged from her grown daughter.

At school, Abby struggles to complete a hometown history report. The purpose of the report, as the class frequently recites in unison is because: “Those who forget the past are condemned to relive it.” The hope is that Abby will come to terms with the past and learn from it so she can choose the path forward that is right for her. A somewhat heavy-handed final act directly addresses this.

Coast doesn’t exactly break new ground in the coming-of-age genre. Far too much time seems to be spent on the thinly-developed stock characters of edgy-new-friend and dreamy-boy when Abby’s childhood friends and her mother seem much more charismatic and potentially interesting. But Ptacek’s Abby believably cycles between the joyful naivete of childhood, the judgmental anger of adolescence, and the more balanced perspective of adulthood. And the soundtrack kinda rocks.