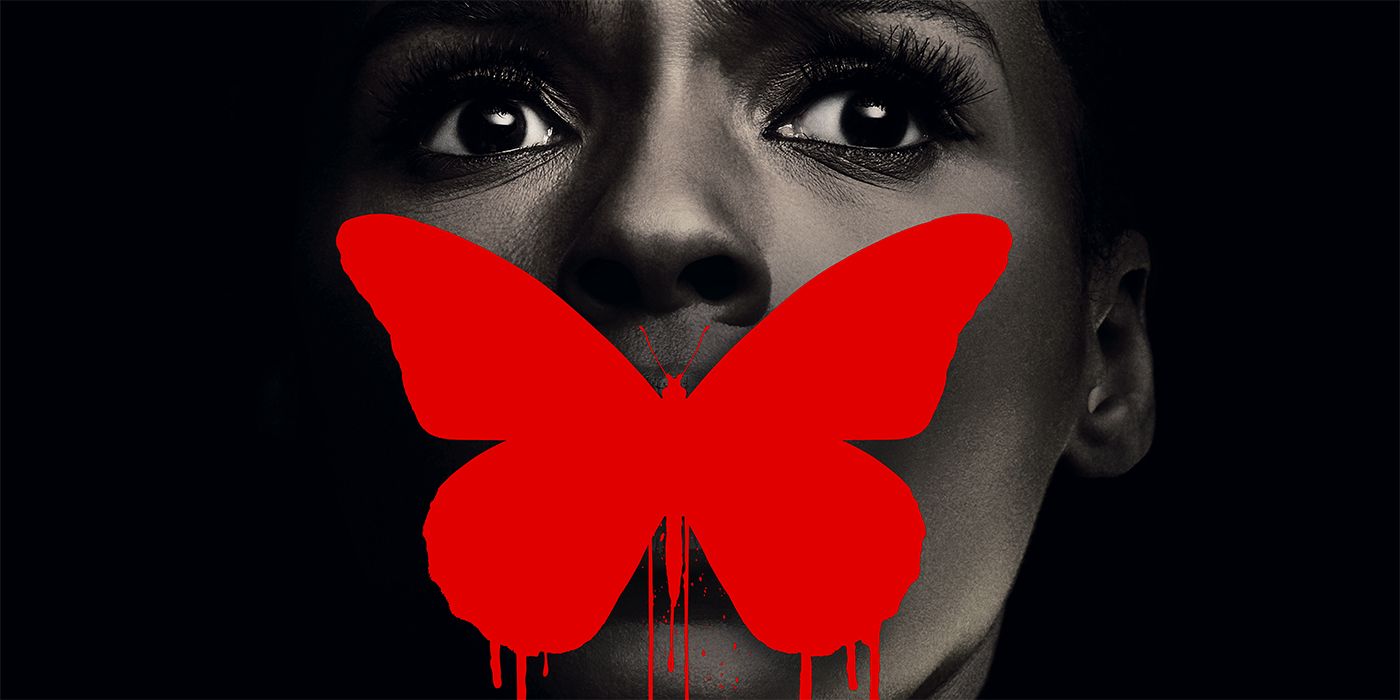 The past is not dead. It’s not even past.

That Faulkner quote gets a lot of action in writers/directors Gerard Bush and Christopher Renz’s social nightmare Antebellum.

The titular term describes the period in American history just prior to the Civil War. That’s where this thriller finds its horror, and where a prominent, present day African American sociologist/activist/author wakes up to find herself trapped.

Janelle Monáe crafts an impressive lead as Veronica, a PhD beaten, branded and forced to accept a slave name in a film that plays out like a disturbingly relevant Twilight Zone episode.

The hideous rise of white nationalism is the true nightmare here – fertile and bloody ground for horror. From Godzilla to Get Out, horror has always brimmed with social commentary and anxiety, so it should come as no surprise that a genre film tackles America’s racist shame this directly.

And while this approach certainly grabs your attention with its boldness, Bush and Renz can get too caught up in obviousness and speech-making. The second act suffers most from these heavy hands. The modern day shenanigans with Veronica and two friends (Gabourey Sidibe, Lily Cowles) push too hard, last too long and say very little.

But as much as Spike Lee has recently connected the past and present of racism with layered nuance, Bush and Renz go right upside our heads. Pulpy exploitation? It goes there. It’s a horror movie.

Horror movies exist so we can look at the nightmare, examine it from a distance, and come out the other side, unscathed ourselves. Antebellum is acknowledgment and catharsis, and not only because all those Black people being terrorized on the screen are fictional, instead of real victims in another cell phone crime scene. The film’s true catharsis – a highly charged and emotional payoff – lies in Act 3: comeuppance.

And it is glorious.

There are stumbles getting to the fireworks, but for sheer heroic tit for tat, Antebellum delivers the goods.