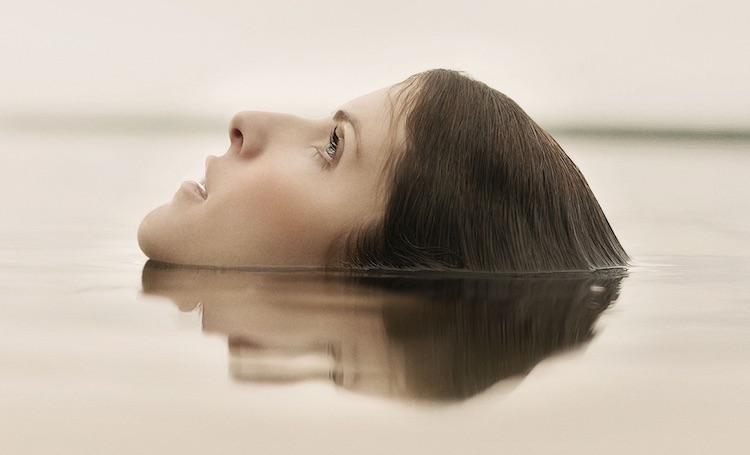 Remember the palpable tension in the opening moments of 2020’s The Invisible Man ? We didn’t need visual evidence to believe Elisabeth Moss’s character was desperate to flee an abusive relationship. We felt it simply from the strength of Moss’s performance.

Anna Kendrick delivers similar results in Alice, Darling, reaching new career heights as a woman who has lost all sense of self to a controlling, manipulative partner.

When the ladies rent a secluded lake house for a week-long celebration of Tess’s birthday, Alice tells Charlie her time away from him is strictly work-related. But once they’re at the cabin, Alice’s anxious behavior convinces her two friends that everything is not fine at home.

Kendrick – who also serves as an executive producer – has recently opened up about her regret and shame from letting a previous abusive relationship carry on too long. This is an understandably personal project for her, and she channels her own pain into a compelling portrait of a woman nearly suffocating from manipulation, where every message notification and car wheel on gravel serves as a trigger.

An apt underwater metaphor is just one of those skillfully employed by director Mary Nighy in an impressive debut that benefits from subtlety and confident restraint. Alice’s moments of self-harm are evident but not overdone, and her growing interest in the case of a local girl gone missing is understood simply from Kendrick’s quiet fascination.

Alanna Francis’s thoughtful script does eventually reveal Charlie’s gaslighting methods in action, but never to the point where it seems something needs to be proven, because nothing does.

This is no he said/she said. Kendrick has us believing from the start, as Alice, Darling becomes a healing journey back to self, and an intimate reflection on what love is not.