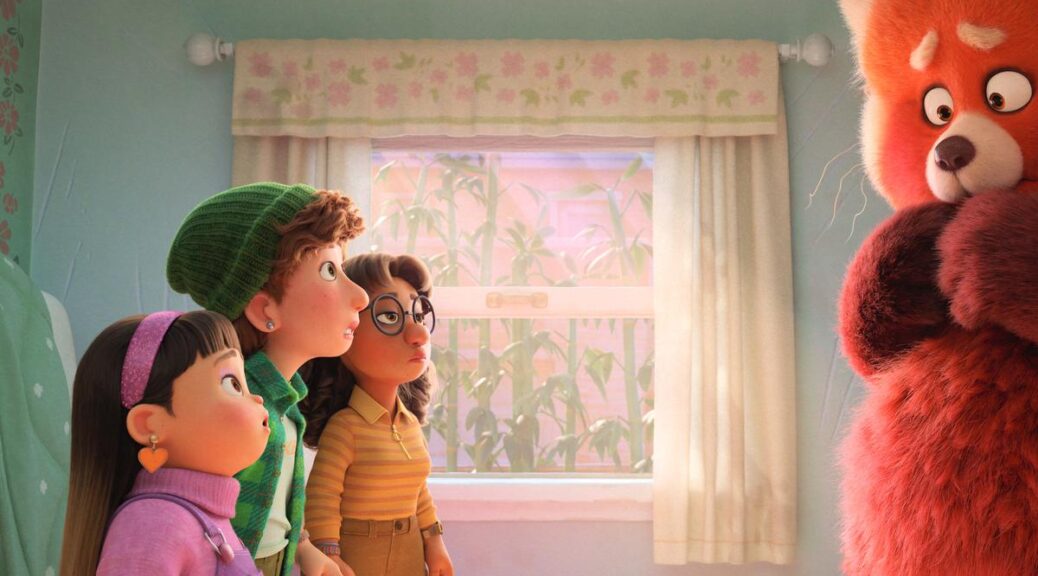 Fair warning – this film may be the most unpleasant experience you’ll ever have with the female orgasm.

Writer/director Jay Buim, along with co-writers Susan Juvet and Rachel Webster, has crafted one of the most uncomfortable, meandering and sometimes funny mockumentaries with the film Adventures in Success.

Focusing on the group Jilling Off, we follow “energy transformationist” Peggy (Pegasus) Appleyard (Lexi Mountain) as she leads a group of men and women to the Catskills to harness the energy of the female orgasm in “the womb room.”

Joining this group is newbie Erica (Yaz Perea-Beltran). At first, Erica’s seeming skepticism makes her feel like our straight woman among these guys and gals who use terms like “economic ejaculate.” A hilariously uncomfortable scene involving the extreme invasion of Erica’s personal space by another member is one of the film’s highlights.

There are several scenes that are so uncomfortable you can’t help but laugh. Otherwise, you might spend most of the film squirming in your seat.

As Peggy, Mountain embraces the role of sex goddess guru, and the film is better for it. A personal highlight was Peggy’s cover of Bruce Springsteen’s I’m On Fire, but it’s mostly a moment that doesn’t fit well into the overarching story. The movie is full of these, as if the writers didn’t know how to fill 90 minutes about a group whose sole purpose is ‘jilling off.’

Another downfall is the fairly large cast of characters – not just the Jilling Off members, but townspeople who pop up from time to time (many more than once), usually to give their two cents on the group who’s descended on their town. It’s hard to keep track of everyone.

The film tries to make you care about the members of the cult, but so much time is spent making fun of them it’s hard to feel sympathy for their struggles. Some films can strike a good balance, but Success never manages to do so.

The film sometimes offers a strangely empowering message about women’s sexuality and female pleasure. It’s too bad the filmmakers’ mocking tone buries it beneath a lot of silliness.