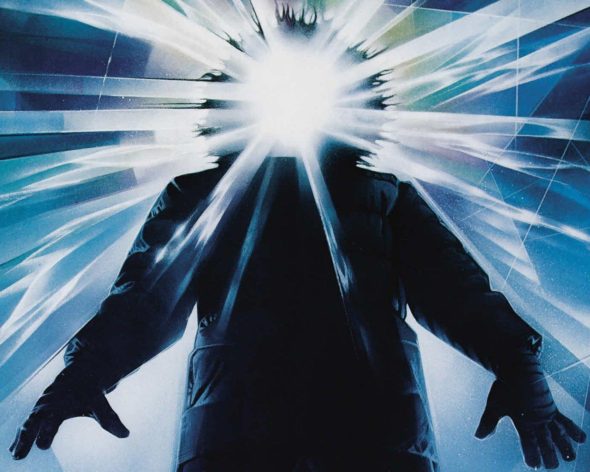 There are so many utterly brilliant options to pick through that our omissions are bound to frustrate and upset, but whether your horror comes from the lab, from space or from the space/time continuum, when you watch these five, your neighbors will hear you scream.

Director Dono Siegel was the first filmmaker to bring Jack Finney’s Cold War nightmare to the screen. He wouldn’t be the last, maybe not even the best, but what he did with this eerie alien tale tapped into a societal anxiety and quickly became one of the most influential and terrifying films of its time.

Doc Miles Bennell (Kevin McCarthy) is just home from a short trip when he’s inundated by patients swearing their loved ones are not their loved ones at all. Sure, they look the same and have all the same skills and memories, but there’s no warmth, no passion.

With this, the fear that our very nation could be overtaken by an outside force – Russians, say, for terrifyingly immediate sake of argument – working its way through not by force, but by quietly taking over each and every person in one town, then spreading from town to town to town.

It’s the kind of insidious evil that fuels contagion horror, infestation horror, even demonic horror. But Invasion of the Body Snatchers spoke to a society’s deepest fears and became a touchstone for all SciFi to follow it.

← I Don’t Want to Go Out—Week of January 14
Screening Room: Upside, Basis of Sex, Replicas and More →
Scroll Up