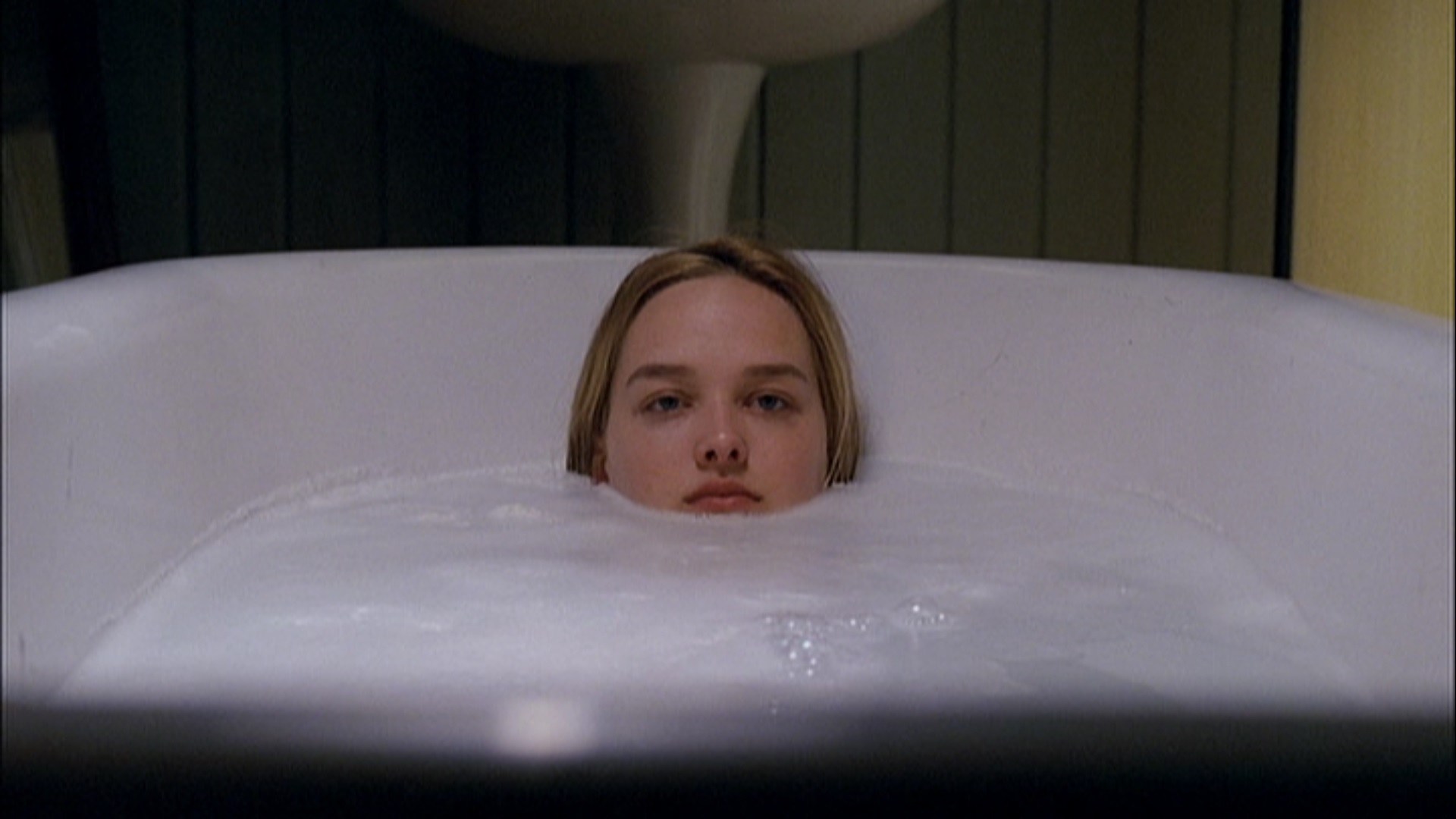 I can see where you might believe that these are films in which bad dates occur. While that might be a fine, future podcast and list, the fact is that today we explore the worst horror movies to watch while you are on a date.

While horror movies can sometimes make for excellent date night choices, these, we predict, will turn the date sour. They are also highly likely to douse any romantic sparks. (And if they don’t, your date is a sociopath. Be warned.)

The prolific director Takashi Miike made more than 70 movies in his first 20 or so years in film. Among the best is Audition, a phenomenally creepy May/December romance gone very, very wrong.

By the time Audition hits its ghastly conclusion, Miike and his exquisitely terrifying antagonist (Eihi

French filmmaker/provocateur Gaspar Noe does not play well with his audience. Every film, no matter how brilliantly put together or gloriously filmed, is a feat in masochism to watch. Later efforts, like Enter the Void and Climax, spread the misery out for its full running time, but for Irreversible, he gave it to us in two horrifying scenes.

Filmed in reverse chronological order and featuring those two famously brutal sequences, Noe succeeds in both punishing his viewers and reminding them of life’s simple beauty. While the head bashing is tough viewing, the film centers on a rape scene that is all but impossible to watch.

There’s no denying the intelligence of the script, the aptitude of the director, or the absolute brilliance of Monica Bellucci in an incredibly demanding role.

Of all the films built on the hysteria of impending womanhood, few are as specific as Teeth, a film in which a pubescent discovers a sharp set where teeth ought not be. This is a dark comedy and social satire that is uncomfortable to watch no matter your gender, although I imagine it may be a bit rougher on men.

Treading on the dread of coming-of-age and turning male-oriented horror clichés on ear, Teeth uses the metaphor implicit in vagina dentata—a myth originated to bespeak the fear of castration—to craft a parable about the dangers as well as the power of sexual awakening.

Weixler’s evolution from naïveté to shock to guilt to empowerment never ceases to captivate.

This is not a movie we would recommend to basically anyone. That’s not to say it’s a bad film – it’s well directed, acted, and written. It’s just that the co-writer/director Srdjan Spasojevic is trying to articulate the soul-deadening effects of surviving the depravity of war.

The title is no coincidence – the film is meant to reflect the reality of a nation so recently involved in among the most horrific, unimaginable acts of war. It’s as if Spasojevic is saying, after all that, what could still shock us?