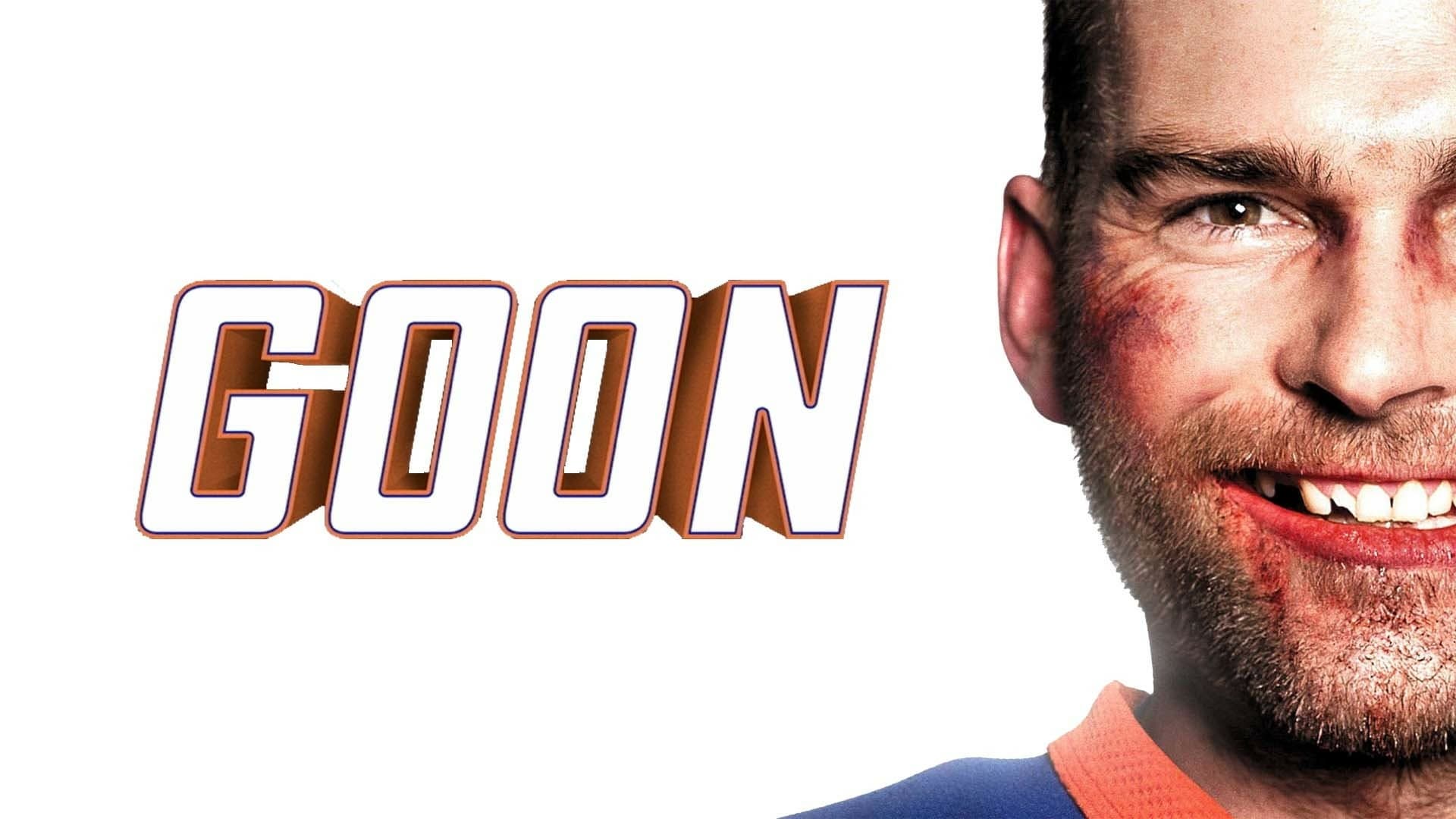 It’s rude, it’s crude, it’s vulgar, crass and brutal. And I enjoyed the hell out of Goon.

Should Mom be worried?

It’s also a sports movie, full of all the usual cliches. Credit the sheer joy of the filmmakers, then, for the way it entertains its way right through them. These guys are childish, sure, but they’re also funny, and smart enough to celebrate their sport with a reckless abandon that becomes infectious.

The script, based on a book about the exploits of former hockey enforcer Doug Smith, comes courtesy of Evan Goldberg (co-writer of Superbad) and Jay Baruchel (star of She’s Out of My League). It follows the heroic rise of lovable Doug Glatt (Seann William Scott, from the American Pie series), a bar bouncer whose face-punching skills earn him a new career as a minor league “goon.”

Doug’s an outcast in his well-to-do family, and a bit of a simpleton with a gentle soul, at least until it’s go time. Scott, who’s made a living being funny and likable regardless of the material, breaks out of his “Stifler” persona with a fine performance. He’s most effective when opposite Liev Schreiber, menacingly good as an aging goon on the way out.

Throw in able support from Alison Pill as Doug’s possible girlfriend, and Sons of Anarchy‘s Kim Coates as the coach, and there’s some actual acting to be found here among all the dick jokes and flying teeth.

Goldberg, Baruchel and director Michael Dowse revel in the locker room antics and on-ice brutality. Through it all, they’re also sly enough to cast a satirical glance in the direction of the “fighting is ruining the sport” crowd.

Maybe nothing can replace the Hanson Brothers and their suitcase full of toys from Slap Shot, but Goon gives a new generation a bawdy hockey flick to call its own.