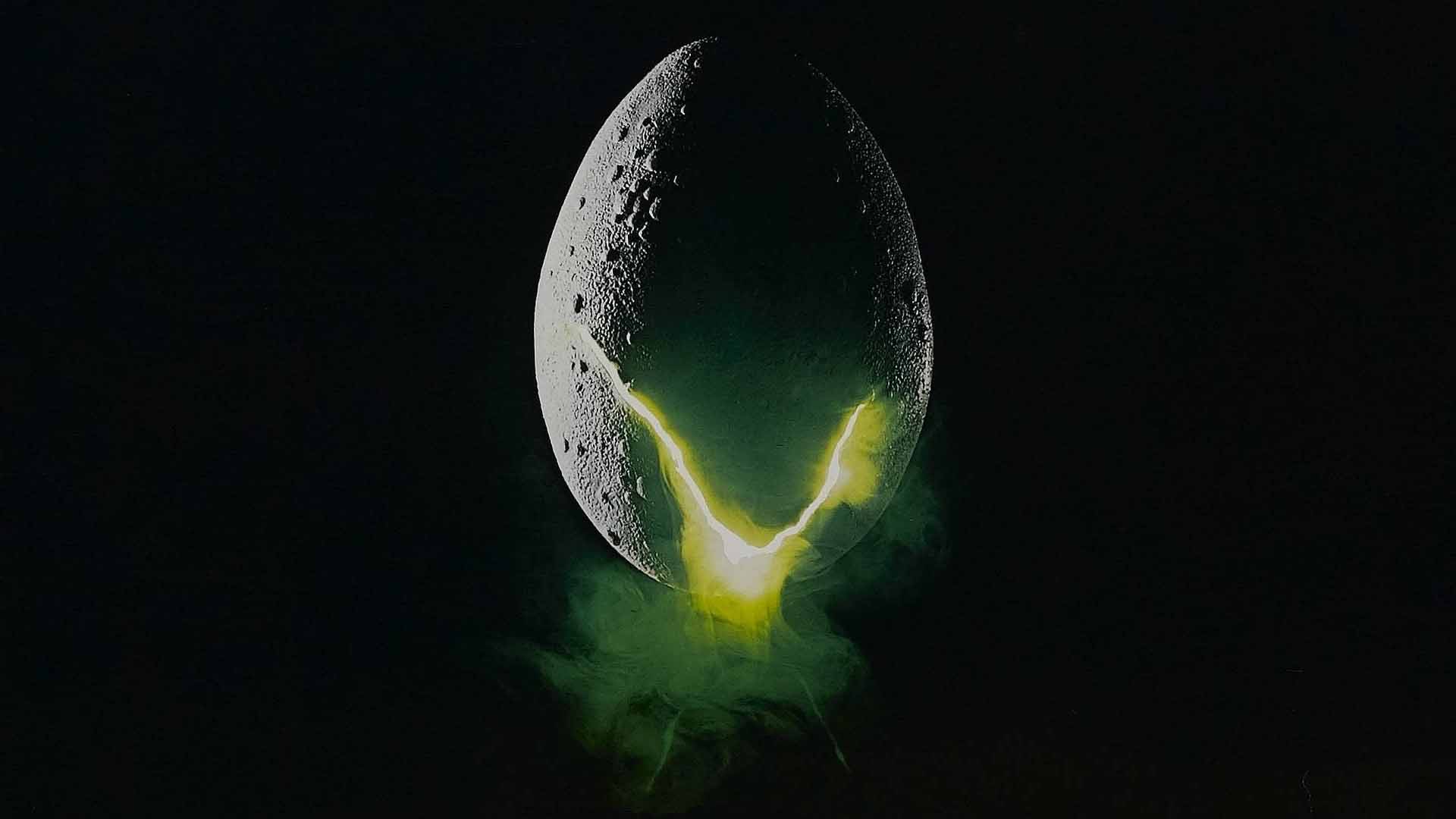 Godzilla made a pretty impressive return last weekend, thanks mostly to director Gareth Edwards‘s ability to spectacularly realize monster fight chaos. The old reptile deserved it, really, having been hashed and rehashed in dozens of ways since his birth in 1954. It put us in the  mood for other great creature features, so here is a perusal of some of our modern favorites.

In 2006, Korea’s Joon-ho Bong took his own shot at the Godzilla fable. The sci-fi import The Host, which tells the tale of a giant mutant monster terrorizing Seoul, has all the thumbprints of the old Godzilla movies: military blunder, resultant angry monster, terrorized metropolis. The film’s often comedic tone gives it a quirky charm, but seriously diminishes its ability to frighten. Host does generate real, claustrophobic dread when it focuses on a missing child, though. Along with its endearing characters, well-paced plot, and excellent climax, it makes for a worthy creature feature offering.

That’s right, we are dismissing the 1933 original and, obviously, the 1976 debacle in favor of Peter Jackson’s remarkable feat of intimacy and CGI. Andy Serkis offers a stunning heartbeat for the giant ape, and Naomi Watts performs better with a green screen than most actors do with flesh and blood colleagues. Even Jack Black proves his mettle in an effort that reminds audiences of the surprising universality of the old tale.

Another reboot makes the list. In 1982, John Carpenter reconsidered the old SciFi standby The Thing from Another World from a Cold War terror into a claustrophobic, icy bloodbath. A beard-tastic team of scientists on expedition in the Arctic takes in a dog. The dog is not a dog, though. Not really. And soon, in an isolated wasteland offering barely enough interior room to hold all the facial hair, folks are getting jumpy because there’s no knowing who’s not really himself anymore.

After a vagina-hand-sucker-monster attaches itself to your face, it gestates inside you, then tears through your innards. Then it grows exponentially, hides a second set of teeth, and bleeds acid. How much cooler could this possibly be? Ridley Scott married haunted house tropes with SciFi creature feature scares to create maybe the greatest alien horror of all time.