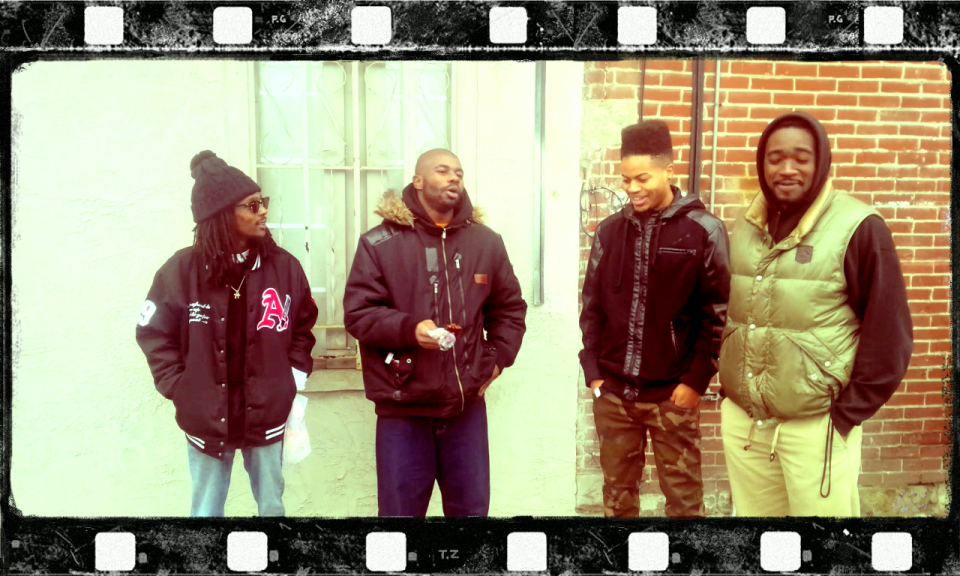 As Ali Milo prepares for the debut of My Being is Bond, his first filmmaking effort, he talks about the inspiration that drove the project.

“I wanted to make a film that shows what Columbus, Ohio can locally produce. I also wanted to make a soundtrack to accompany the film that features local artists in different genres like rap, R&B, and spoken word. Inspiration comes loosely from my life and the circumstances and realities that many young African Americans deal with, not only in Columbus, but wherever they might be.”

My Being is Bond, written and directed by Milo, will premiere Tuesday, May 27th at the Gateway Film Center. The film follows Darren Hill (Anthony West), a young man facing various pressures in life who suddenly has an epiphany about his future.

Milo is a Columbus native with degrees from both Full Sail University (a music and entertainment school in Florida) and Ohio State. He found his actors by posting notices at various places around Columbus, as well as online, and then holding auditions to make his final selections. Milo displays a nice touch with his inexperienced cast, and West shows some raw, natural acting ability in the lead role.

The premiere event will begin at 7pm, will a brief  introduction from Milo. He will also conduct a Q&A session following the 35-minute film.  Tickets are $10 and can be purchased online at https://www.movietickets.com/purchase/perf_id/741552314 or at the theater.  More information can also be found on the film’s Facebook page.