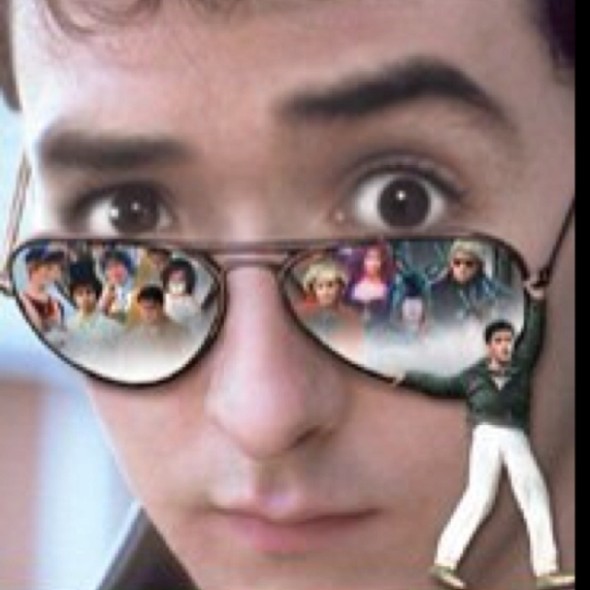 ← This Queue Is Mean..and Funny!
The Original Gonzo Artist →
Scroll Up