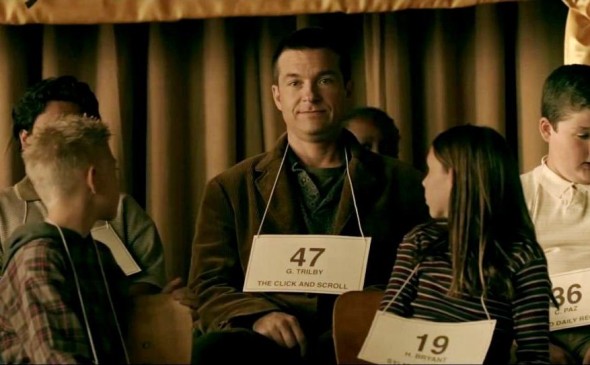 ← Head Games
Countdown: Guilty Pleasures of the Eighties →
Scroll Up