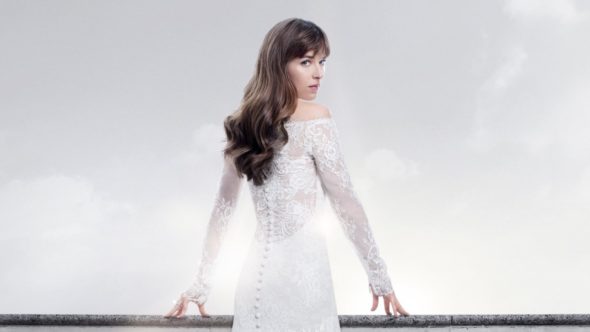 Subscribe in a reader
← The Oscar Nominated Short Films: Animated
No Shoes, No Pants, No Problem →
Scroll Up