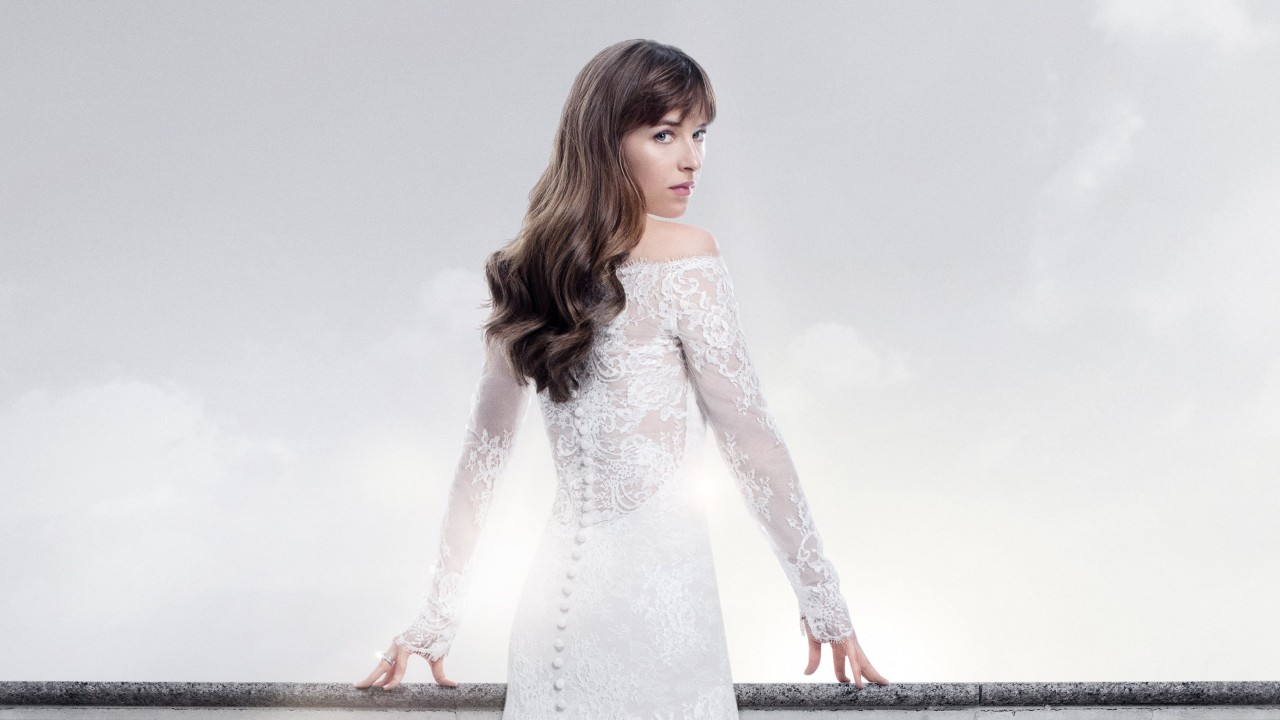 The latest installment in the Fifty Shades trilogy, to its credit, could very well be an ingenious meta-joke on the audience regarding punishment and masochism.

And that’s the kindest thing to be said about Fifty Shades Darker, the follow-up to 2015’s Fifty Shades of Grey (based on the wildly popular book series by E. L. James—insert joke about how it was wise to use a pen name, except with those book sales the joke is on all of us).

The sequel has a new director (James Foley) and new hastily sketched roadblocks—er, characters—on the path to bound-up bliss, but in nearly every other way the film doubles down on everything torturous about the first one.

Dakota Johnson and Jamie Dornan are back as Anastasia Steele and Christian Grey. They brought some new toys this time around (pro tip: don’t Google “spreader” at work), but there is no amount of light bondage that can distract from the obvious lack of chemistry between the two leads.

Johnson makes the best of a bad situation, and at times her portrayal of Ana flirts with acknowledging how absurd the entire enterprise is. Dornan, however, is impenetrable. Although in his defense, Grey only has three modes to choose from: having sex, being tortured by a mysterious past or impersonating a brick.

The film kicks off as a creepy thriller, and tries to wind things up the same way, save the 90 minutes in between that have nothing to do with the main story. Instead the film props up supporting characters as a teaser for the final movie. (Kim Basinger could be a great femme fatale as Elena, Grey’s mentor and original seductress. But if the pattern holds, it’ll be hard for anyone to rise above the source material.)

The script was written by Niall Leonard, who is E. L. James’s husband. This helps the film only insofar as it means Christian and Ana no longer deserve to be the most loathed couple involved in the production.

The LEGO Batman Movie also opens this weekend. It’s a movie full of computer-generated plastic people. Go see that instead: you won’t feel guilty laughing at the dialogue, and the characters do a better job at impersonating humans.