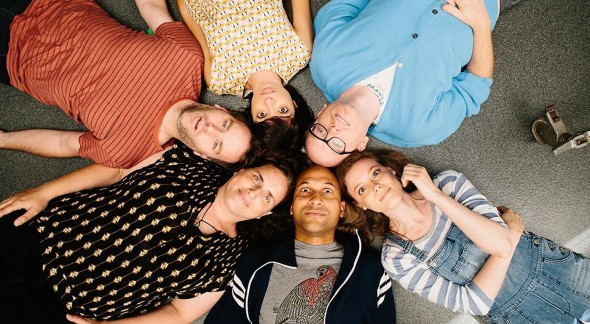 ← Do You Smell That?
Split Decision →
Scroll Up