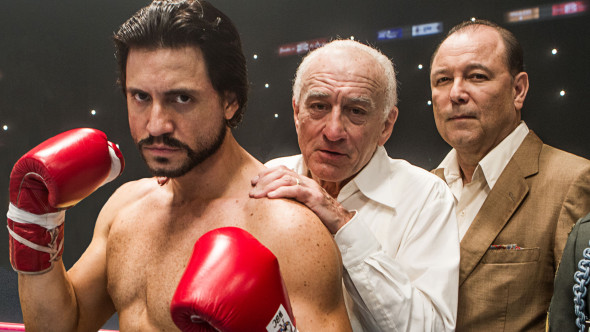 ← Yes, and…
Waiting to Exhale →
Scroll Up