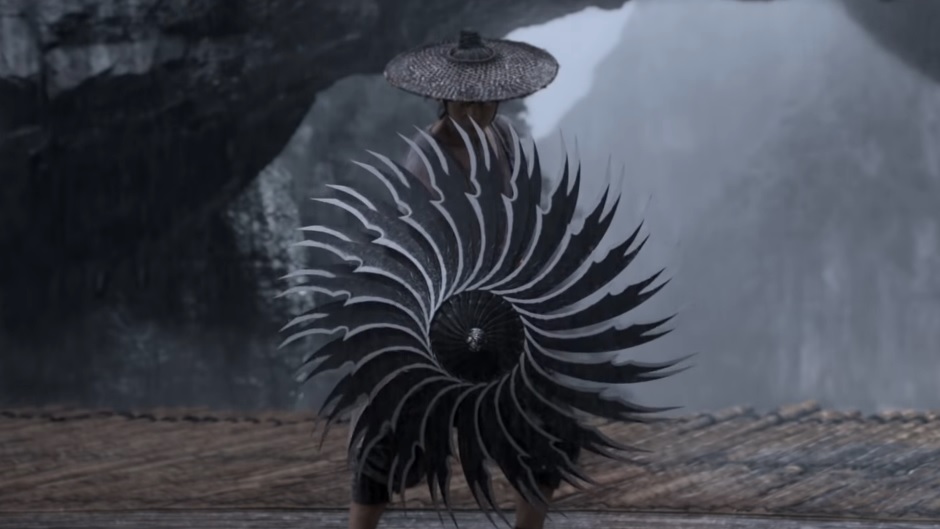 There was a brief interruption, but we now return to the usual mastery of Yimou Zhang.

While 2016’s The Great Wall (Zhang’s first English language film) stood less than tall, the return to his native tongue results in yet another rapturous wuxia wonder, one nearly bursting with visual amazements and endlessly engrossing storytelling.

After generations of warfare, the cities of Jing and Yang have been peacefully co-existing in an uneasy alliance. Now, thanks to a brilliantly devious plan for revenge that’s been years in the making, that fragile peace is threatened.

But seriously, you will never look at an umbrella the same way again.