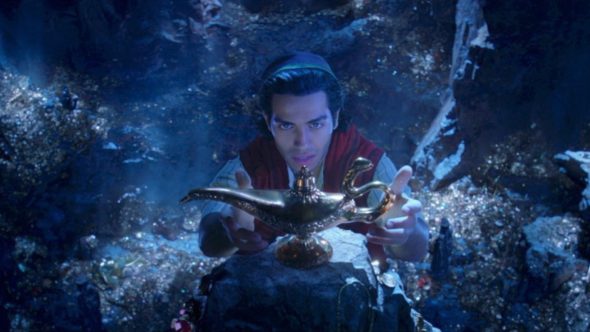 ← The Umbrella Academy
Stranger than Fiction →
Scroll Up