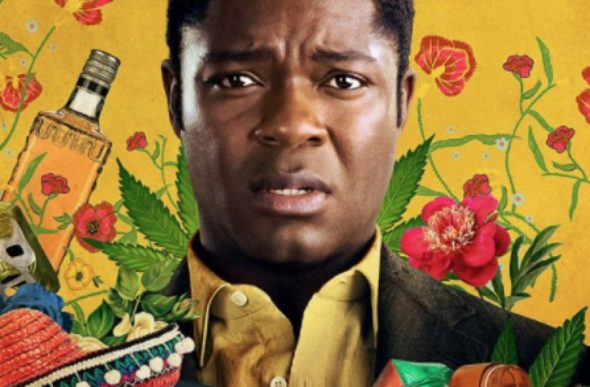 ← Sky Hard
Tamara’s Not Home. Leave a Message. →
Scroll Up