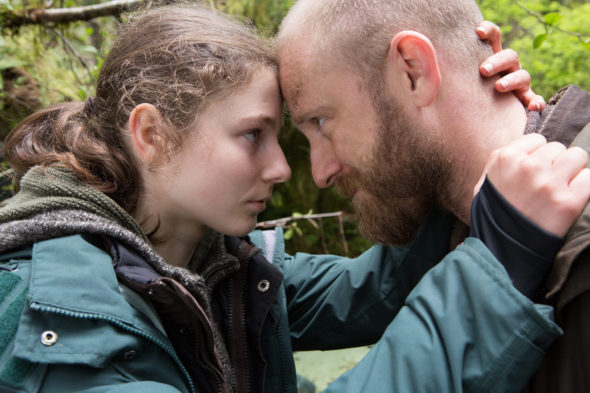 But with Leave No Trace, any sinister, menacing layers have been replaced by a tender, sympathetic grace that feels achingly authentic, and often heartbreaking.

The film is driven by two haunting lead performances.

Ben Foster, surely one of the most underrated actors around, plays Will, a committed single father living deep within a massive state park in Portland. Will and his teenage daughter Tom (Thomasin Harcourt McKenzie) get all they need from their illegal homemade camp in the forest, taking constant measures to avoid being spotted.

One mistake later, Will is desperate to break free from the bureaucratic pressure to adapt, while Tom begins to feel the pull of a “normal” she has never known.

Granik adapts Peter Rock’s novel with a subtlety that stuns, speaking volumes in the silences that would cripple lesser films. Sketches of Will’s backstory are casually provided, allowing the two main performers to let us into the touching bond they create with each other.

Though Foster’s tremendous turn is not exactly surprising, the little-known McKenzie delivers a statement performance full of wonder and quiet power. “Tom,” torn by the love of her father and the need to follow her own heart, becomes our window into this private world, and McKenzie comes nowhere close to any false notes.

Leave No Trace follows its own titular advice, broaching a variety of relevant social concerns without ever raising its voice, yet cutting so deeply you may not get out of the theater with dry eyes.

Less is so often more, and Leave No Trace emits a profoundly minimalistic beauty.

← Pleased to Meet Me
Do Not Open →
Scroll Up