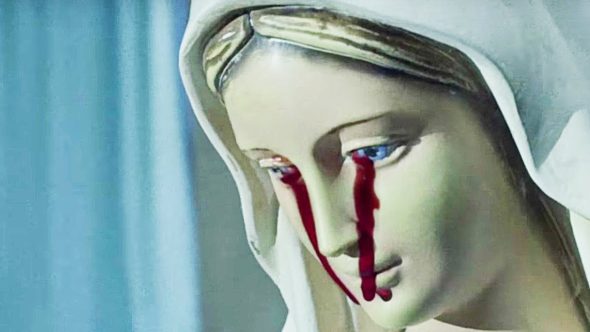 ← The Sounds of Silence
Rock and a High Place →
Scroll Up