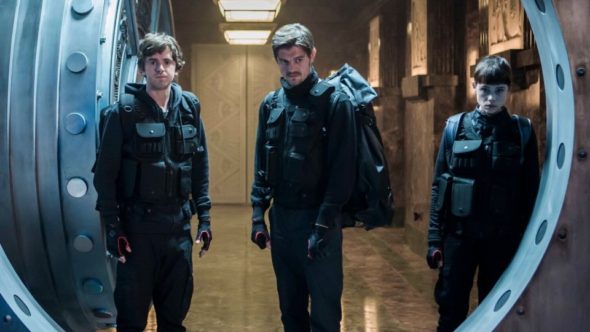 ← I Spy
First Impressions →
Scroll Up