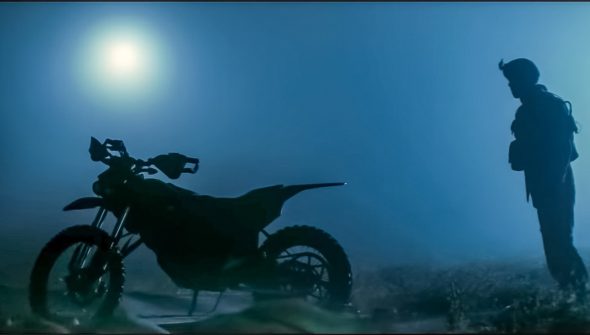 Subscribe in a reader
← What’s the Frequency, David?
So Much Drama in the NYC →
Scroll Up