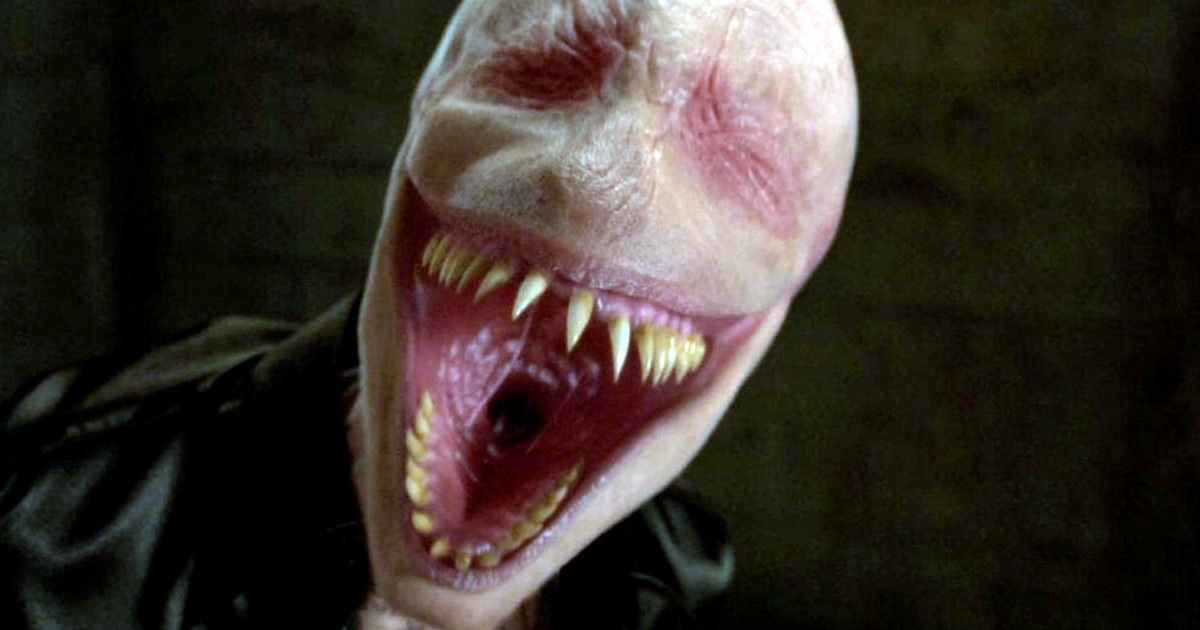 Let’s be honest. Logan’s dead, JLaw’s past her contract obligations, Dark Phoenix bombed and the X-Men are in need of some new blood and maybe a new direction.

The franchise does make a big of a zig with its latest offshoot. The New Mutants is essentially a YA horror film. Co-writer/director Josh Boone’s premise may be comic book, but his execution is angst and PG-13 scares.

Dani Moonstar (Blu Hunt) wakes up to find herself in a locked-down, mainly vacant, definitely old and unmistakably spooky asylum of some sort. Here Dani will learn to control her power—whatever that might be—with the help of the sole custodian of Dani and four other special youngsters, Dr. Reyes (Alice Braga).

Focusing exclusively on adolescence allows the film to deliver, undiluted, the main concepts of the franchise: embrace your differences, forgive yourself, accept others for what they are, master your own potential and stick it to the man. Fine ideas, every one of them, and certainly common themes in YA.

As our plucky hero, Hunt struggles to find anything close to authenticity in her dreamy dialog, but the balance of the cast is strong.

The always remarkable Anya Taylor-Joy relishes the wicked girl role while Game of Thrones’s Maisie Williams (battling Taylor-Joy for largest eyes in a human face) is a deeply empathetic, awkward girl with a crush.

That the crush is not on one of the two boys in lockdown—played by Charlie Heaton and Henry Zaga—is a refreshing change of pace charmingly underscored by the teens’ apparent fixation with the TV show Buffy the Vampire Slayer.

New Mutants is a film trying too hard to cash in on proven youth market formulas, but the concoction fizzles. It doesn’t really work as an angsty romance, misses the mark as a horror movie and never for a minute feels like a superhero flick.