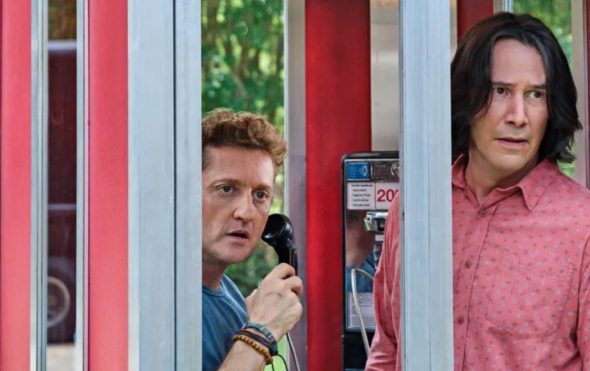 ← The Kids Are Not All Right
What’s In a Name? →
Scroll Up